Accessibility links
Louisiana's Democratic Governor Signs Abortion Ban Into Law Six other states have recently passed laws banning abortions. More than a dozen Democratic lawmakers approved the Louisiana bill, along with all of the Republicans. 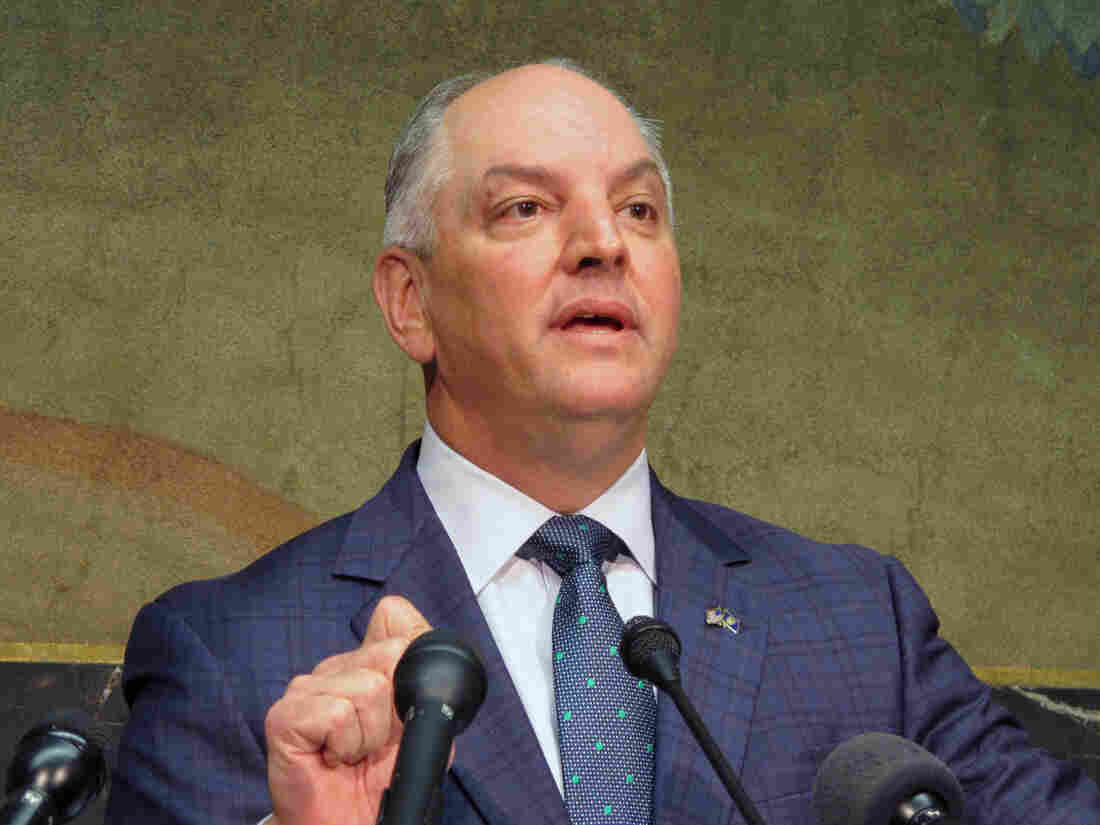 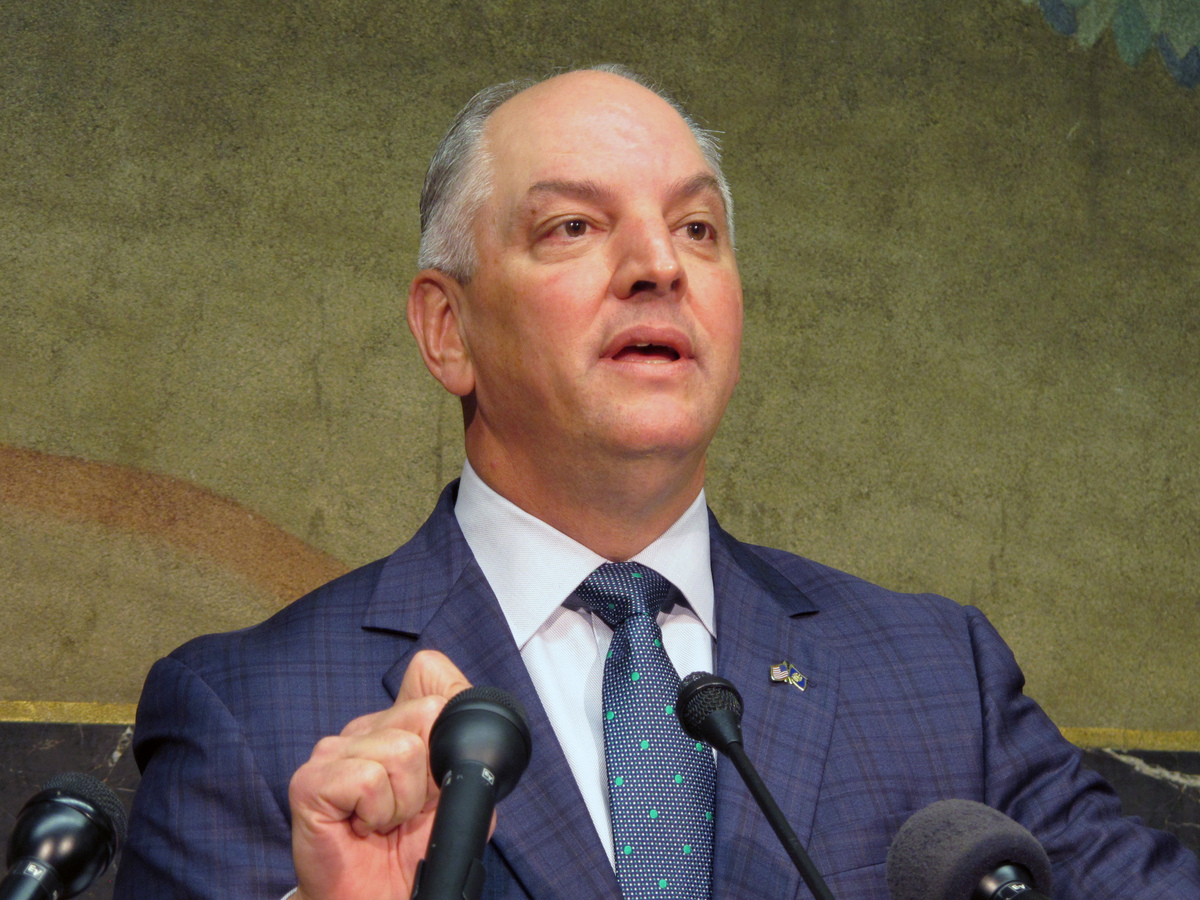 Louisiana Gov. John Bel Edwards said he signed legislation that bans abortions as early as six weeks into a pregnancy.

Democratic Gov. John Bel Edwards on Thursday made Louisiana the latest state to ban abortions as early as six weeks into a pregnancy.

It came a day after the Louisiana House approved the strict new abortion measure barring the procedure once a heartbeat is detectable, a point before many women may realize they are pregnant.

Edwards had said in a statement Wednesday that he "ran for governor as a pro-life candidate," and intended to sign the abortion ban.

"As I prepare to sign this bill, I call on the overwhelming bipartisan majority of legislators who voted for it to join me in continuing to build a better Louisiana that cares for the least among us and provides more opportunity for everyone," he said.

More than a dozen Democratic lawmakers approved the bill, along with all of the Republicans.

The Louisiana legislation does not include an exception for a pregnancy due to rape or incest. It does allow abortions to prevent a woman's death or if the pregnancy presents "a serious risk of the substantial and irreversible impairment of a major bodily function." It also allows an abortion if the pregnancy is "medically futile."

Six other states — Georgia, Kentucky, Mississippi, Ohio, Missouri and Alabama — have recently passed laws banning abortion. The Missouri law bars abortion after eight weeks of pregnancy. Alabama's law is considered the toughest in the nation, carrying a penalty of up to 99 years for doctors who would defy the ban.