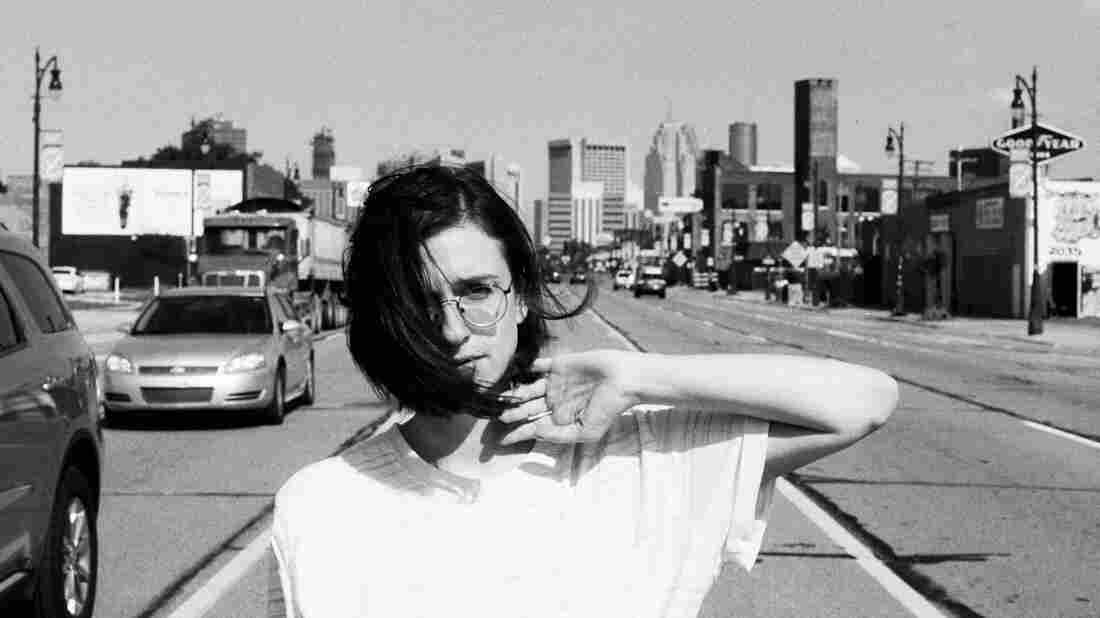 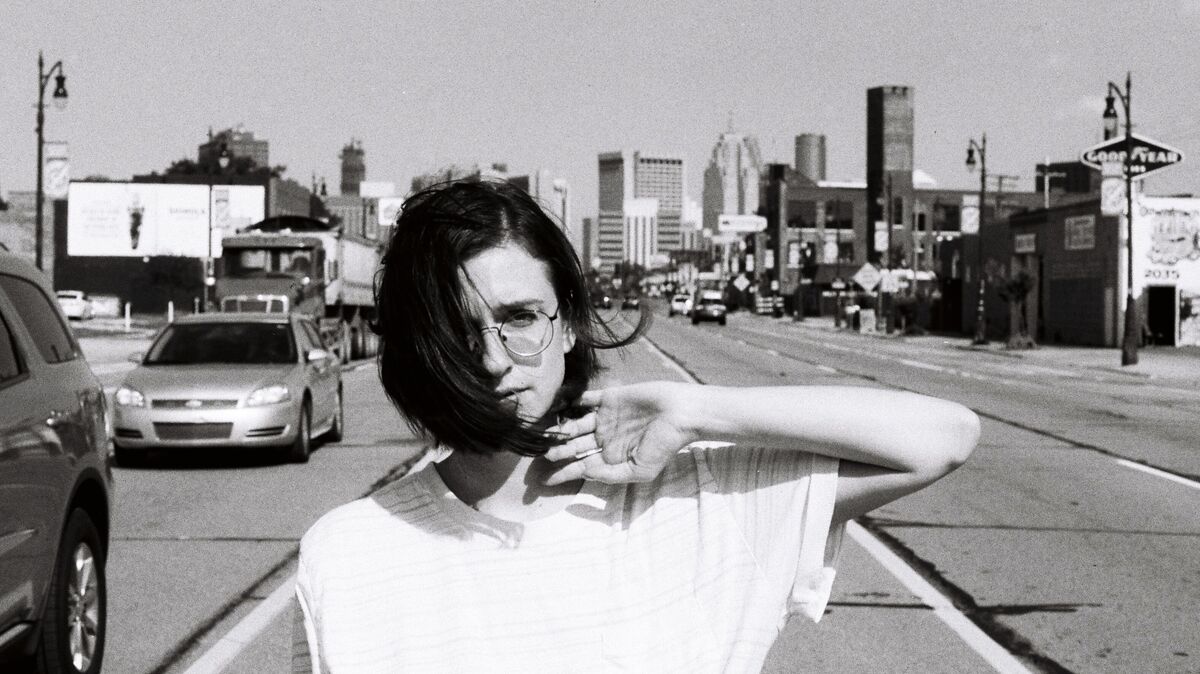 Chloe Sells/Courtesy of the artist

Before she released her 2017 debut album Messes, Stef Chura was already a paragon of the Michigan scene. From her time living in Ypsilanti in 2009, where she began gigging before relocating to Detroit in 2012, her debut Messes was heavily influenced by her transient lifestyle. 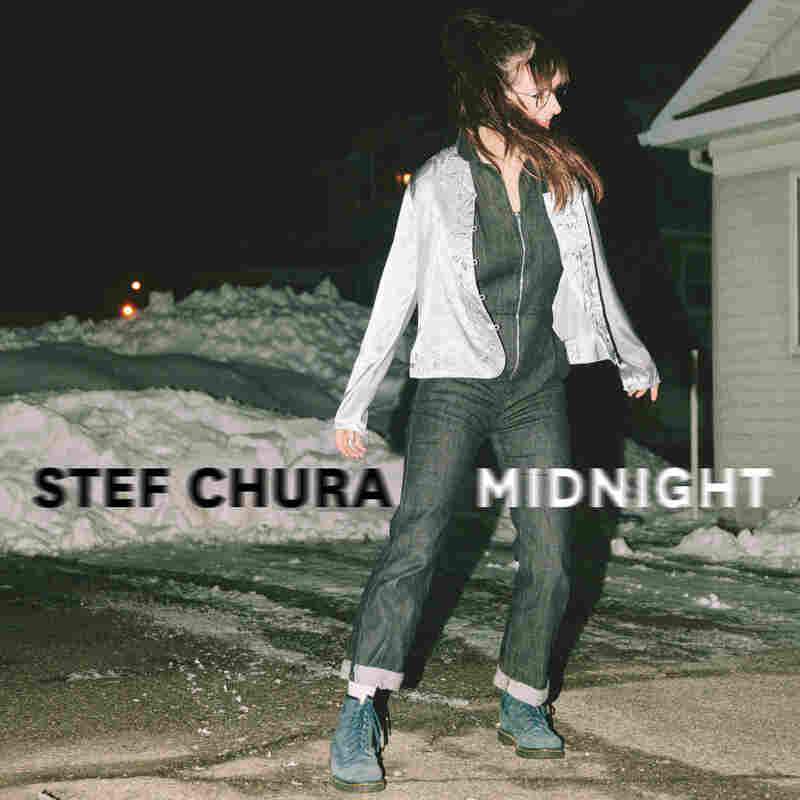 But two years later, Chura has remained settled in Detroit, embracing her surroundings. Fueled by collaboration and connection, Midnight propels Stef Chura into her boldest, most fully-fledged work, yet. There's a newfound clarity, which still manages to capture Chura's defiant spirit and feverish guitar work. Instead of ruminating on her own angst, Chura uses it to make a statement of maturity and tenacity.

Produced by Car Seat Headrest's Will Toledo, the 12-track record features a sonic depth echoed in his own dynamic LPs: thrilling guitar riffs, exhilarating choruses and jagged nuances. For Chura, Midnight is a collaboration between the two of them, and what they've created is her most accessible work yet. "Sweet Sweet Midnight," which could be interpreted as the record's title track, is an epic indie-rock duet between Chura and Toledo, reflecting on the loss of Chura's friend. Between Chura and Toledo's cathartic, grief-ridden shouts, the track flaunts the leveled-up songwriting and aesthetics that are saturated throughout the record.

Angst remains a constant throughout Midnight, which Chura expresses with precision. "Scream" channels the slacker, surf-rock ethos of Messes as Chura meditates on how women suppress their anger. "No one could see a thing / If only you could hear me scream," she seethes. On "All I Do Is Lie," Chura evokes the sharp howl of Karen O as she playfully plots vindication against a lover. Over a raucous blend of guitars, Chura spits spoken-word mantras with the heart-racing "Method Man." Later she pours that same swaggering energy into spiked guitar riffs on the electrifying "Jumpin' Jack," resigning to the end of a relationship: "There's nothing left to bother us / There's nothing left that fits and goes / Right where we want it."

But while the album is heavily focused on Chura's blistering guitar work and fiery energy, it does allow her vocals to have the space they deserve. At just over a minute long and driven solely by Chura's singular vocals, the theatrical piano cut "Trumbull" acts as a palate cleanser. It leaves room for "Sincerely Yours," a moody, four-minute ballad that lets out a slow-burning roar and "Degrees," a sparse confessional that honors the range of Chura's spirited lilt while unraveling its emotions along the way. Chura, rooted in her convictions, even somehow brings her rugged vocals into new territory on "They'll Never," calling to mind a rock-tinged Dolly Parton as she warbles, "They'll never tear this place apart."

Messes may have found Chura shrouded by uncertainty, but her sophomore effort reveals a much less ambiguous vision. By searching her soul for answers, Chura is more self-aware and grounded than ever on Midnight. And what she finds is illuminating.