Accessibility links
Review: Pelican, 'Nighttime Stories' On its first album in six years, the instrumental metal band has produced its most vulnerable yet overwhelming work to date.

Pelican's 'Nighttime Stories' Is A Monument To Transcendence

Pelican's 'Nighttime Stories' Is A Monument To Transcendence 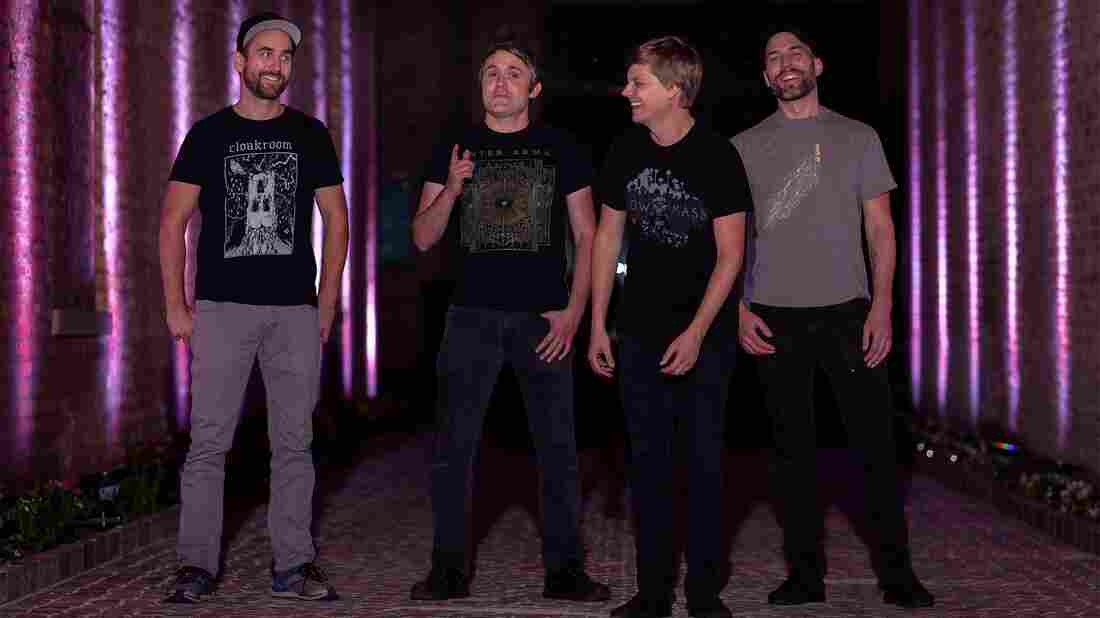 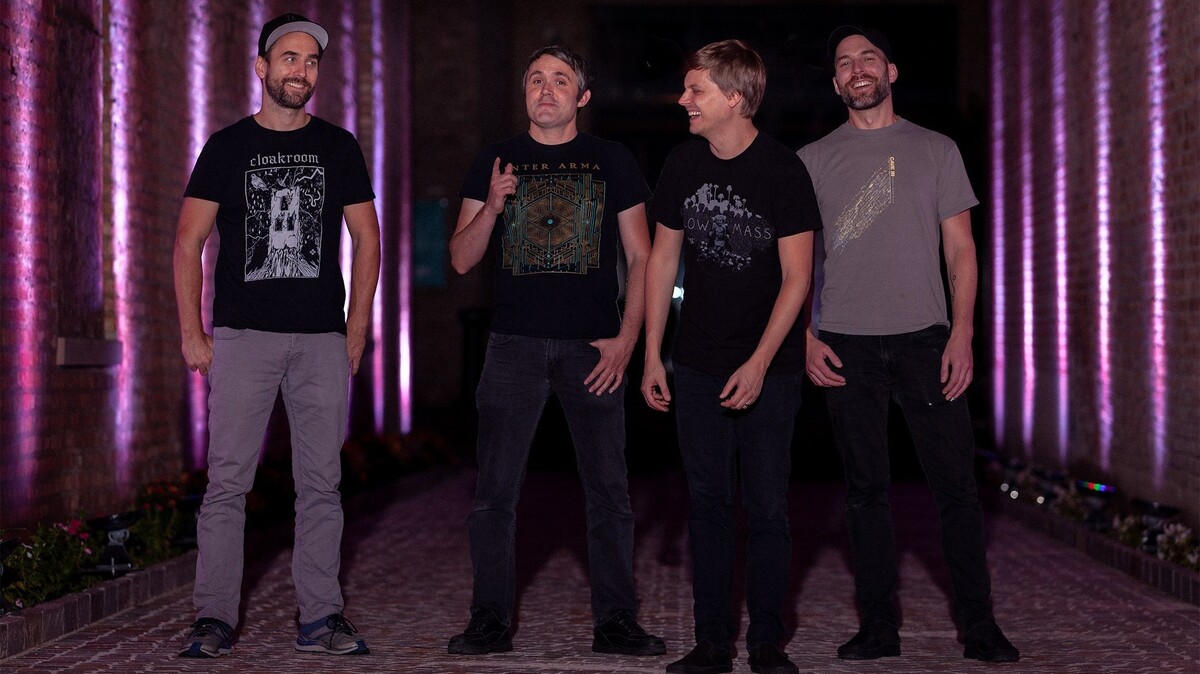 Marfa Capodanno/Courtesy of the artist

"Emotional" isn't usually the first word that pops up when discussing Pelican. For almost twenty years, the Chicago-based foursome has hosted excursions into the beautiful, bone-rattling boundaries of instrumental post-metal. The band's music is often as visceral as it is cerebral, but it's still largely abstract and measured enough to skirt emotion rather than dive right in. Which is fine — that approach has resulted in some of the most wide-lensed and influential albums in heavy music over the past two decades. But with Nighttime Stories, its latest full-length, Pelican has produced its most vulnerable yet overwhelming work to date. 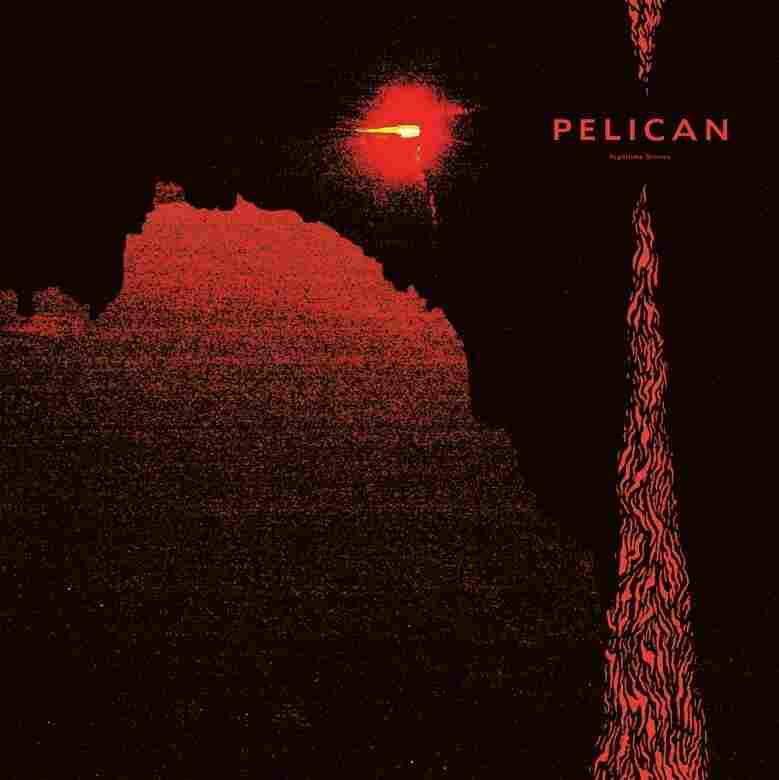 Two of Pelican's members, guitarist Trevor Shelley de Brauw and drummer Larry Herweg, also belonged to the group Tusk, whose singer Jody Minnoch died in 2014 of an undiagnosed heart defect. Nighttime Stories was a title for a Tusk album proposed by Minnoch, and Pelican chose it in part as a tribute to their late comrade. Just as personal and devastating, the album's opening track, "WST," commemorates guitarist Dallas Thomas' recently departed father. Played on his dad's acoustic guitar, "WST" launches Nighttime Stories on a tone of hushed, haunting folk — that is, before the rest of the band implodes around Thomas with a crushing cascade of doom-infused distortion that's equally melodic and mournful.

"Midnight and Mescaline" is Pelican at its most muscular, a workout of tunefully brawny proportions that still manages to craft an arc of tragedy and turmoil. Even more harrowing is "Cold Hope," a scathing examination of anguish and aggression rendered in formidable riffage and broadcast in real time. "It Stared At Me" serves as the album's quietest moment, an evocative interlude full of softly fingered chords and eerie slides across the fretboard. None of it is sufficient preparation for the disc's title track, however — a spreading bruise of a song that darkens and disorients with its force of impact.

The most arresting cut, though, runs the gamut of moods. "Full Moon, Black Water" spans eight minutes, and it feels like eighty, in the best possible way. After a lulling acoustic introduction, the song billows into a full-blooded prog-metal epic on par with Mastodon's monolithic early work. Spectral, atonal, and alternately choppy and fluid, it's as lyrical in its own way as any singer-songwriter confessional — only in Pelican's case, screeches of feedback and electronically-treated textures take the place of cries and whispers.

"Full Moon, Black Water" ends with a coda that's as gorgeous and eerily tranquil as Pink Floyd at its most melancholy. Long, drifting guitar lines entwine with ghostly strumming and a sense of loss so potent, it's palpable. It elevates the album even as it humbles it. Nighttime Stories may have experienced a profoundly unhappy genesis, but it's a monument to transcendence.