Accessibility links
Disney Doubts Production In Georgia Will Go On, If Abortion Law Takes Effect The Walt Disney Co., NBCUniversal and Netflix are concerned that the rights of people working on productions in the Southern state could be restricted. The move threatens a booming industry. 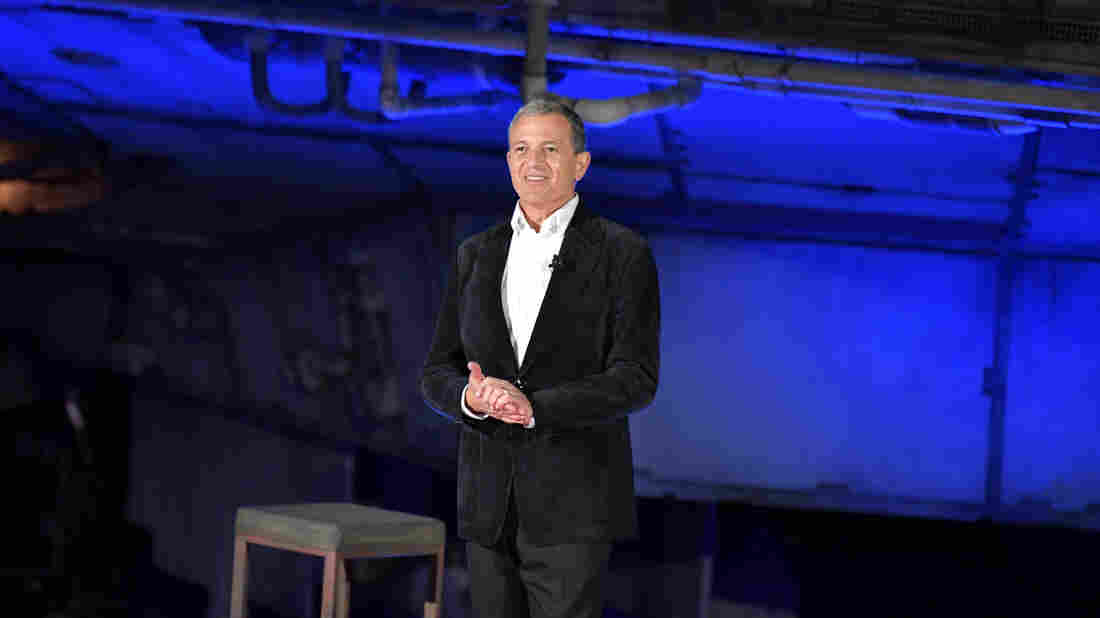 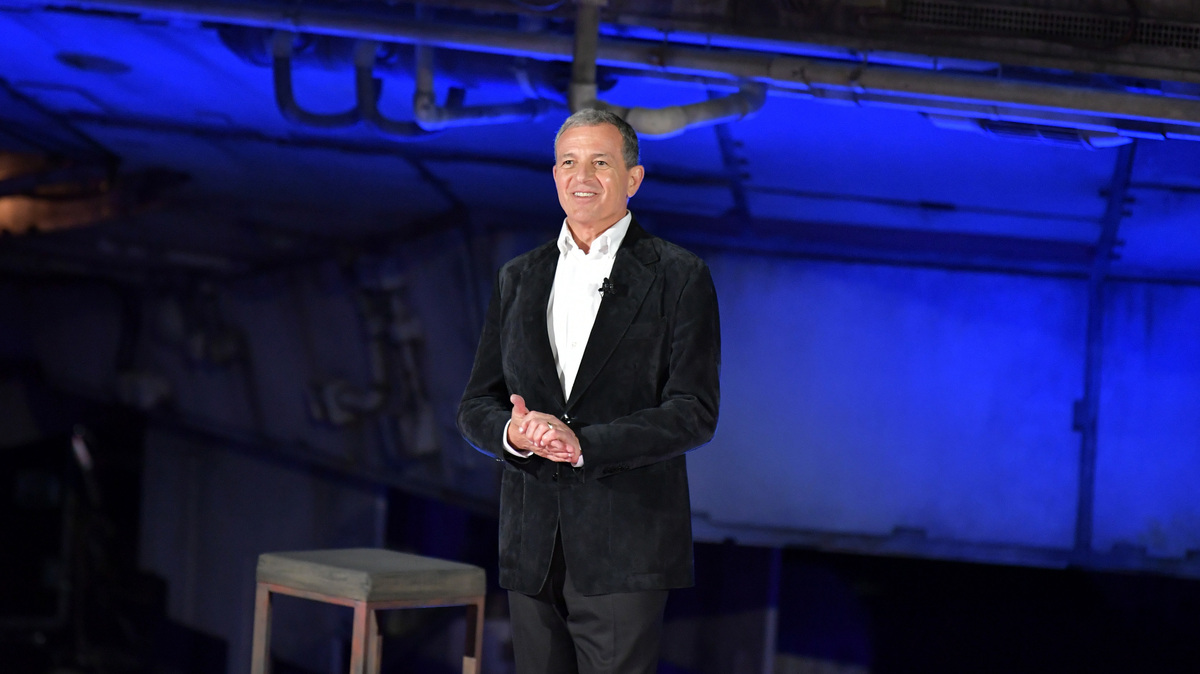 WarnerMedia, Walt Disney Co. and NBCUniversal will consider stopping productions in Georgia should the state's new abortion law take effect, echoing a threat made this week by Netflix.

WarnerMedia, which owns HBO, CNN and other channels, told NPR in a statement on Thursday, "We will watch the situation closely and if the new law holds we will reconsider Georgia as the home to any new productions." The company said it operates in many states and countries where it may not agree with leaders' stances but respects due process.

NBCUniversal said it expects Georgia's and other restrictive laws to face legal challenges. "If any of these laws are upheld, it would strongly impact our decision-making on where we produce our content in the future," it said in a statement.

And in an interview with Reuters on Wednesday, Disney CEO Bob Iger questioned the practicality of shooting in the Southern state if the conservative law is not knocked down by the courts. "I think many people who work for us will not want to work there, and we will have to heed their wishes in that regard," he said.

They also echo a consideration voiced this week by Netflix Chief Content Officer Ted Sarandos. "We have many women working on productions in Georgia, whose rights, along with millions of others, will be severely restricted by this law," he said in a statement emailed to NPR.

Should the law take effect, he said, Netflix would "rethink our entire investment in Georgia." Sarandos vowed to work with the American Civil Liberties Union and other groups to fight restrictive laws on abortion.

Gov. Brian Kemp, R-Ga., signed the bill into law on May 7, saying "every baby has a right to life." The law, set to take effect in January 2020, bans abortion procedures after medical staff detect heartbeat activity, about six weeks into a pregnancy. Critics say the legislation leaves too small a window for women who may not know they are pregnant, and they vow to challenge it in court.

Remarks from the media companies could present a major setback for the state, which has been referred to as "the Hollywood of the South."

There are 32 film, television and digital productions currently underway in the state, according to Georgia's Department of Economic Development. That includes HBO's The Outsider and Netflix's Ozark.

Georgia long wanted a touch of Hollywood and grew its entertainment production industry by streamlining a generous tax credit in 2008. Producers also were drawn to the quiet towns where they could bring their scripts to life.

Walking Dead producer Tom Luse told Time magazine last year that "the mayor [of the town where the show was shot] and state are eager to help, allowing us to shut down bridges and streets and take over towns."

By 2017, the economic impact of the film industry on Georgia was $9.5 billion, according to the state's Department of Economic Development. Today as a result of the boom, residents can submit photos of their properties as potential shooting locations. They can take filmmaking classes, join crews or become extras.

Large-scale productions have supported more than 92,000 local jobs according to the Motion Picture Association of America. Last year, Disney/Marvel Studios' Ant-Man and The Wasp brought in $63 million alone, the trade association said. Stranger Things, Hunger Games and other hits have been shot there.

A spokesman for the MPAA referred NPR to Disney and said he was not authorized to speak regarding the decision. "We will continue to monitor developments," the spokesman said in a statement.

In 2016, Disney took decisive action on another legislative push in Georgia, threatening to stop production there if the governor signed a "religious liberty" bill into law. The company called it a discriminatory step against the gay community. Other companies followed its example.

Six states have passed legislation this year to prohibit abortions after the first six to eight weeks of pregnancy; the latest, Louisiana, also has a substantial film industry. Supporters of the laws hope their cases reach the Supreme Court, where the 1973 landmark decision that legalized abortion, Roe v. Wade, could be overturned by a majority of conservative justices.