Accessibility links
Julian Assange Misses Court Session Because Of Health Concerns Lawyer Gareth Peirce told the court in London that the WikiLeaks founder was "not very well." The U.S. is pursuing criminal charges against Assange, including a violation of the Espionage Act. 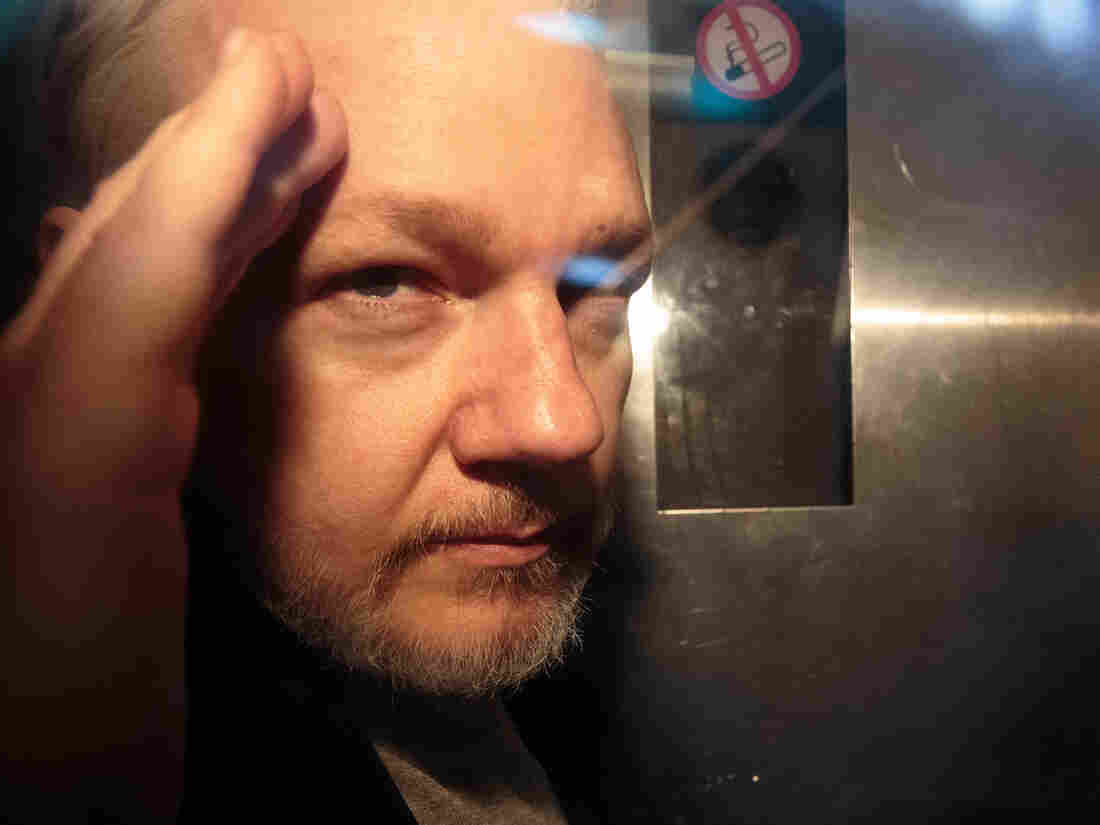 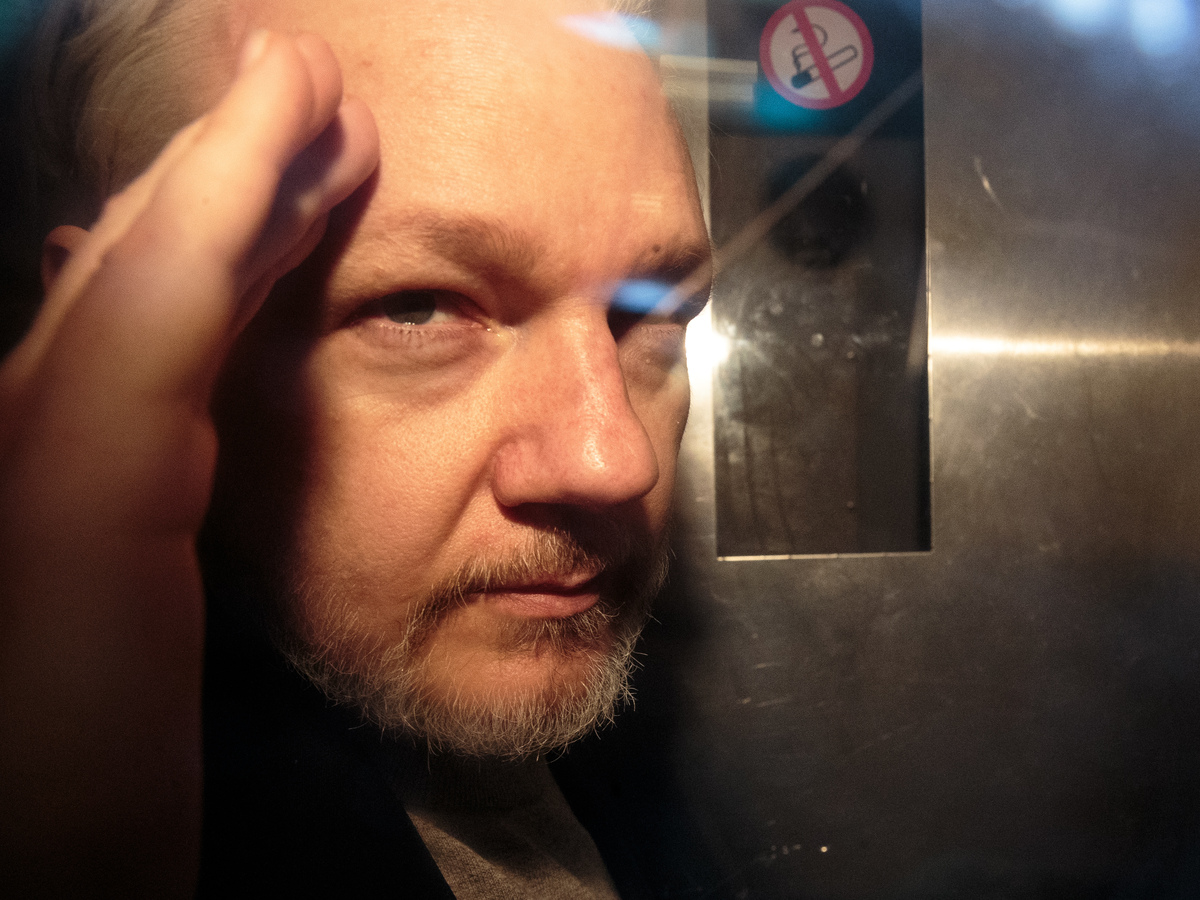 A lawyer for WikiLeaks founder Julian Assange told a U.K. court Thursday that he was too ill to appear via video link at an extradition hearing about possible transfer to the United States.

Lawyer Gareth Peirce told Westminster Magistrates' Court in London that Assange was "not very well." The United States is pursuing a range of criminal charges against Assange, including a violation of the Espionage Act.

WikiLeaks said in a statement that it has "grave concerns" about the state of Assange's health.

"Mr Assange's health had already significantly deteriorated after seven years inside the Ecuadorian embassy, under conditions that are incompatible with basic human rights," the group said.

"During the seven weeks in Belmarsh [prison] his health has continued to deteriorate and he has dramatically lost weight," the statement reads. "The decision of prison authorities to move him to the health ward speaks for itself." The group quotes a defense lawyer saying that "it was not possible to conduct a normal conversation with him" on May 24.

The judge, Emma Arbuthnot, has said that the next extradition hearing will take place on June 12. The Associated Press reports that she said it "may be moved to a court next to Belmarsh prison for convenience." The Westminster court and the prison are more than 11 miles apart.

Assange currently is serving a 50-week sentence in U.K. prison for skipping bail. He was arrested April 11 after he was pushed out of the Ecuadorian Embassy. Assange had lived there for seven years to avoid possible extradition to the U.S. or Sweden, where he is being investigated over rape accusations.

As NPR's Sasha Ingber has noted, Assange's defense team has concerns about whether he could receive a fair trial in the U.S. Assange previously had been indicted over an alleged conspiracy in which the WikiLeaks founder helped former U.S. Army intelligence analyst Chelsea Manning obtain classified government documents. A new indictment, released earlier this month, introduced 17 criminal counts.

Sweden recently announced it is reopening an investigation into sexual assault allegations against Assange. He has repeatedly denied the claim.