Accessibility links
Singer Leon Redbone Has Died, Age Unknown Redbone's career was defined by biographical mystery and a musical ear obsessed with the sounds of yesteryear. He also sang the theme to Mr. Belvedere. 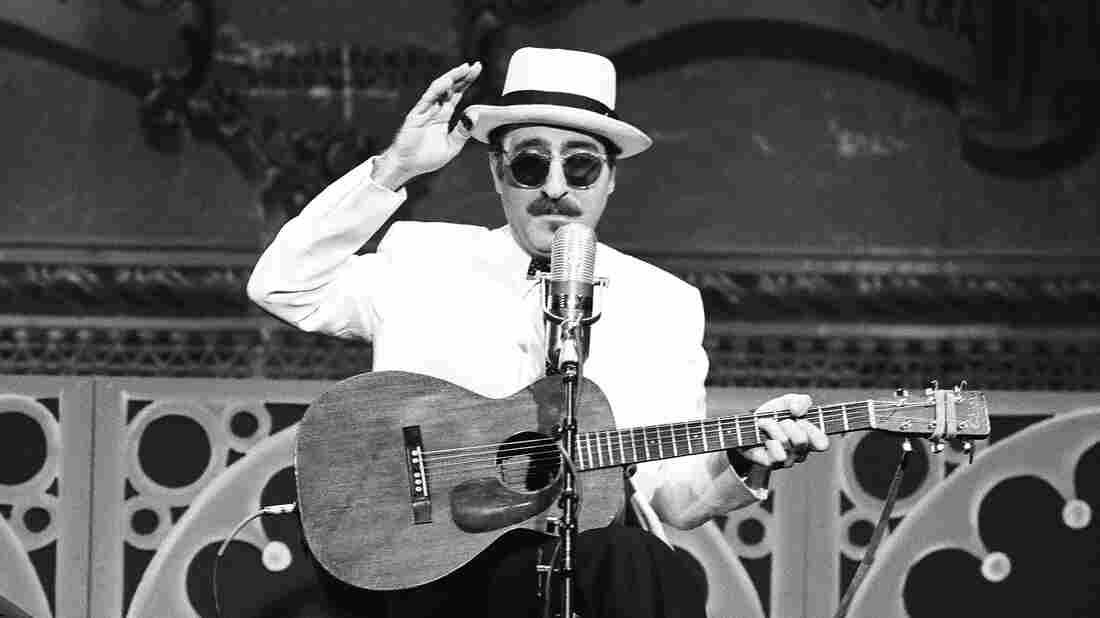 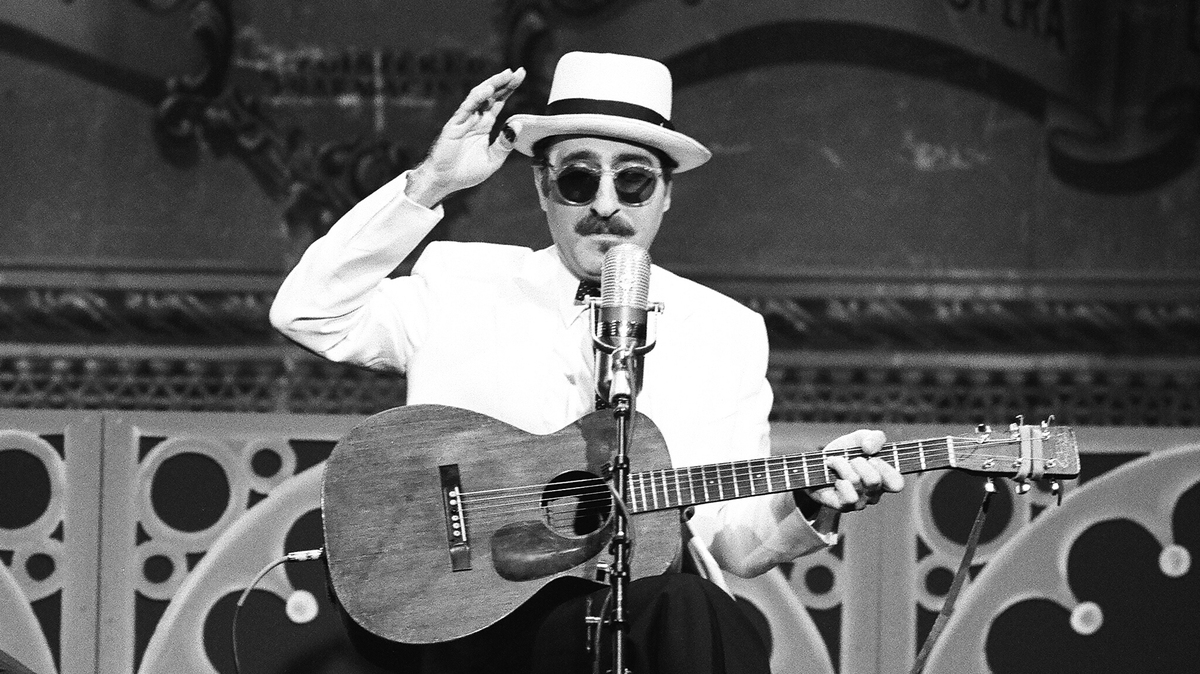 Leon Redbone, the perpetually anachronistic, famously mysterious artist who rose to prominence as a performer on Toronto's folk circuit in the early '70s, died Thursday while in hospice care in Bucks County, Pa.

Redbone's family confirmed his death through a publicist. No cause was given, and Redbone's age was a subject of speculation for decades.

"I've heard he's anywhere from 25 to 60," Bob Dylan told Rolling Stone in 1974, "and I can't tell, but you gotta see him." That same year, when asked about his age by Rolling Stone, Redbone replied: "Of course I don't know. It's just something I vaguely recall. I can't say for sure." In the news release announcing his death, Redbone's age was cited as 127.

The only things known — ostensibly — of Redbone's origins were revealed by Toronto Star columnist George Gamester in the 1980s: that he was a Cypriot named Dickran Gobalian, who emigrated to Ontario in the 1960s and changed his name after arriving in Canada.

Redbone's obscurantist tendencies, including his ever-present, masking uniform of sunglasses, bushy mustache and Panama hat, gave Redbone the aura of a quixotic time-traveler, someone who simply stepped onto the stage fully formed.

And Redbone was a man happily — or at least, authentically — out-of-time. He played dusty classics — from Tin Pan Alley and ragtime to blues and country — with a loose fidelity, always anchored by his casually lovely and always wry voice.

Dylan's endorsement, made at the apex of his and Rolling Stone's cultural footprints, was a defining moment for Redbone and helped widened interest in him from stars of the era, including Bonnie Raitt and John Prine.

His commercial success, according to the Billboard charts, peaked in 1977 when the album Double Time reached the top 50 — helped, in part, by two performances during Saturday Night Live's debut season. But Redbone remained a cultural presence for decades, singing the theme song for '80s sitcom Mr. Belvedere and appearing as "Leon the Snowman" in the now-classic Christmas film Elf in 2003.

In 2015, Redbone announced his retirement from touring, with a rep citing health concerns. He followed that retirement up with another album, Long Way Home, composed of his earliest recordings and released by Jack White's label, Third Man Records.

When asked by NPR's Lynn Neary in 1984 whether he enjoyed his performances, Redbone responded with a wink: "I never have a good time ... but I try."