Koffee Takes Her 'Rapture' To The Streets With New Remix

Koffee Takes Her 'Rapture' To The Streets With New Remix 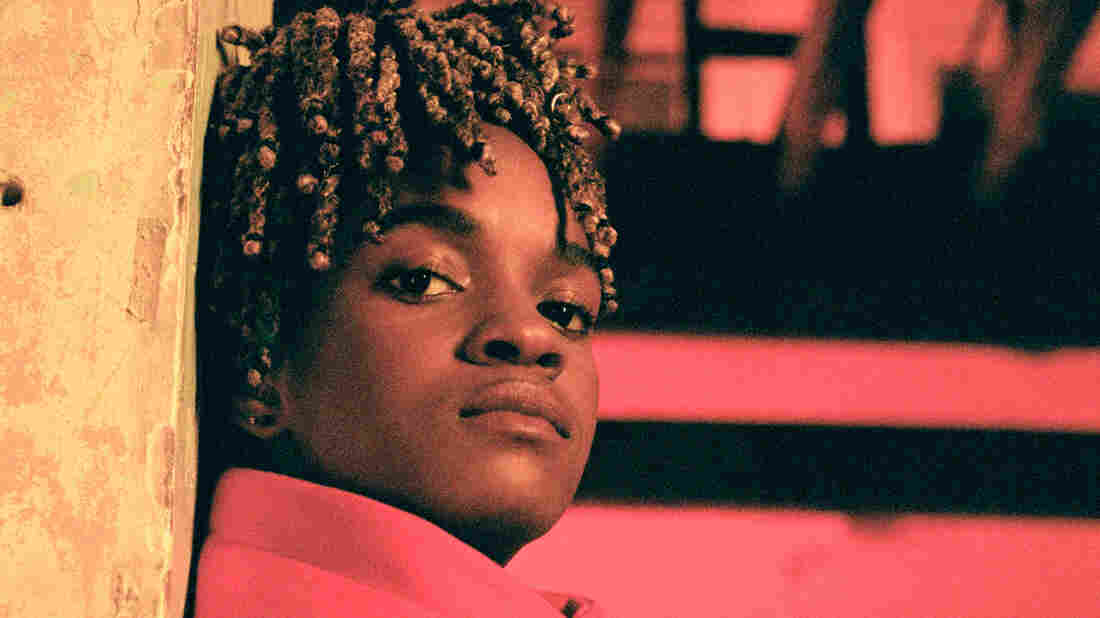 Koffee's "Rapture" remix pours the gasoline of adrenaline onto an already fire track. Frank Fieber/Courtesy of the artist hide caption 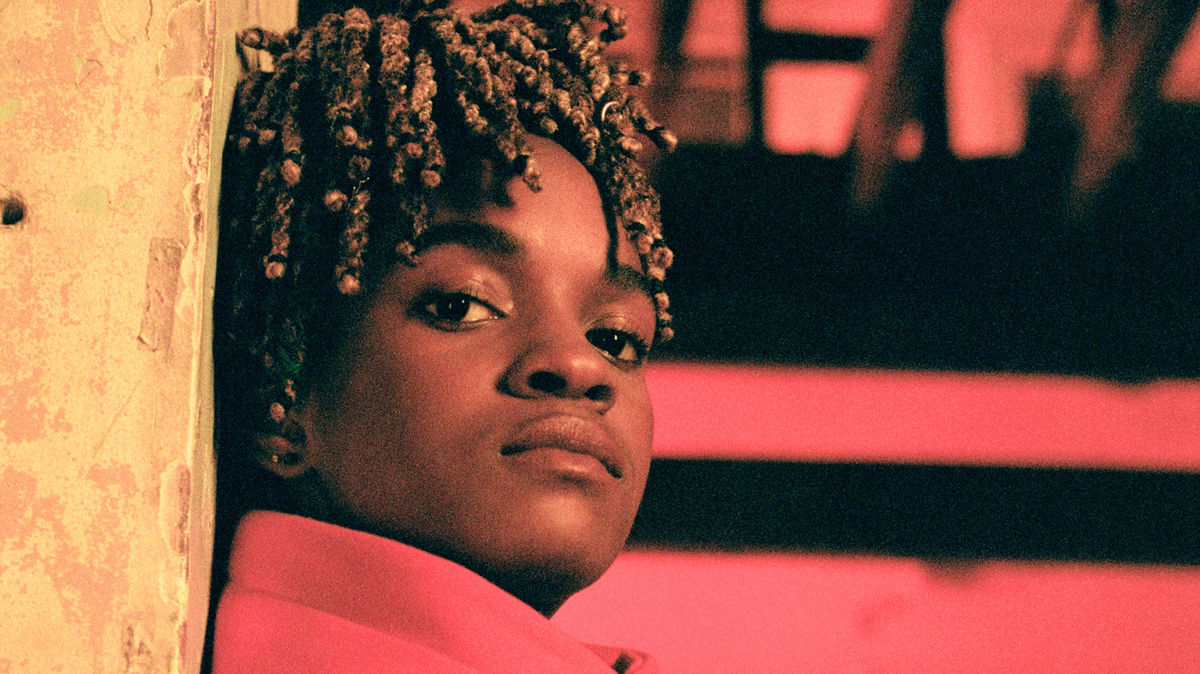 Koffee's "Rapture" remix pours the gasoline of adrenaline onto an already fire track.

Frank Fieber/Courtesy of the artist

Koffee is waking up new generations to the style, complexity and power of reggae. The Jamaican-born rising star and 2019 NPR Slingshot artist has only been at this professionally for a couple years — the 19-year-old recently graduated from high school — but her passion for her culture is palpable and the momentum of her music is only building.

After dropping the five-song EP Rapture in March — the project was easily one of the best releases in 2019 so far — Koffee is back with a remix to the title track. "Rapture (Remix)," featuring fellow Spanish Town native Govana, adds an extra shot of adrenaline, throwing gasoline onto an already fire track. For the official remix video, the duo took it to the streets of their hometown to show how community, beauty and danger all intermingle on their island.

"Koffee anna coffee, mi say no gimmicks / She a pro widit, treat di ridddim like she grow wid it," Govana rhymes, propping up young Koffee as she awaits stardom.