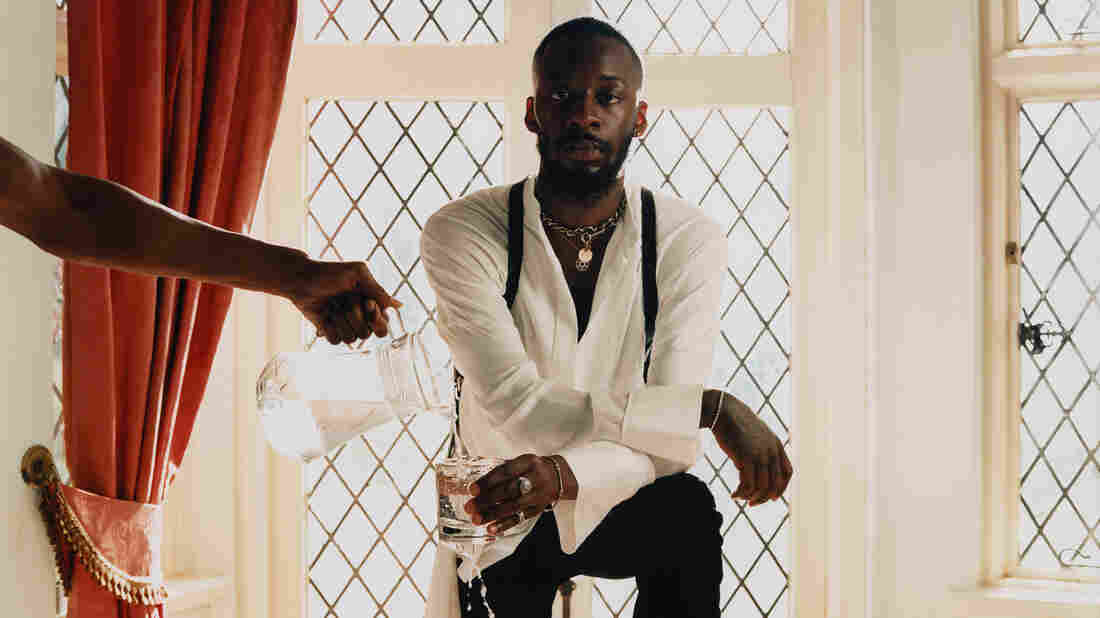 GoldLink's forthcoming album Diaspora is due out June 12. Joyce Ng/Courtesy of the artist hide caption 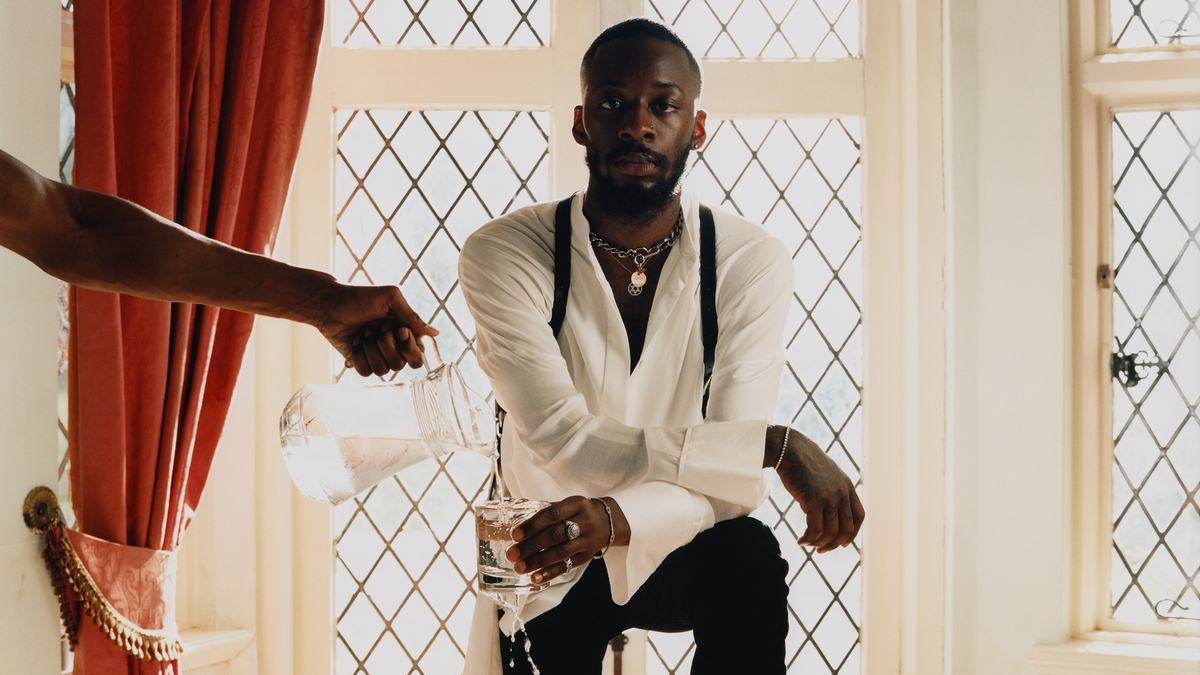 GoldLink's forthcoming album Diaspora is due out June 12.

Joyce Ng/Courtesy of the artist

In comparison to his earlier releases this year like "Zulu Screams," and "Got Muscle," "Joke Ting" has a laid-back, breezy bounce. But based on Ari PenSmith's artful offense ("I only roll with my day ones / No apron, but my n****s, they will cook you") and GoldLink's calculated verses, this is no laughing matter.

Along with the unveiling of the song and album title, the rapper announced the launch of his very of Beats 1 radio station, IFFY FM, stating via press release that IFFY will be "the radio station with no rules, created for the New Americana."