Accessibility links
Roky Erickson Of The 13th Floor Elevators Dies At 71 The guitarist and vocalist helped pave the way for psychedelic rock in the mid-1960s. 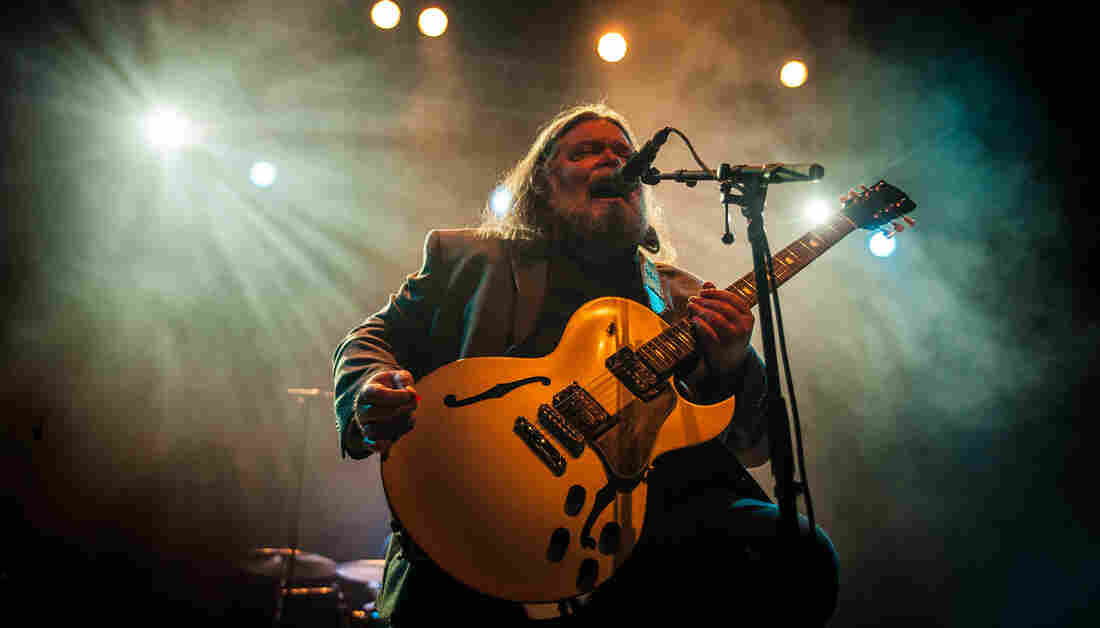 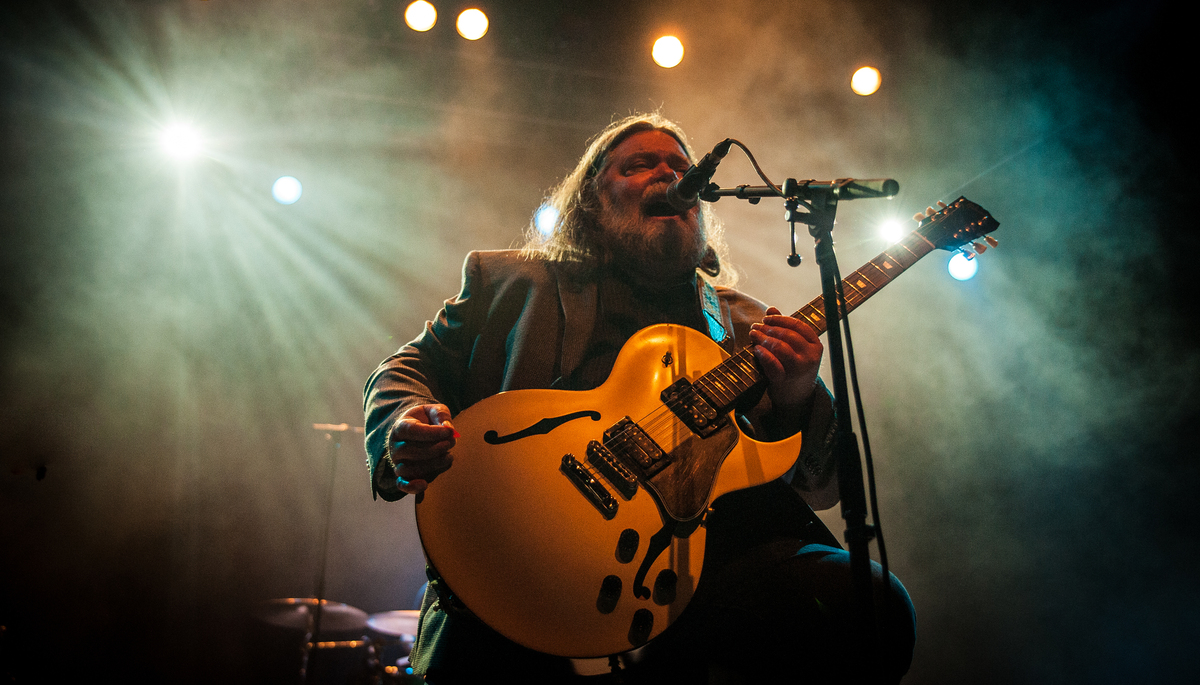 Roky Erickson, seen here performing in London in 2012, died Friday at the age of 71.

Roky Erickson, the psychedelic lodestar who helmed The 13th Floor Elevators and wrote one of garage rock's original anthems, "You're Gonna Miss Me," died on Friday at the age of 71.

His death was announced by his brother, Mikel Erickson, on Facebook. No cause of death was provided.

The Texas native was a legend in his home state and an embodiment of what became his hometown's slogan, "Keep Austin Weird." Erickson, whose given name was Roger Kynard Erickson, was just a teenager in the mid-1960s when he turned his love for classic blues and soul music into unhinged rock and roll. His burly howl and searing guitar helped establish a new path for rock music and turned him into a beloved cult figure for the remainder of his life.

Roky (which is pronounced Rocky) Erickson endured bouts with mental illness for much of that life, a condition exacerbated by his frequent use of psychedelic drugs. He spent more than three years in a mental institution after pleading insanity to avoid jail time for possession of marijuana, during which time he reportedly received electroshock therapy to treat schizophrenia. He would never be the same.

Roky Erickson On All Things Considered

The guitarist's confinement signaled the end of The 13th Floor Elevators, the trailblazing psychedelic rock band he helped found in 1965 while still a teenager, along with electric jug player Tommy Hall and guitarist Stacey Sutherland. The band's biggest hit, "You're Gonna Miss Me," was written by Erickson when he was still in high school and he initially released it through an earlier band, The Spades. Its genius was unmistakable even then, and it eventually became The 13th Floor Elevators' only appearance on the Billboard singles charts.

Erickson recorded two classic albums with the Elevators, 1966's The Psychedelic Sounds Of The 13th Floor Elevators and 1967's Easter Everywhere, as well as 1968's Live and parts of 1969's Bull Of The Woods before he was committed. He continued to make music sporadically after his discharge, stringing together a handful of curious solo albums during the early 1980s that revealed a troubled mind. At one point, he signed an affidavit claiming he was an alien.

By the 1990s, Erickson was destitute, but his stature among his many rock disciples hadn't waned. Warner Bros. executive Bill Bentley organized a tribute album of Roky covers, Where The Pyramid Meets The Eye: A Tribute to Roky Erickson, which featured R.E.M., T-Bone Burnett, ZZ Top, Primal Scream and The Jesus and Mary Chain. The album sparked a renewed interest in Erickson's work, a movement that peaked in 2005 with the documentary film You're Gonna Miss Me, which debuted at Austin's SXSW Music Festival.

The film precipitated a late-career surge by Erickson, who released an album with the popular Austin indie rock band Okkervil River in 2010 called True Love Cast Out All Evil. In 2015, Erickson reunited with the remaining members of The 13th Floor Elevators for a concert at Austin's psych rock festival, Levitation.