Accessibility links
Michael Wolff Defends Claim That Mueller Probe Considered Indicting Trump The author of the forthcoming book Siege: Trump Under Fire, defended an explosive claim that had already been called into doubt before the book's publication. 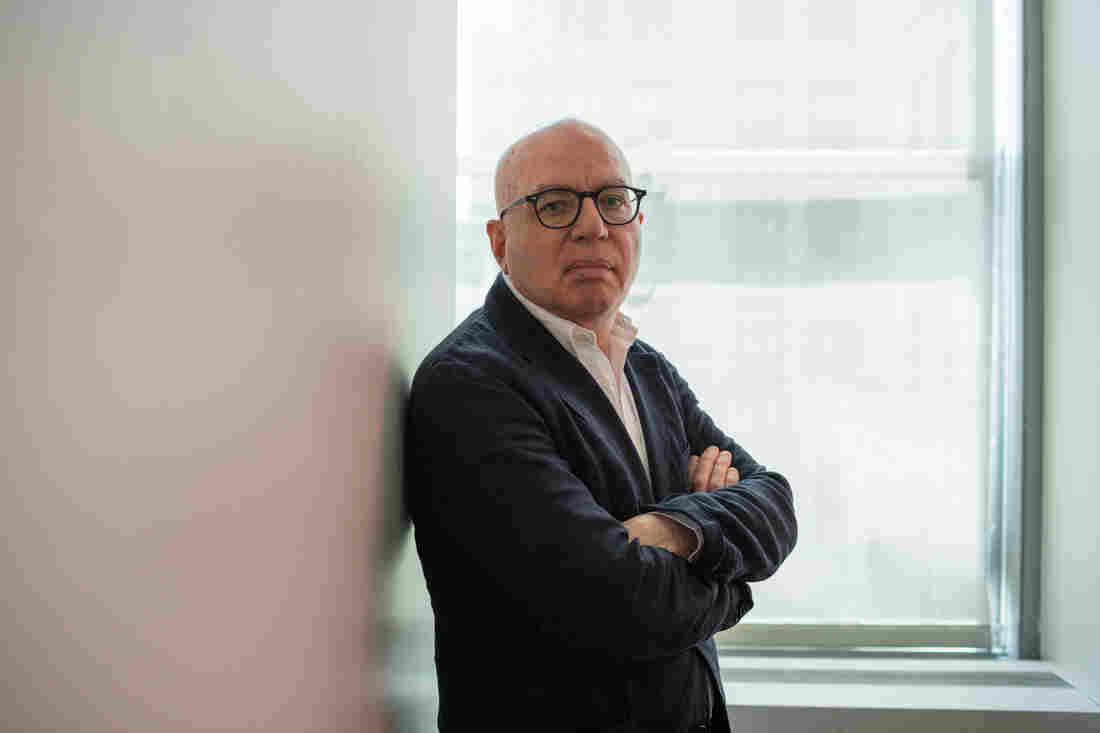 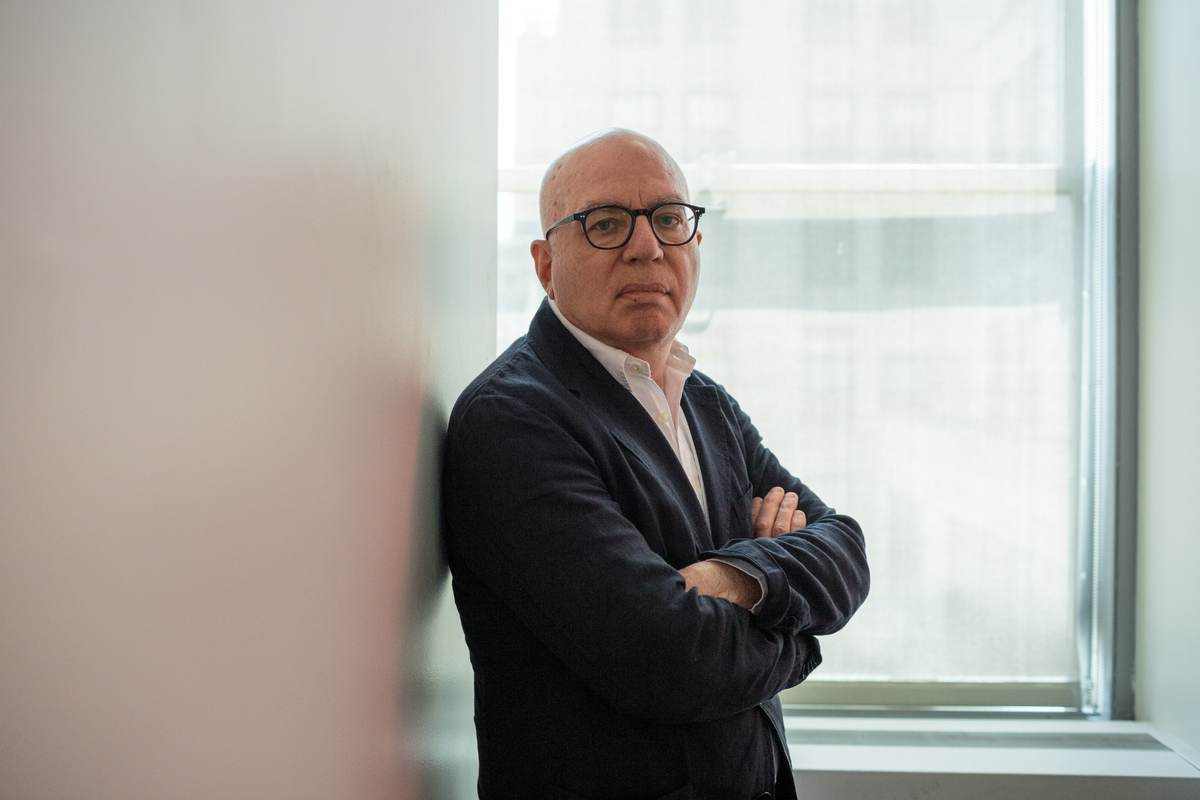 Special counsel Robert Mueller's team didn't make a traditional prosecutorial judgement on whether President Trump committed obstruction of justice. But bestselling author Michael Wolff insists an indictment of the sitting president was contemplated, with legal arguments discussed at length in a 56-page "memorandum of law" Wolff claims to have in his possession.

In an interview with Morning Edition host Steve Inskeep, Wolff, the author of "Fire and Fury" and the forthcoming book "Siege: Trump Under Fire," defended an explosive claim in the book that had already been called into doubt before its publication.

Last week, after Wolff's description in the book of a "draft indictment" leaked out, Peter Carr, the spokesman for Mueller responded by saying "the documents described do not exist." The rapid pushback from the special counsel's office was a rare and forceful statement from an office that only once before in its two-year existence issued such a categorical denial (the first being a Buzzfeed story earlier this year that said President Trump had ordered his lawyer, Michael Cohen, to lie to Congress).

When asked about the denial by Inskeep, Wolff now says Carr's statement and the document he describes are not in conflict. "It is quite possible that they responded accurately but that nevertheless this document exists" because calling it a "draft indictment" was just a shorthand for a more notional document. Wolff says it is a memo that outlines the legal arguments that could have been made if the special counsel's team had chosen to seek an indictment of President Trump and if Trump's lawyers then challenged it based on the long-standing Justice Department opinion that a sitting president cannot be indicted.

Wolff goes on to explain that the document has two parts. "The first part outlines all of the particulars of the indictment, hence my characterization of this as a draft indictment," Wolff said. "And the second part is an argument, an incredibly powerful argument by the way, about why the special counsel can in fact indict a sitting president."

Since the special counsel's office first issued a denial about the existence of Wolff's document, special counsel Robert Mueller stepped down and his office has been dissolved, leaving Carr's earlier statement as the last word. NPR did not receive a response from a Justice Department spokesperson.

Mueller himself, in announcing the end of his work, said indicting the president wasn't something his office ever considered.

"Under longstanding department policy, a president cannot be charged with a federal crime while he is in office. That is unconstitutional," Mueller said. "Even if the charge is kept under seal and hidden from public view, that, too, is prohibited. A special counsel's office is part of the Department of Justice, and by regulation, it was bound by that department policy. Charging the president with a crime was therefore not an option we could consider."

In the book, Wolff does not quote directly from the document except for what he says was the title of the imagined indictment "UNITED STATES OF AMERICA – against - DONALD J. TRUMP, Defendant," instead of the "v." (short for "versus") that is standard language used in criminal cases. In the NPR interview, Wolff says he pulled that wording directly from the document but wouldn't say whether it was given to him in paper or electronic form to protect his sources.

"I'm not going to speculate on the motives of my source or sources here, just to say that the source is a very, very good one," Wolff told Inskeep.

It was one of many times during the interview when Inskeep pressed Wolff on his sourcing and Wolff defended his methods without getting into much detail about how he is able to capture the thoughts and utterances of close Trump advisers and even the president himself.

"Everything in this book is something that I concluded is accurate and true," Wolff explained. "And that's a process of 'Do I trust my source?' Number one. And remember, I'm not beginning at ground zero here. I've written one book that has been, I think, largely confirmed by all subsequent accounts. So I'm pretty familiar with, if not extremely familiar with, everybody I'm talking to here. And then I like to hear it a couple of times and in the situation of people I trust of hearing things more than once and then it gets into the book."

The claim about Mueller's investigation is but one of many eyebrow-raising moments in "Siege." In the growing and prosperous cottage industry of insider accounts of the Trump White House, Wolff has found greater success than most, in part with his colorful descriptions of Trump and those around him.

In the Morning Edition interview, Wolff says those who have spent the most time with President Trump describe him as "vile and ludicrous." Wolff says over the course of writing two books he has come to believe Trump is governing on impulse and whim, that there is no method to the madness and that someone who is "functionally a madman" is president of the United States.