Accessibility links
NPR Music's Top 20 Songs From May May surprised us with a Jarvis Cocker reinvention and Sleater-Kinney's blistering return. And, yeah, it was really hard to choose just one Carly Rae Jepsen bop.

NPR Music's Top 20 Songs From May

NPR Music's Top 20 Songs From May 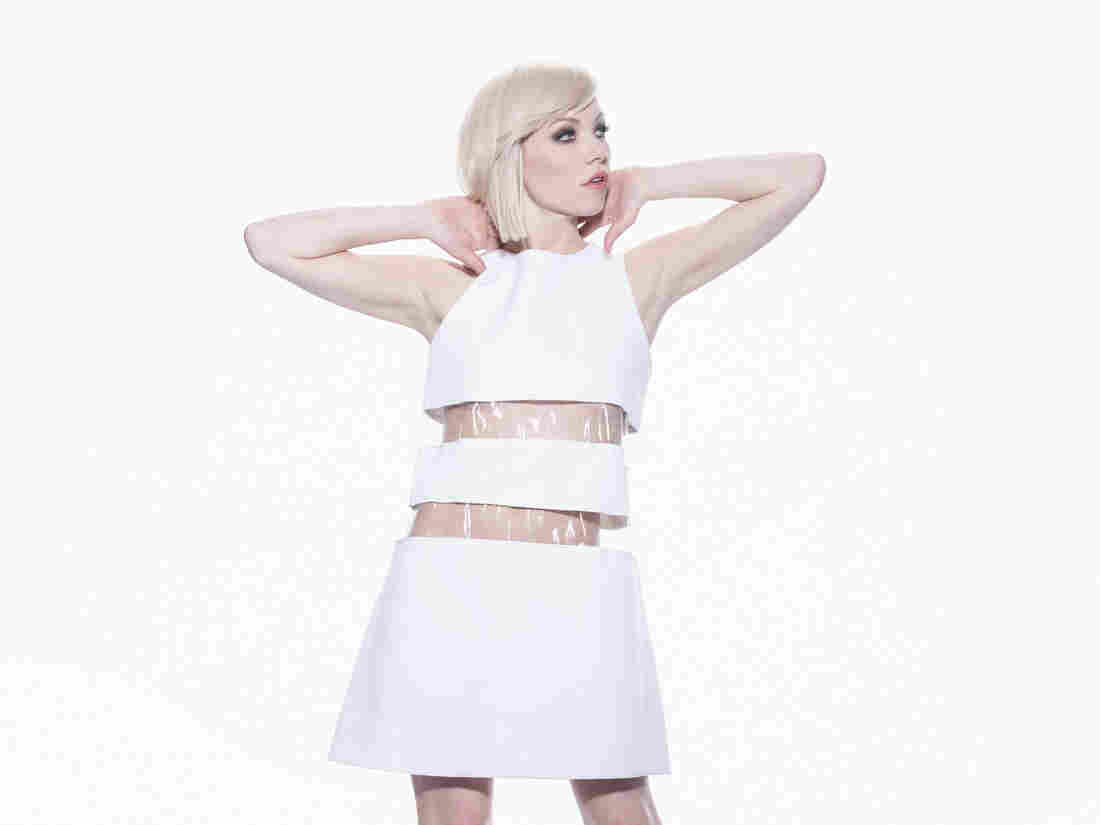 Carly Rae Jepsen. Her song "Too Much," from her fourth full-length, Dedicated, is on our list of the best tracks out in May. Markus & Koala/Courtesy of the artist hide caption

Look, Carly Rae Jepsen's Dedicated is full of bops and we chose "Too Much." Ask us tomorrow and we'll pick another song. May surprised us with a Jarvis Cocker reinvention, Sleater-Kinney's blistering return and the discovery of Baby Rose's remarkable voice. But artists like The National and Juanes (with an assist from Alessia Cara) gave us reasons to reconsider steady favorites.

Another Sky: "The Cracks" ♬ APPLE / SPOTIFY
Leonard Cohen's "Anthem" speaks of imperfections, how cracks let the light in. Another Sky takes that idea and powerfully sings about the brokenness of things. — Bob Boilen

Ari Lennox: "Up Late" ♬ APPLE / SPOTIFY
Lennox revives the art of innuendo by offering the object of her affection a "duplicate [key] fob," then rhyming it with "corn on the cob." Cheeky genius. — Rodney Carmichael

Baby Rose: "Borderline" ♬ APPLE / SPOTIFY
Rarely does a new artist cut through the noise like this. From the first note, Baby Rose will hook you. Her voice is a lullaby. — Rodney Carmichael

Carly Rae Jepsen: "Too Much" ♬ APPLE / SPOTIFY
For a song about feeling too much, Carly Rae Jepsen shimmers at the simmering point, lifting up the quiet corners of our most vulnerable moments. — Lars Gotrich

JARV IS...: "Must I Evolve?" ♬ APPLE / SPOTIFY
Never one for guileless commentary, Pulp frontman Jarvis Cocker channels Neil deGrasse Tyson in this dramatic summary of the last 13.8 billion years, all the while alluding to the inevitability of change. — Otis Hart

Mannequin Pussy: "Who You Are" ♬ APPLE / SPOTIFY
Marisa Dabice speculated that "Who You Are" might prompt the reaction: "Has Mannequin Pussy gone soft? Gone pop!?" But beneath the song's polished pop sheen, there's undeniable power in its radical message of absolutely acceptance and empathy. — Lyndsey McKenna

oso oso: "dig (II)" ♬ APPLE / SPOTIFY
"I'm still reeling from the mess I made" is an overly earnest emo singalong of the summer, tailor-made for your next lyric tattoo. — Lars Gotrich

SAULT: "Masterpiece" ♬ APPLE / SPOTIFY
Who is SAULT? We wish we could tell you. This British trio is leveraging anonymity to spark intrigue, but honestly, there's no need for hype tactics when you can write songs as evocative as "Masterpiece." — Otis Hart

Sleater-Kinney: "Hurry on Home" ♬ APPLE / SPOTIFY
Sleater-Kinney's first new song since 2015's No Cities To Love blisters with desperation and desire, a promising hint of the St. Vincent-produced future we were promised. — Marissa Lorusso

Steve Lacy: "Like Me" ♬ APPLE / SPOTIFY
This nine-minute sonic triad is the Internet guitarist's sexual liberation song and the crown jewel from his latest LP, Apollo XXI. — Bobby Carter

The National: "Not in Kansas" ♬ APPLE / SPOTIFY
A brilliant and beautiful treatise on what it means to be an American when you no longer recognize your home. We're not in Kansas anymore. — Robin Hilton

Tōth: "When I Awoke" ♬ APPLE / SPOTIFY
Tōth is the project of Rubblebucket's Alex Toth. "When I Awoke" gracefully comes to terms with the greatest loss he's known. — Bob Boilen