Accessibility links
House Approves $19 Billion Disaster Relief Bill, Sending It To Trump For months the Senate negotiated the bipartisan legislation, which provides money for states dealing with natural disasters. The bill now goes to President Trump, who had said he would sign it. 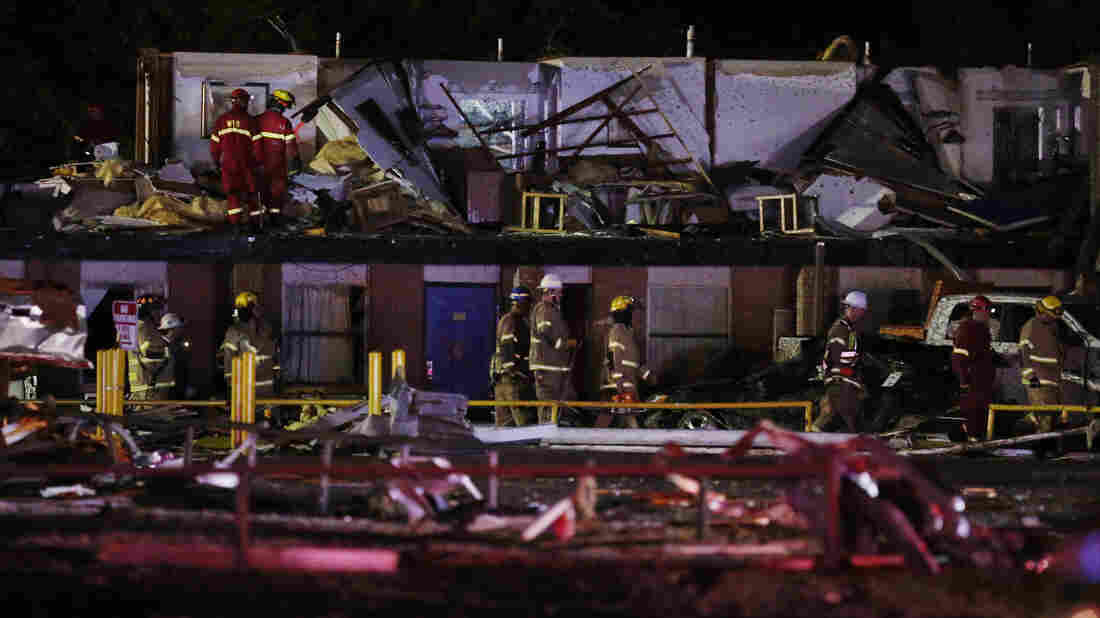 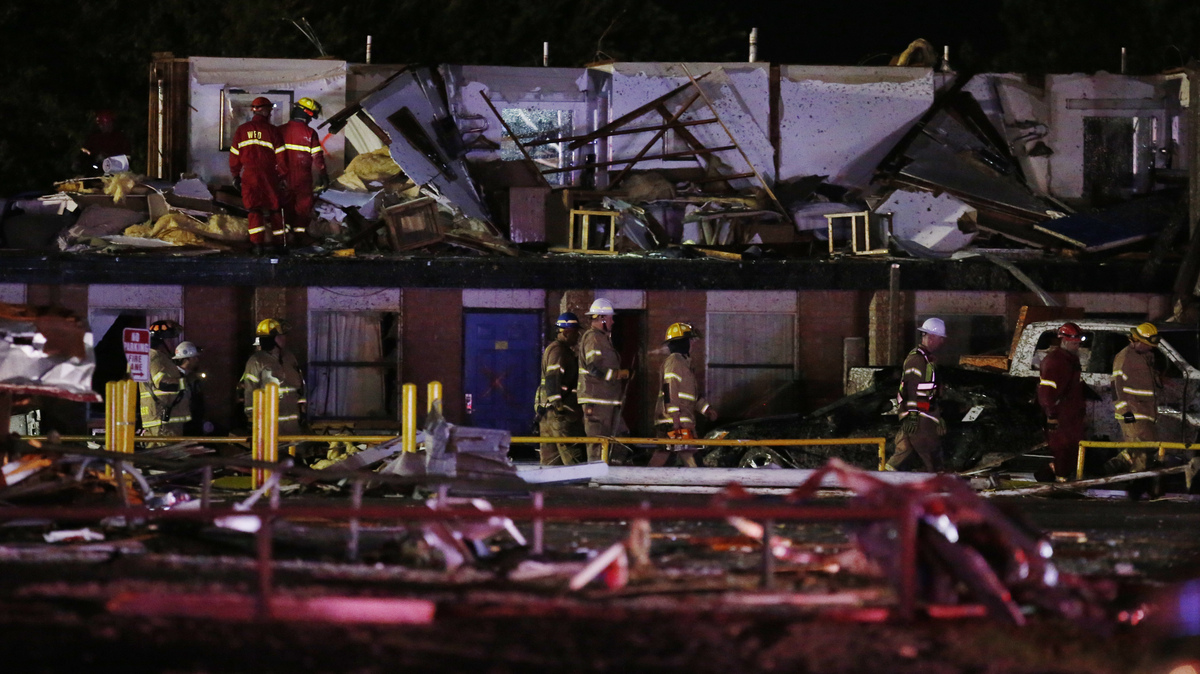 Lawmakers have approved disaster aid funds to communities like El Reno, Okla., which was struck by tornadoes last week.

The House has approved a $19.1 billion disaster aid package despite earlier objections from Republicans.

The legislation was approved 354-58. All those who opposed it were Republicans. The Senate already passed the bill overwhelmingly and it heads to the president's desk for his signature.

President Trump has said he backed the measure, even though it did not include border money he urged Congress to add. He said he would continue pressing for that as part of separate legislation.

With Trump's signature, the legislation would help speed relief funds to communities hit by tornadoes, wildfires, volcanoes, drought, flooding and other disasters. It also includes money for Puerto Rico, which is still rebuilding after 2017 hurricanes devastated significant portions of the island.

Bipartisan leaders had planned to have swift House action on the bill during the weeklong Memorial Day break because lawmakers had already gone home. But three times, House Republicans stalled it. In the three separate attempts to pass the bill by unanimous consent, Reps. Chip Roy, R-Texas; Thomas Massie, R-Ky.; and John Rose, R-Tenn., objected to approving a funding package of that size without having the full House present to vote.

Other House Republicans rejected the spending bill because it does not include additional money for agencies tasked with managing migrants at the U.S. border with Mexico. That funding was intentionally left out of the bill by Senate negotiators to make the legislation less controversial among Democrats.