Accessibility links
Apple Is Killing iTunes, As Music Streaming Exceeds Downloads After 18 years, Apple is killing iTunes — sort of. The software is being broken into separate pieces for separate uses on Mac computers: Music, podcasts and TV will soon have their own apps.

iTunes' Death Is All About How We Listen To Music Today

iTunes' Death Is All About How We Listen To Music Today 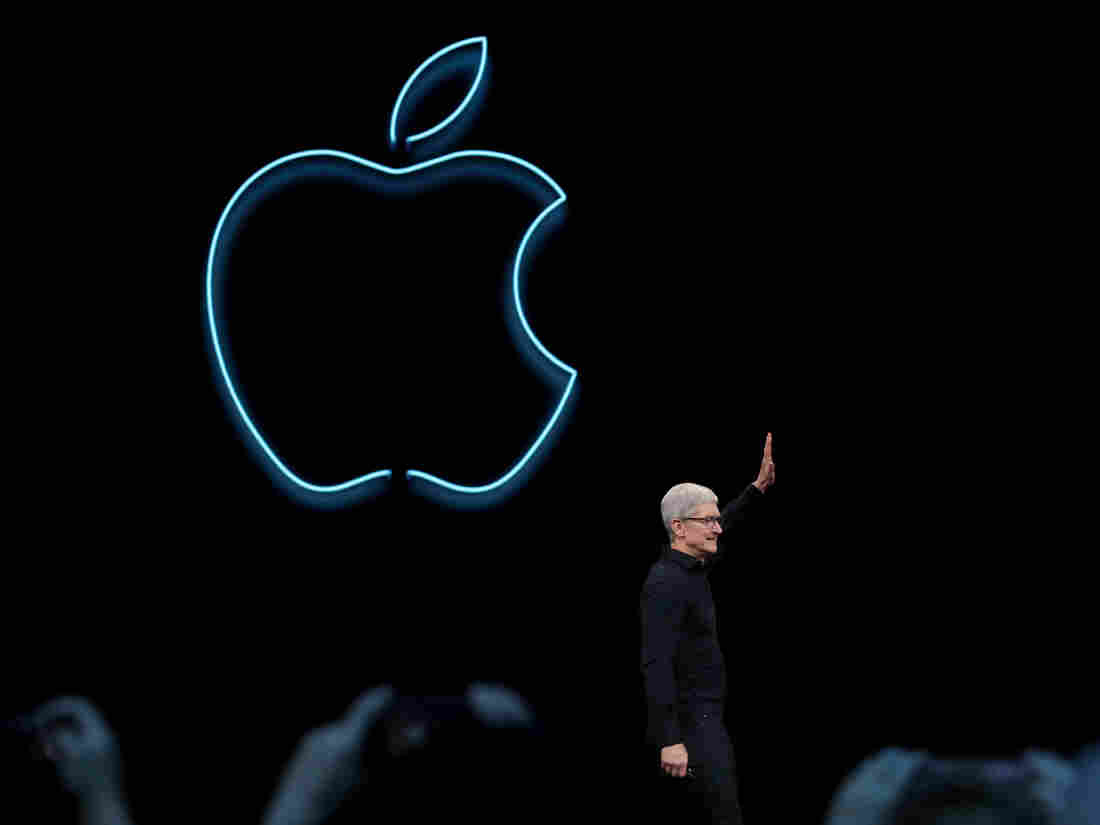 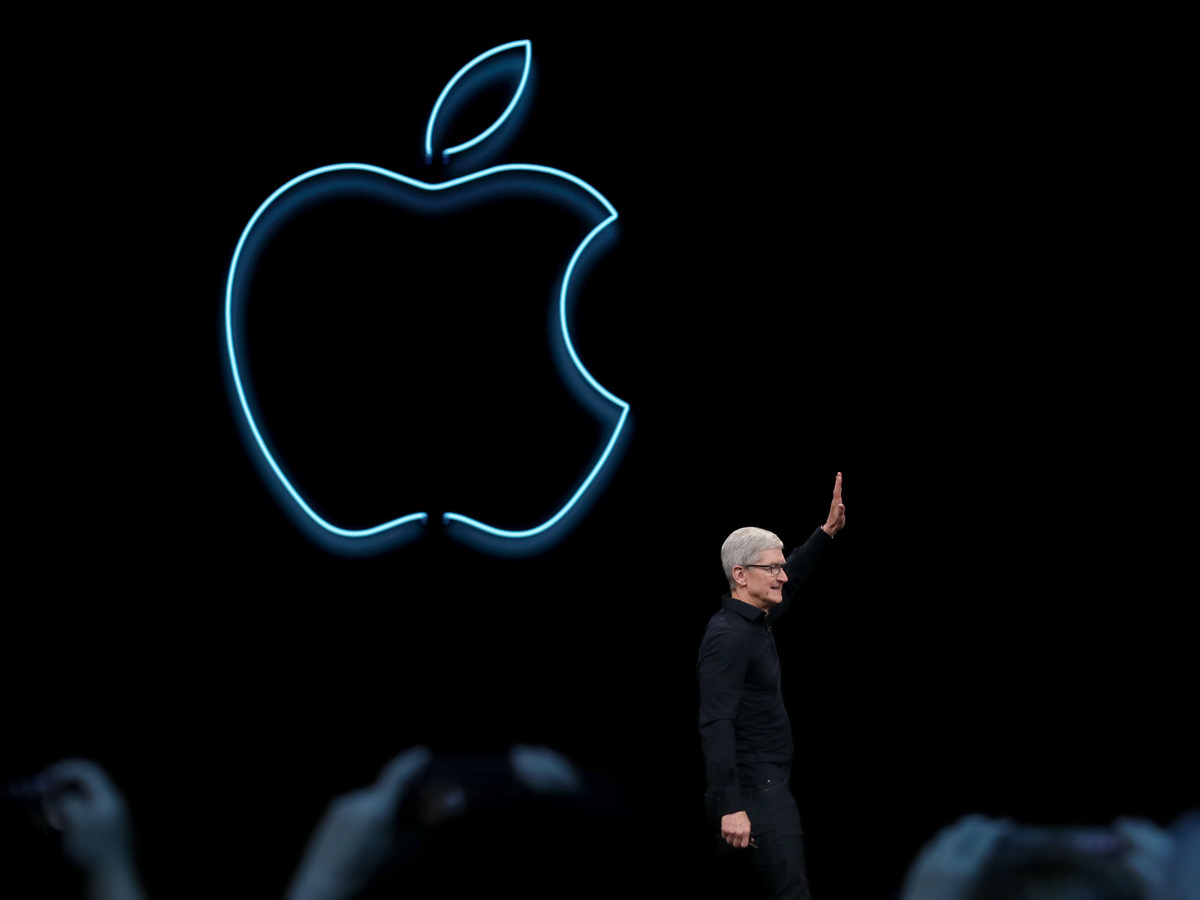 Apple CEO Tim Cook delivers the keynote address at the 2019 Apple Worldwide Developers Conference in San Jose, Calif., on Monday. The company announced that it's breaking up the iTunes application into three apps handling music, podcasts and TV.

After 18 years, Apple is killing iTunes — well, sort of. The media management software for most Mac users (and many Windows users) is being broken into separate pieces for separate uses: Music, podcasts and television will soon have their own apps on the new Catalina Mac operating system.

Apple announced the move on Monday along with new hardware, including a new Mac Pro and Pro Display XDR, and entertainment and lifestyle features.

But the company's presentation, at its developers conference in San Jose, Calif., offered a lot of suspense around iTunes. "Tell me about iTunes or leave me alone while I feverishly try to back up my library lmao," tweeted one user.

Apple laid to rest a misapprehension that the iTunes Store (where users purchase songs and albums for download) would be going away in favor of Apple Music (the company's streaming service). The iTunes Store will remain, as will the music that people bought from it. But Apple did address a long-running complaint from users of the iTunes desktop app: mainly, that it's trying to be too many things at once.

At Monday's conference, Craig Federighi, Apple's senior vice president of software engineering, joked about this. "Customers love iTunes and everything it can do," he said, before sarcastically asking: "But if there's one thing we hear over and over, it's 'Can iTunes do even more?' "

Apple announced it will be launching a new stand-alone music app for Mac, as well as a new and improved TV app and a podcast app. And it said device syncing will now be handled in the Finder, the macOS file manager. Apple did not say how syncing iPhones or iPads would be handled on Windows machines.

Are We Witnessing The Beginning Of The End For Free Music Streaming?

iTunes will continue as a music store, but the new music app will be more closely aligned with Apple's music-streaming service.

Apple has seen a decline in iPhone sales due to a confluence of factors, including fewer buyers in China and an extended upgrade cycle. The company has been rebranding itself as a streaming-entertainment provider.

And it has made no secret of looking to grow its services businesses, including the Apple Music streaming service, a forthcoming TV-streaming service and a magazine subscription service.

So is owning music becoming a thing of the past?

Streaming made up 75% of the music industry's revenue last year. It's so lucrative that music streaming is where one of the fiercest battles against Apple's alleged monopoly is being waged. In March, Spotify announced it had filed an antitrust complaint against Apple with the European Commission. Spotify says the 30% commission on all App Store purchases is unfair because it forces Spotify users to pay more.

These accusations aren't just happening in Europe. In the U.S., the Supreme Court recently ruled that a class action lawsuit accusing Apple of operating an App Store monopoly can proceed.