Accessibility links
Country Singer Ty Herndon Changes The Pronouns In His 1995 Hit Country singer Ty Herndon came out as gay in 2014 and this year, he's re-releasing his 1995 hit "What Mattered Most" with updated lyrics to fit his true identity. 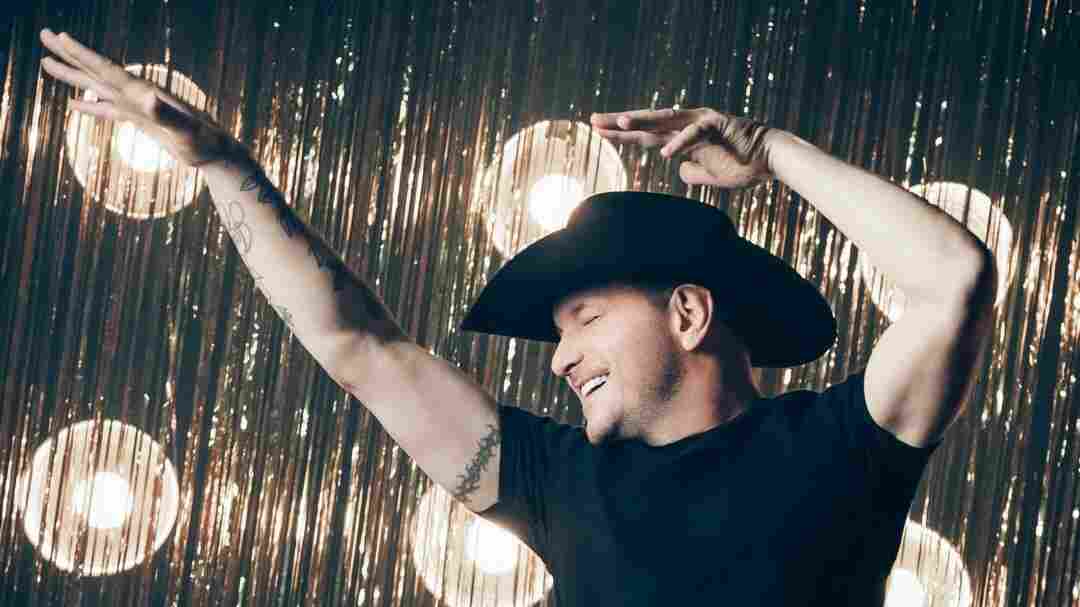 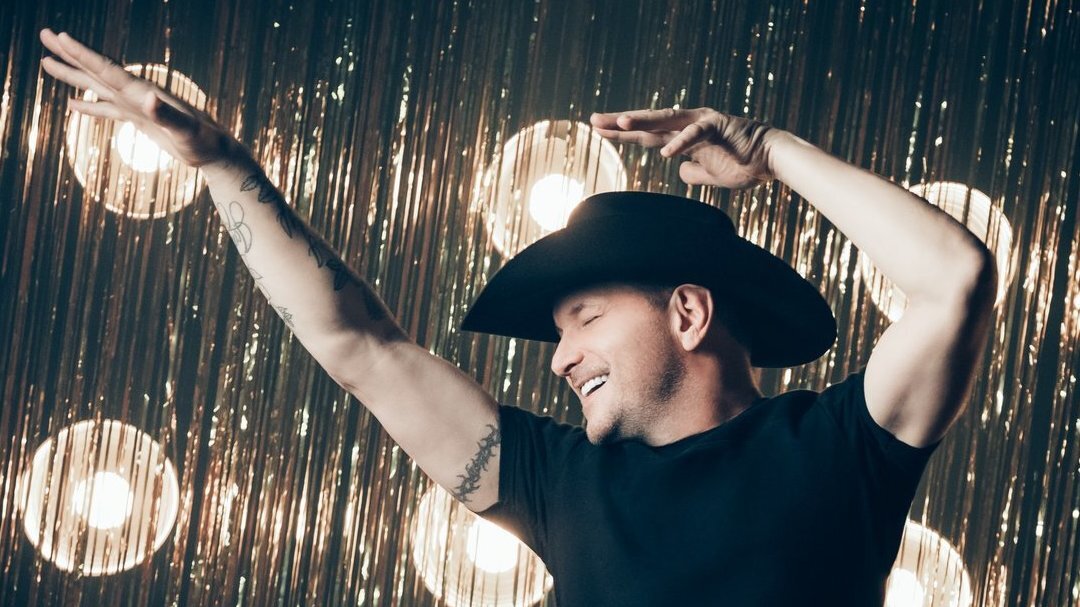 Since coming out as gay in 2014, Ty Herndon has changed all female pronouns in his song "What Mattered Most" to male pronouns.

Jeremy Ryan/Courtesy of the artist

In February 1995, Nashville-based country singer Ty Herndon released "What Mattered Most," a love song about a woman. "I thought I knew the girl so well," Herndon sings at the top of the track. "If she was sad, I couldn't tell." By May of '95, the single hit No. 1 on Billboard's Hot Country Songs charts. Now, over 20 years later, Herndon is re-releasing his hit single with a few updates.

Herndon came out as gay in 2014 and this year, to coincide with Pride Month, he is re-releasing his hit with updated lyrics to fit his true identity.

But for Herndon, this re-release process has meant much more than simply swapping out certain words. "One of my rules has always been if I haven't lived it, I don't sing it," Herndon says.

Ty Herndon's new video for "What Mattered Most," released June 4.

Herndon used to follow that rule by thinking of his mother and father when he performed the original version of "What Mattered Most." He says calling their "great love story" to mind did the trick... for the most part.

"That's how I made it a living, breathing thing for me when I would perform it," Herndon says. "But at the time, I was also in a relationship with a beautiful boy. His hair was long and his eyes were blue. So, I did think about him quite a bit."

The shift in the song's update carries meaning for Herndon and his fans alike. Herndon decided to revisit his '90s hit partially based on sentiments that he heard expressed by young would-be country listeners. "When I go and speak to kids, I hear this all the time. They're like — especially the LGBT kids — 'We really want to like country music, but we don't think country music likes us.'"

According to Herndon, though, the Nashville scene is changing. He saw that firsthand when he came out to a largely supportive response from fans and friends. "I was really prepared to walk away from it all, but I didn't have to do that," he says. Now, Herndon feels a responsibility to show those kids that they "don't have to be afraid."

Herndon can personally hear the profound difference in the song's old and new versions. "I've sat down and listened to both of them carefully, and I can tell you: There was the kid singing the other song. There was the grown-up man that was a lot more emotional and living in his authentic skin singing this song."