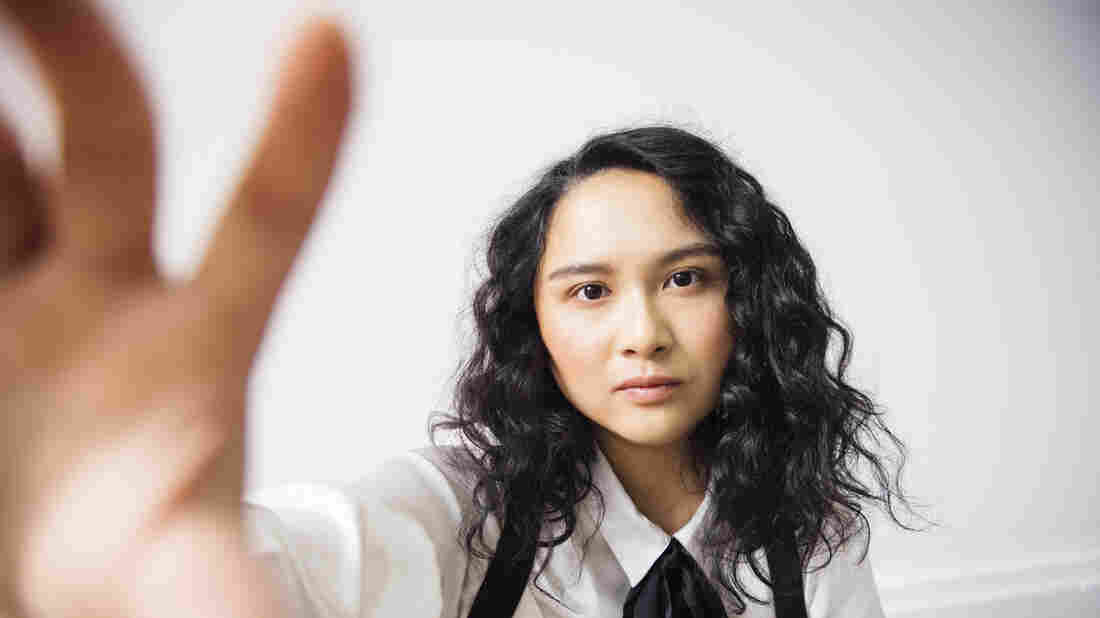 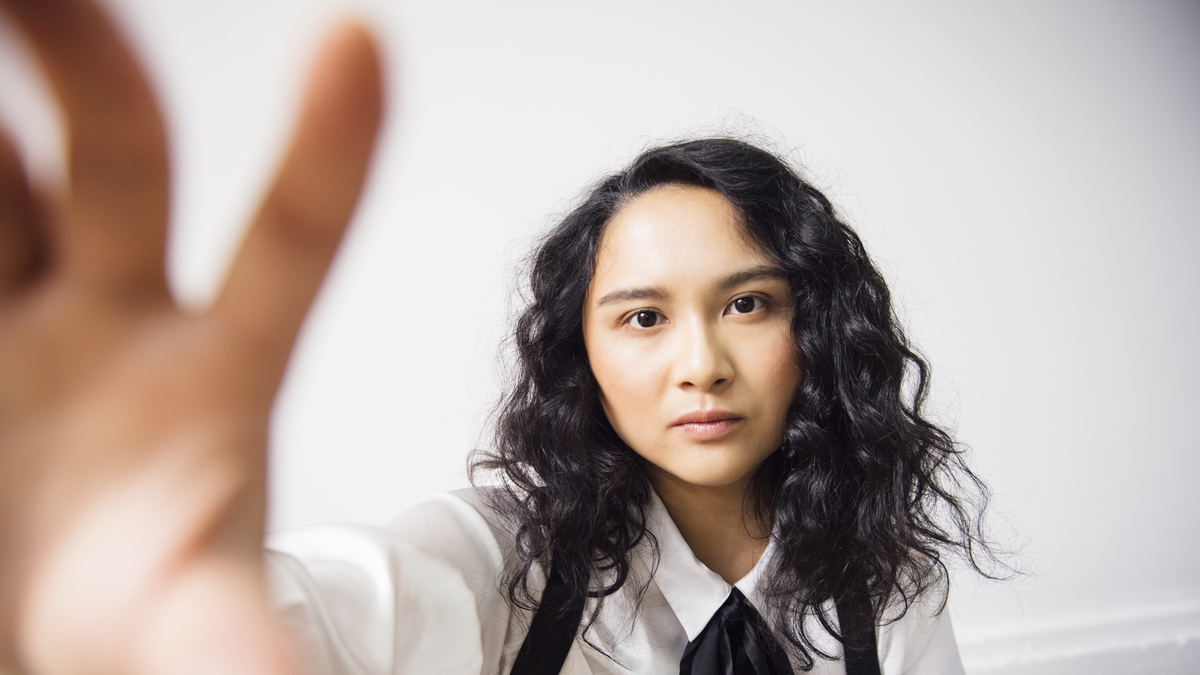 Melina Duterte writes jangly and emotionally-complex guitar-pop as Jay Som; her debut album, Everybody Works, was one of our favorites of 2017. Today, she's back with new music.

"Superbike" is the first single from Jay Som's forthcoming album Anak Ko ("my child" in Filipino), out August 23. Like with Everbody Works, Duterte recorded, produced, engineered and mixed the album by herself at home; this time, she invited some friends — including Vagabon's Laetitia Tamko, Chastity Belt's Annie Truscott, Justus Proffit and Boy Scouts' Taylor Vick — to collaborate with her and her bandmates: Zachary Elasser, Oliver Pinnell and Dylan Allard.

In a press release, Duterte says her goal was for "Superbike" to sound like "Cocteau Twins and Alanis Morissette" – and the song's swirling guitars and sweet pop melody hit the mark, especially as the song's second half unfurls with layers of instrumentation and Duterte's crooning guitar.

The video for "Superbike" shows behind-the-scenes footage of Duterte and co. working on the new album in Joshua Tree. (It also briefly features Duterte in a marvelous pink cowboy hat – all hail the yeehaw agenda.)

Anak Ko is out August 23 on Polyvinyl.