Accessibility links
New York Declawing Ban Headed To Gov. Cuomo's Desk Both houses of the state egislature voted on Tuesday — Animal Advocacy Day in the state capital — to make it illegal to perform the controversial procedure. 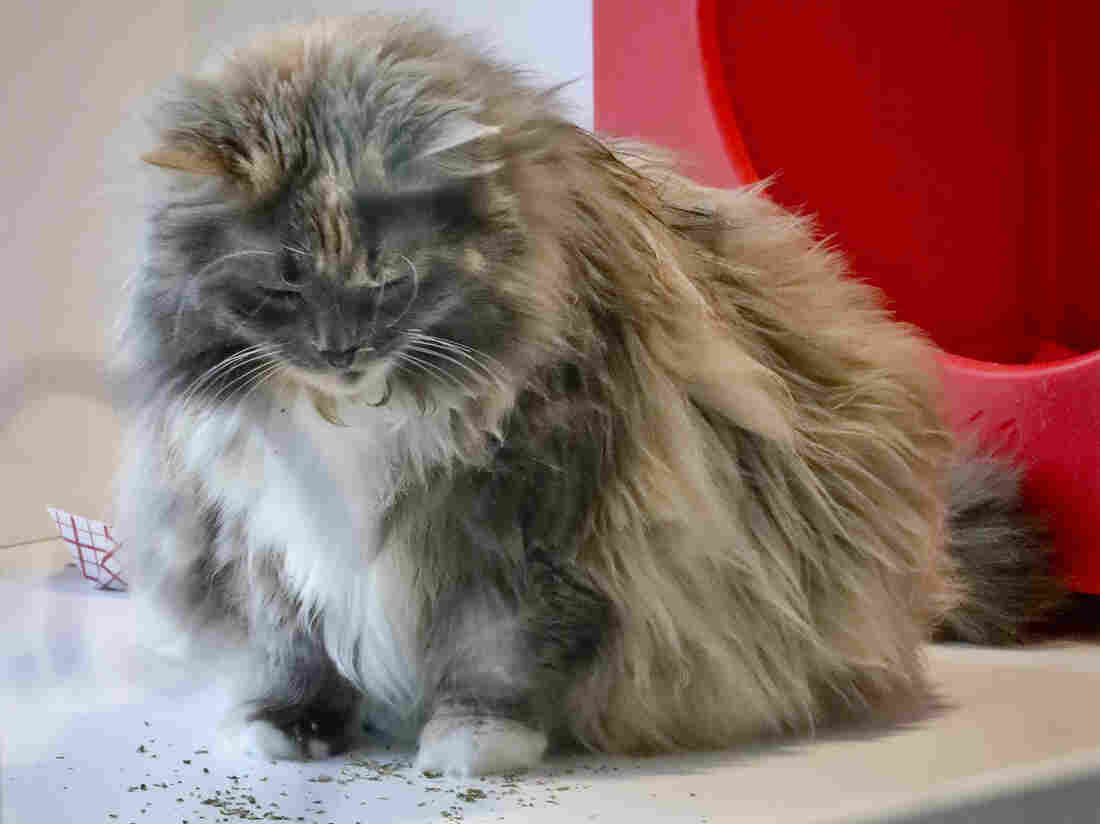 Griselda, a domestic longhair already declawed when she was surrendered by her owner for adoption, plays inside her enclosure at the Animal Haven pet shelter in New York on Tuesday. The New York Legislature has passed a bill that would make the state the first in the country to outlaw declawing a cat. Bebeto Matthews/AP hide caption 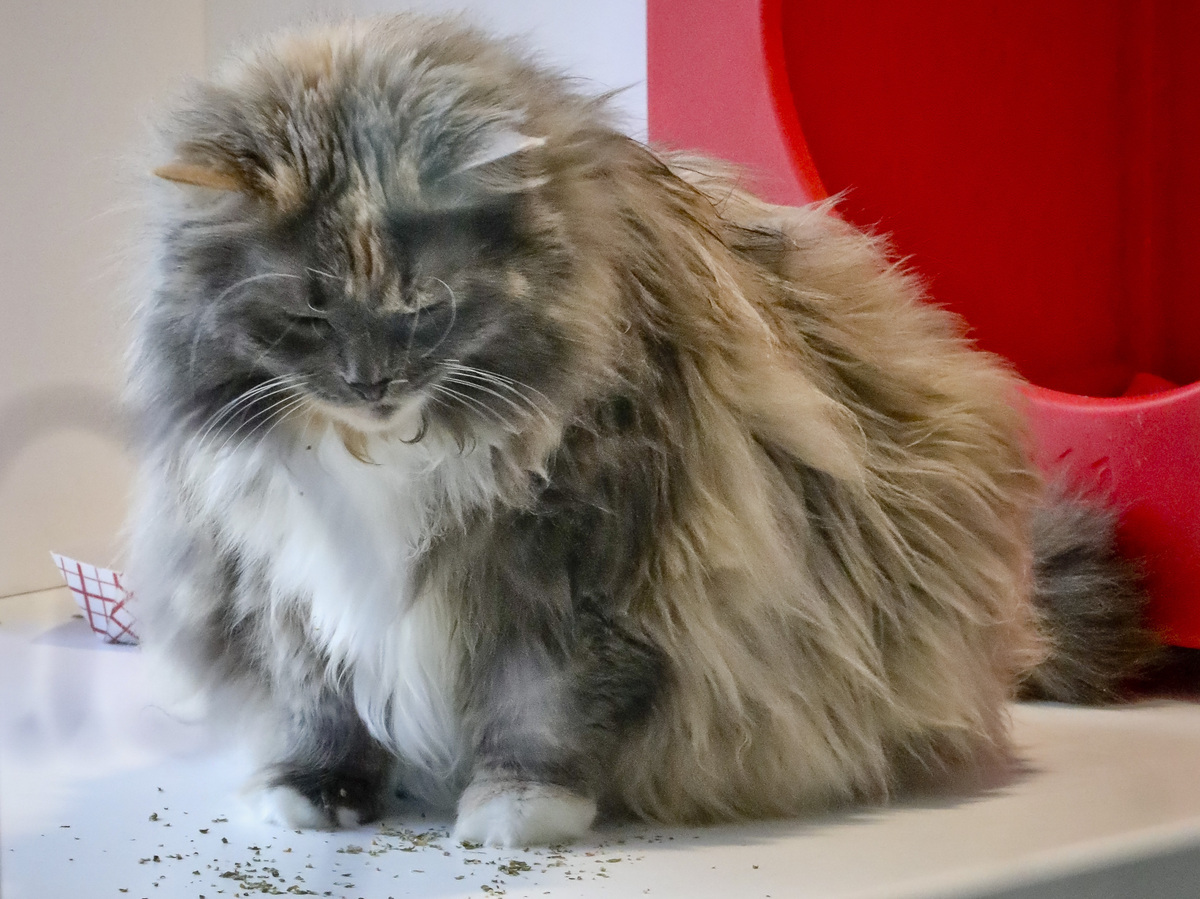 Griselda, a domestic longhair already declawed when she was surrendered by her owner for adoption, plays inside her enclosure at the Animal Haven pet shelter in New York on Tuesday. The New York Legislature has passed a bill that would make the state the first in the country to outlaw declawing a cat.

New York lawmakers have voted to ban the declawing of cats, and the state will be the first in the country to prohibit the controversial practice if the governor signs the measure.

The bill sailed through both houses of the Legislature on Animal Advocacy Day, though it has been several years in the making with previous efforts falling short.

"Cat declawing is a horrific, yet often practiced surgery that leads to a lifetime of pain and discomfort for thousands of cats," Democratic Assemblywoman Linda Rosenthal of Manhattan, who sponsored the bill, told NPR.

"Today, though, every cat and kitten in New York state lands on its feet as we prepare to make New York the best state for cats to live in the United States. I want to thank the advocates and my colleagues who together with me have fought to see this bill become law since 2015. I look forward to it being signed into law."

But it is unclear whether that will happen. A representative for Gov. Andrew Cuomo told the AP "he will review the bill before deciding if he will sign it."

Writer Shelby Lorman Has Plenty Of 'Awards For Good Boys'

Declawing a cat, or onychectomy, is more complicated than simply removing the nail. It usually involves amputating part of the bones to which the claws are attached. Animal advocates contend it is a cruel practice.

It has been banned in many parts of the world, including a number of European countries. It has also been outlawed in Denver, San Francisco, Los Angeles and several other California cities.

Veterinarians would still be able to perform the procedure for medical reasons, such as infection or injury. However, those who violate the ban could face $1,000 fines.

One of the most vocal critics of the bill has been the New York State Veterinary Medical Society. The group has argued there are several legitimate applications of the procedure, including in cases where the pet's owner has a weakened immune system and cannot risk a potential infection from a scratch. They also pointed to cases in which elderly pet owners moving into assisted living facilities are required to declaw a cat for the safety of other residents. A ban in such cases would result in the owner being forced to give up the pet.

The veterinary society also contends a ban is unwarranted because overall declawing is waning in popularity as veterinarians educate clients against unnecessary operations.

"The large majority of cats who are declawed have a very high quality of life without pain or negative consequences," the group said in a fact sheet.

President and CEO of the Humane Society of the United States Kitty Block, in a statement to NPR, called the bill's passage in New York "a watershed moment."

"We hope other states will follow suit by prohibiting this unnecessary convenience surgery," Block said.