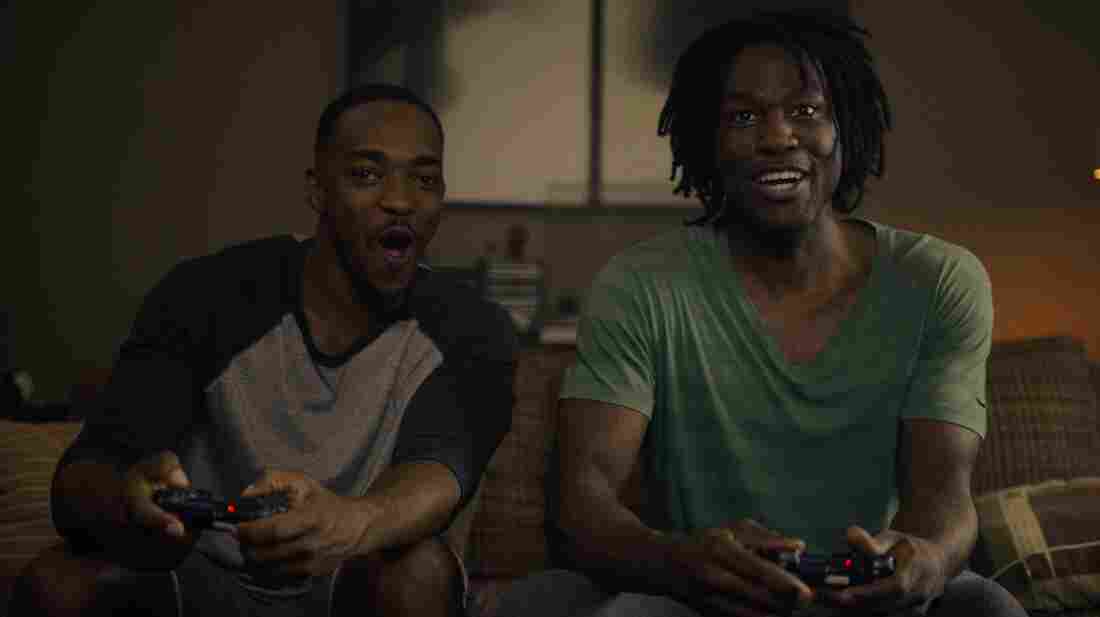 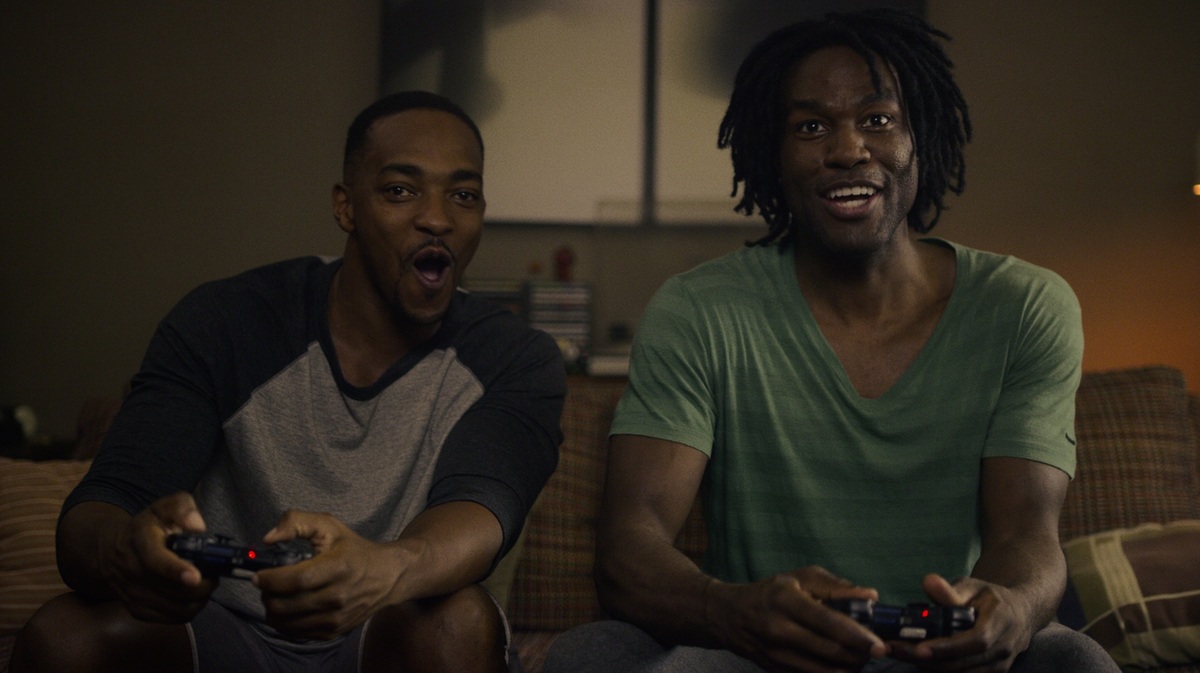 When CBS All Access unveiled its new version of The Twilight Zone earlier this year, the general consensus was that the initial episodes in the new series had fallen short of Rod Serling's original version. Not only were they unworthy of The Twilight Zone of old, but they also weren't nearly as good, or as smart, as a show that had begun in England in 2011, Black Mirror.

Watching Black Mirror's three brand-new installments on Netflix makes it clear that the series, in our current TV universe, claims and holds the fantasy anthology series crown. Charlie Brooker and Annabel Jones head the team behind this show, which uses the technology of today — and the possible technology of tomorrow — to frame, inform or drive its stories.

Brooker wrote all three of these new episodes, and their scope is as wide as their impact is deep. One story is about a pop star whose personality is marketed in an Alexa-style computer figurine. Another is about a driver for an Uber-type company who blames a social media company for his personal tragedy. And a third — the most haunting and daring of the three — is about two buddies who try out a new, virtual reality version of a favorite hand-to-hand combat video game they played some 10 years earlier.

The video game episode is titled "Striking Vipers," after the new VR game, and it's my favorite of the three, because I haven't been able to stop thinking about it. I was pretty sure I knew where this episode was going once the two characters dove into their game, but I was so wrong — and the larger questions that began being posed were so challenging — that I ended up being as blown away by the ideas as by the truly dazzling special effects.

That's not to slight the other new episodes, by the way. Each of them creates a new world, introduces new characters and sets in motion a story that ultimately goes deep in very uncharted territory. The episode called "Smithereens" stars Andrew Scott — the sexy priest in the new season of Amazon's Fleabag — as a hired driver who kidnaps a passenger. That passenger is played by Damson Idris — who, oddly enough, also appears in the new Twilight Zone series. In that show's time-loop episode, called "Replay," he plays a student heading for college who is confronted by one dangerous situation after another.

The Black Mirror episode titled "Rachel, Jack and Ashley Too" stars Miley Cyrus as a pink-wigged pop star whose manipulative manager has found a new way to exploit her using a tiny new high-tech toy called Ashley Too. The toy, which is part artificial intelligence, part talking-and-dancing action figure, is aimed at teenage fans. And it clearly hits the target when a young girl named Rachel (Angourie Rice) gets Ashley Too as a gift, and turns it on with a voice command.

Fans of the original Twilight Zone may be flashing back to the spooky "Living Doll" episode, in which a talking doll named Talky Tina ended up terrorizing Telly Savalas — and jumpstarting a generation of Chucky movies. But once again, Black Mirror is interested in going somewhere new. By the end, not only do we get a strong performance from Cyrus — but we also get to consider some very intriguing questions about the nature of celebrity, and the limits and expectations of fandom.

Notice that I've said almost nothing about what actually happens in these new episodes. That's because originality and uncertainty and unpredictability aren't just ingredients in the Black Mirror stew. They are the stew. And to experience just how good, and how different, this anthology series is — and has been, from the very start — you just have to sample it for yourself.