Accessibility links
Amber Scorah On Losing Her Faith, And Her Son, In 'Leaving The Witness' Amber Scorah was a Jehovah's Witness and a missionary in China when she began to harbor doubts about the apocalypse. Disavowed by nearly everyone she knew, her memoir is a tale of starting over. 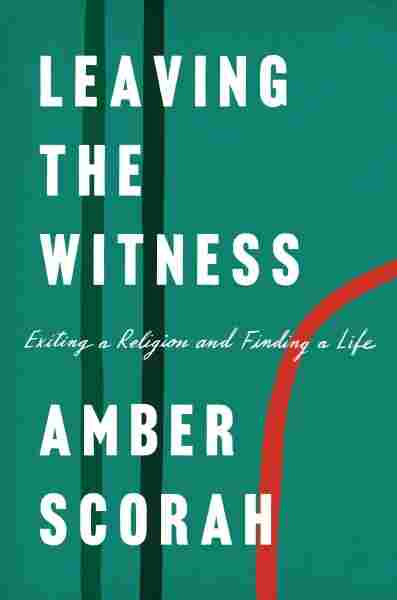 Exiting a Religion and Finding a Life

As a third-generation Jehovah's Witness, Amber Scorah believed she had the answer to life's biggest questions. The answer was Armageddon, and it predetermined everything.

"If the world is ending, why would you go to college?" Scorah says in an interview. "Why would you get a career?"

So, she didn't. Instead, like every other member of the church, she dedicated her life to spreading the word.

Scorah was married at age 22, and she and her husband moved to China to work as missionaries. Everything had to be secret — such preaching was illegal in China. And for most of her time in Shanghai, the work to save souls was exhilarating.

"It's almost like you've won an existential argument," she says. "There's nothing like taking someone, especially someone that has a totally different frame of reference, totally different belief system, and seeing them change their mind. It's almost so affirming. Like ... 'I definitely have the truth.'"

But then a series of events left Amber Scorah less sure of the truth. They led to her loss of faith and her own personal apocalypse. Having started over, she has written about it in a new memoir called Leaving the Witness: Exiting a Religion and Finding a Life.

While in Shanghai, Scorah began working at a startup called ChinesePod, which offers an online Mandarin language course. (She is fluent in Mandarin.) There, she eventually developed and hosted the podcast Dear Amber: The Insider's Guide to Everything China. But among her initial tasks was to moderate the site's active online forum, where she started corresponding with someone with the username Taipan — real name Jonathan.

"So, Jonathan was one of the listeners, and it was nothing," Scorah says. "I didn't intend to develop any kind of deeper relationship with him, but we just started talking every day. The topics started very innocently, but later evolved into more deep subjects." 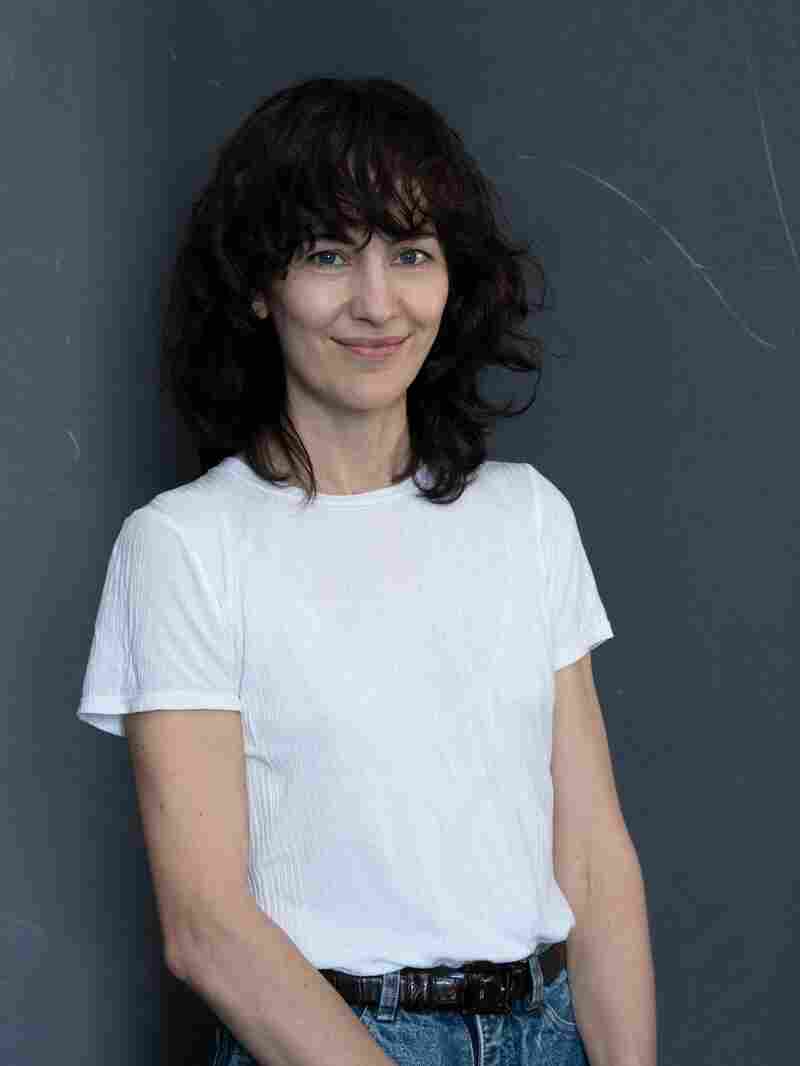 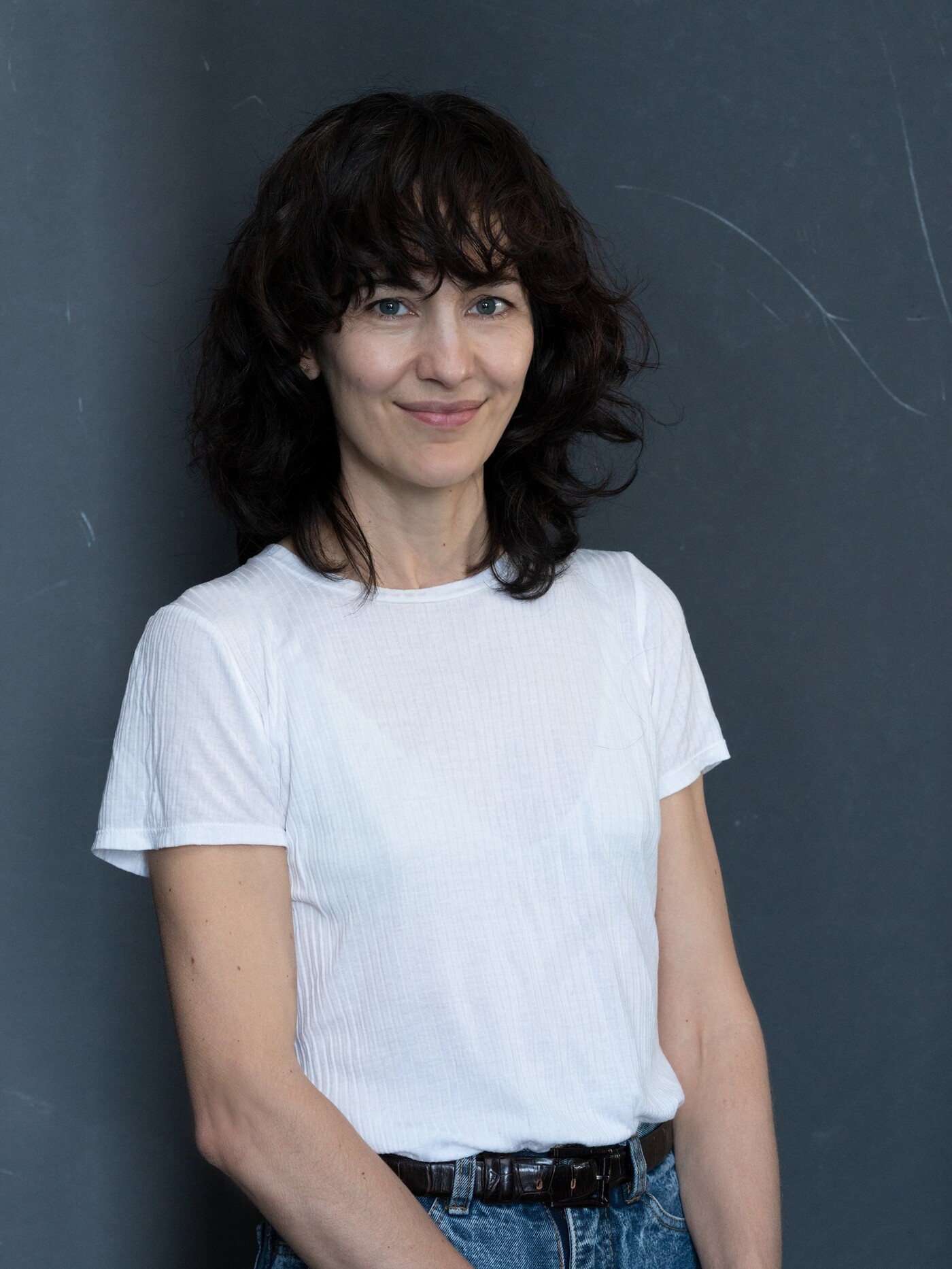 Amber Scorah writes about exiting the Jehovah's Witnesses in Leaving the Witness.

The subjects included the very foundations of her religion.

"I did reveal to him at some point what my religion was ... later he told me that already he had Jehovah's Witnesses on his radar as his fifth favorite cult," Scorah says, laughing. "So he just did what I wouldn't have thought of doing, which was to educate myself about my religion outside the framework of what I was allowed to read — which was our own organization's publications."

To be fair, she says, she was already having doubts about her worldview before talking to Jonathan.

"For example, being in this foreign culture and sitting down, speaking Chinese, another language — a language that basically causes you to have to revamp your entire way of thinking in order to speak it — had started to make me hear the things that I was teaching for the first time with new ears," Scorah says. "And I realized that some of the things sounded kind of crazy. And also, I started to feel a little arrogant, because these people had thousands of years of cultural history and wisdom. And here I was with my 100-or-so-year-old religion telling them to just throw that all away for this."

But it was Jonathan who made her directly confront her beliefs. The deep conversations continued. And on a trip back to North America, she finally met Jonathan, and they became physically intimate. She says there was something that "propelled" her to this "point of no return."

"It's funny — I didn't go see Jonathan with the intent of ending my marriage," Scorah says. "However, it's a very strange thing: When you're in a religion and your whole worldview is this apocalyptic worldview, the only ending you know is apocalypse. ... And my religion is not one that you can just slink out of, especially given the position I was in. I was a pioneer missionary; I was married to an elder; I was in this foreign land, there for preaching. If I just tried to walk away, it doesn't work like that. People aren't going to be, like, 'Oh, what happened to Amber?' "

Declared an apostate, Scorah was shunned by her husband, friends, family and the majority of her community. It didn't work out with Jonathan either.

"There was no other way for it to end than to have a new beginning," she says. "And also, I was just reading something where someone was talking about: You can never have change without loss. You know, people always say they want their life to change, but they don't change their life because they're afraid of loss. You can't have one without the other."

At the end of her memoir, the narrative takes a sharp turn. Scorah moves to New York, falls in love, has a son. Then she suffers a different kind of trauma. On the very first day of sending her son to day care, he dies suddenly, hours after she had left him there. He was 3 months old.

"I don't know how to describe the anguish," Scorah says. "The devastation was complete on every level. But as far as just finding meaning — it's interesting, because when I was a Jehovah's Witness, we had the answers to all life's disturbing questions, including: What happens when someone dies? Why would an innocent child die? Why would God allow that to happen? But the reality is ... if you have answers to all of life's questions, yes, it feels very meaningful, but if those answers aren't true, then that's also meaningless.

"There's a way through these kinds of things without religion. And I think mostly, I think it has to do with other people, and with love. That's what's brought meaning to life again for me."

Life goes on for Scorah. She and her partner have a 3-year-old daughter now. And she says she has "gratitude" for the experience she went through.

"I have so much gratitude to China because I know, for a fact, if I had not been in China, I would have still been a Jehovah's Witness who was thinking the world was going to end every day, and basically using my life for something that was effectually a myth," Scorah says.

She says she hopes to visit China again to visit Jean, a former student in her Bible study who never became a Jehovah's Witness but did become a friend. Jean, she says, also has a daughter now; everyone hopes for a reunion.

Karina Pauletti and Reena Advani produced and edited this interview for broadcast. Patrick Jarenwattananon adapted it for the Web.