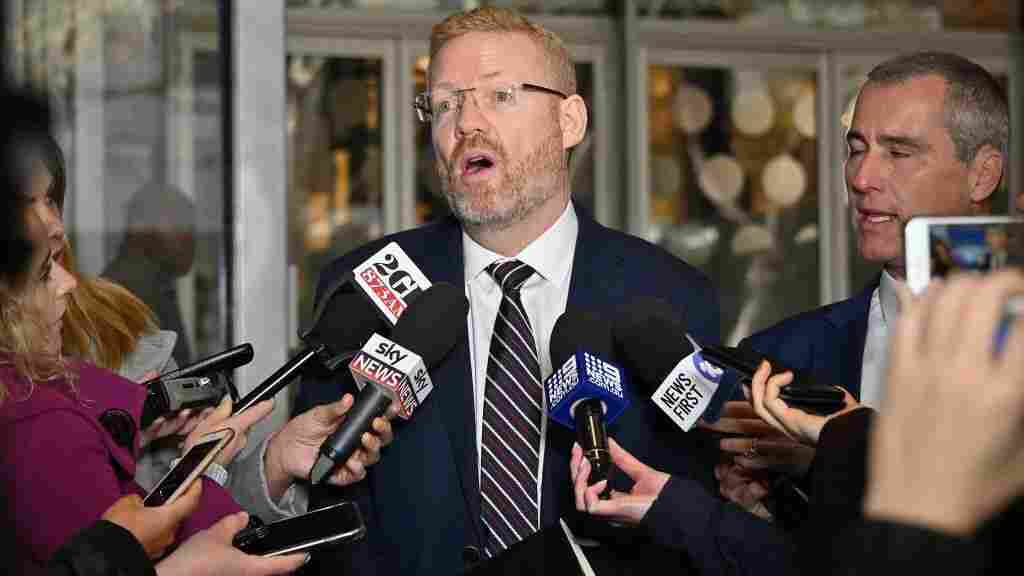 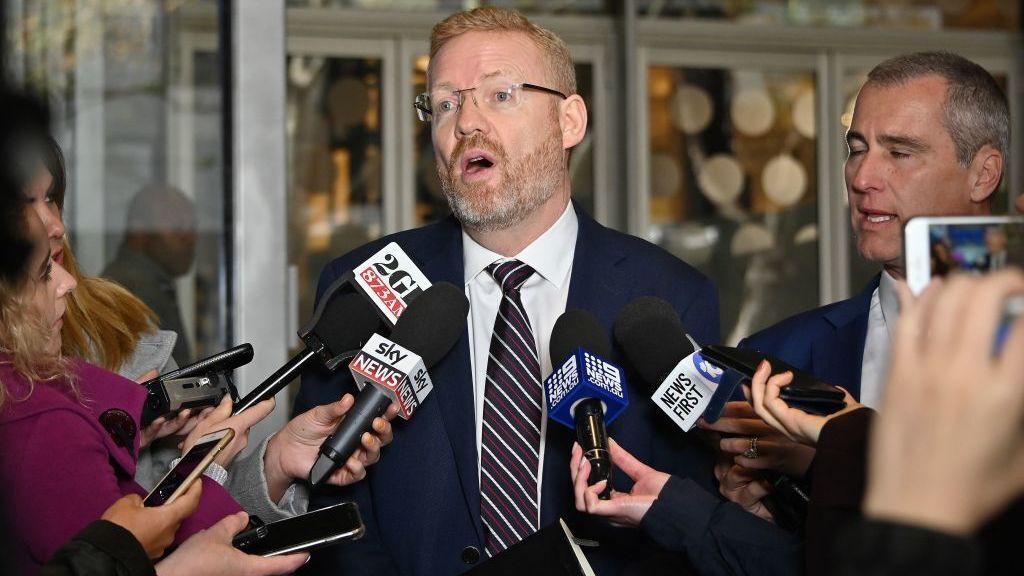 The Australian Federal Police on Wednesday raided the headquarters of the country's public broadcaster, the Australian Broadcasting Corp., in connection with a story the network broadcast in 2017 detailing misconduct by Australian special forces in Afghanistan.

The plainclothes officers arrived at the network's offices at about 11:30 a.m., acting on a search warrant authorizing them to look into "allegations of publishing classified material" in relation to the story "The Afghan Files" that was based on leaked defense ministry documents, the ABC reports.

The 2017 report uncovered allegations of unlawful killings of unarmed civilians, including children, and other misconduct by Australian special forces soldiers in Afghanistan. It also quoted from military documents that expressed concern about a deterioration of organizational culture within the elite special forces and a "willingness by officers to turn a blind eye to bad behavior."

A raid by the Australian Federal Police is underway at the ABC offices in Sydney, over a series of 2017 stories known as The Afghan Files https://t.co/6f0BUbs0gD (via @abcnews)

AFP RAID LIVE: AFP starting to access hard drive. Head of AFP team says “this could take some time.” Pretty confronting scene; six AFP officers trying to get into the heart of the ABC’s computer system. Is this a free media?

The network says authorities copied hard drives and said "they want[ed] to search through email systems in relation to the people mentioned in the search warrant and were searching 'data holdings' between April 2016 and July 2017."

The network's news director, Gaven Morris, praised reporters Daniel Oakes and Sam Clark, who produced "The Afghan Files." In a tweet, he called them "two of the finest journalists" who are "honest and committed to telling the truth in the Australian public's interests."

ABC Managing Director David Anderson said the raid was "highly unusual" and "a serious development and raises legitimate concerns over freedom of the press and proper public scrutiny of national security and Defence matters."

He said the network would "stand by its journalists, will protect sources and continue to report without fear or favour on national security and intelligence issues when there is a clear public interest."

The search comes a day after a similar but apparently unrelated AFP raid against News Corp journalist Annika Smethurst in Canberra. Smethurst had reported on "secret plans to allow government spying," the ABC says.

Marcus Strom, an official with the journalists' union, the Media, Entertainment and Arts Alliance, was quoted by The Sydney Morning Herald as saying that police raids against the media were "becoming normalized and it has to stop."

The raids represent a "disturbing pattern of assaults on Australian press freedom," Strom told the newspaper.