Accessibility links
The Jimmie Lee Jackson Case: Episode 5 NPR White Lies Civil Rights Crime Podcast In Episode 5, we search for the fourth attacker while digging into the murder of Jimmie Lee Jackson, a black civil rights activist who was murdered in Alabama just weeks before the Rev. James Reeb. Jackson's killer was brought to justice in 2010. We look at his case for strategies to help solve Reeb's. 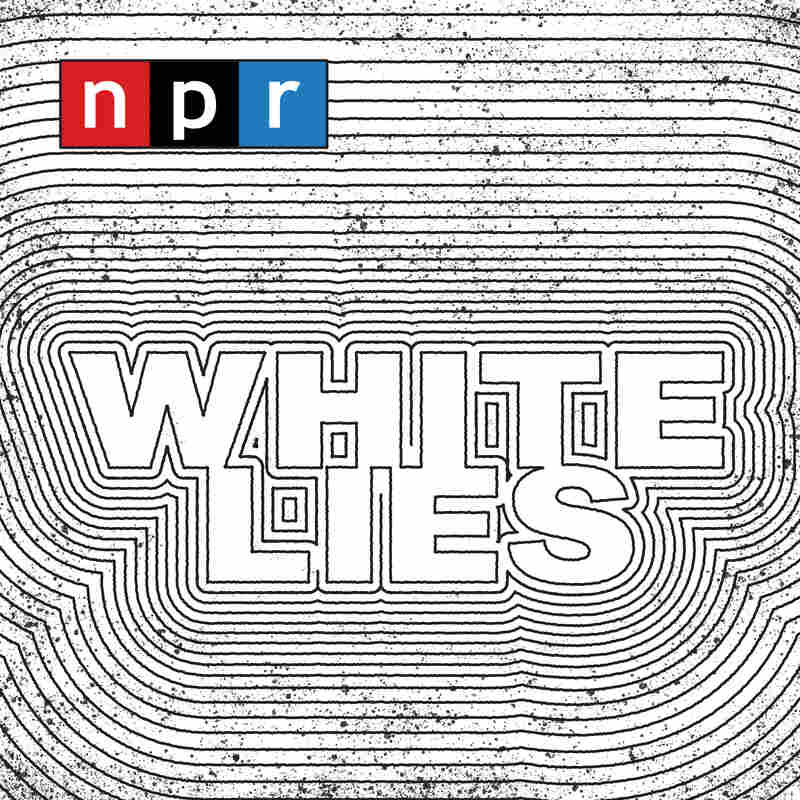 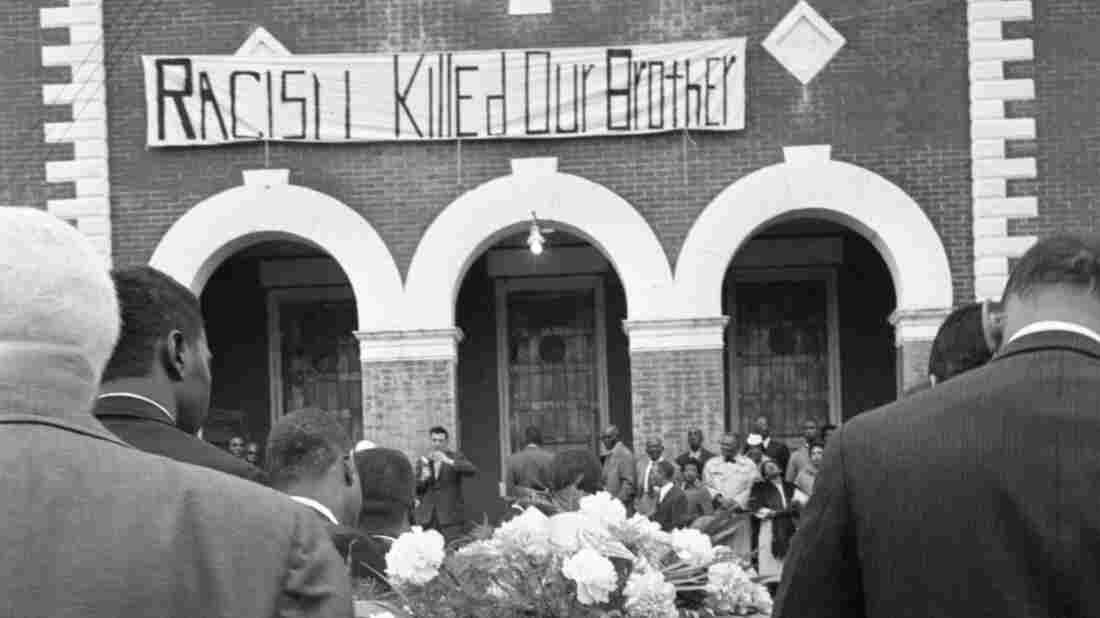 Pallbearers carry the casket of Jimmie Lee Jackson into a church in Marion, Ala., where a sign reads "Racism killed our brother." Bettmann/Getty Images hide caption 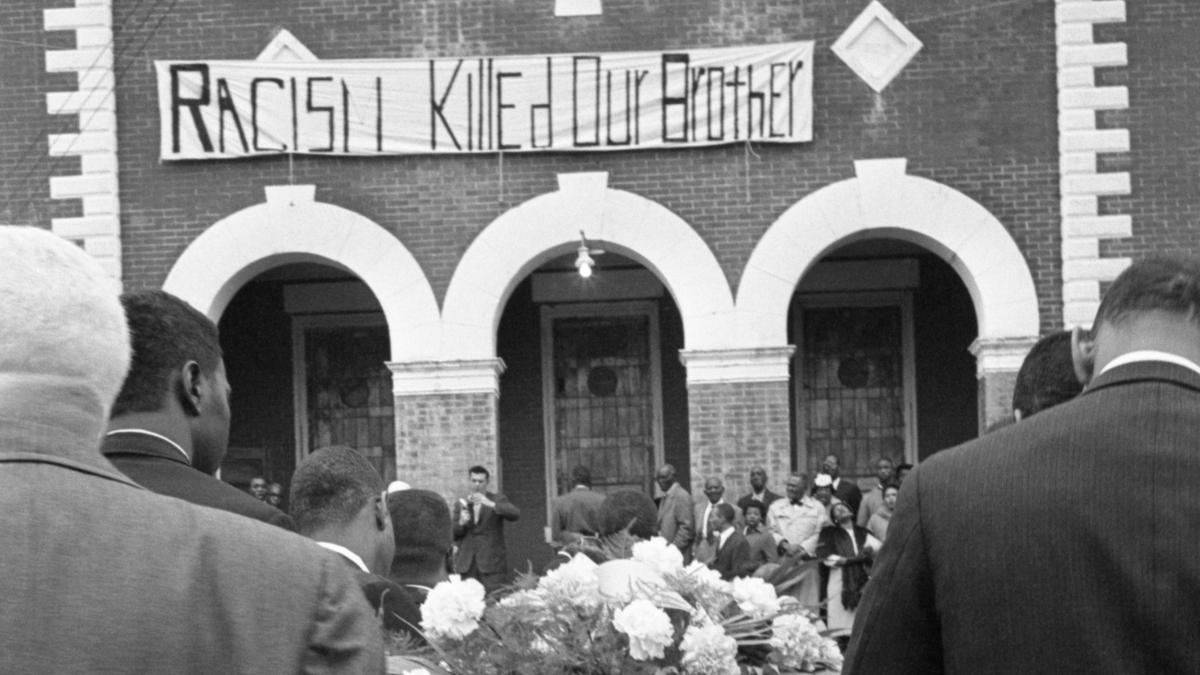 Pallbearers carry the casket of Jimmie Lee Jackson into a church in Marion, Ala., where a sign reads "Racism killed our brother."

Editor's note: This podcast contains subject matter that some may find disturbing.

In Episode 5, we revisit the 1965 murder of Jimmie Lee Jackson, an unarmed black civil rights activist shot by police in Marion, Ala., after a peaceful protest. On a map in the Atlanta office of the Student Nonviolent Coordinating Committee, Alabama had long been marked with an "X," indicating a place too volatile to organize.

But Jackson's death brought new energy to the civil rights movement in Alabama: The march to Montgomery that ended in "Bloody Sunday" was organized in response to his murder.

Nearly a half century later, a white state trooper named James Bonard Fowler pleaded guilty to second-degree manslaughter and spent five months in jail. We dig through his case and talk to the people involved — including the reporter who found Fowler and the district attorney who gathered witnesses against him — in search of strategies we can use to solve the James Reeb case. Would it be possible to find the alleged fourth attacker? And even if we did, could he still be held accountable after so many years?