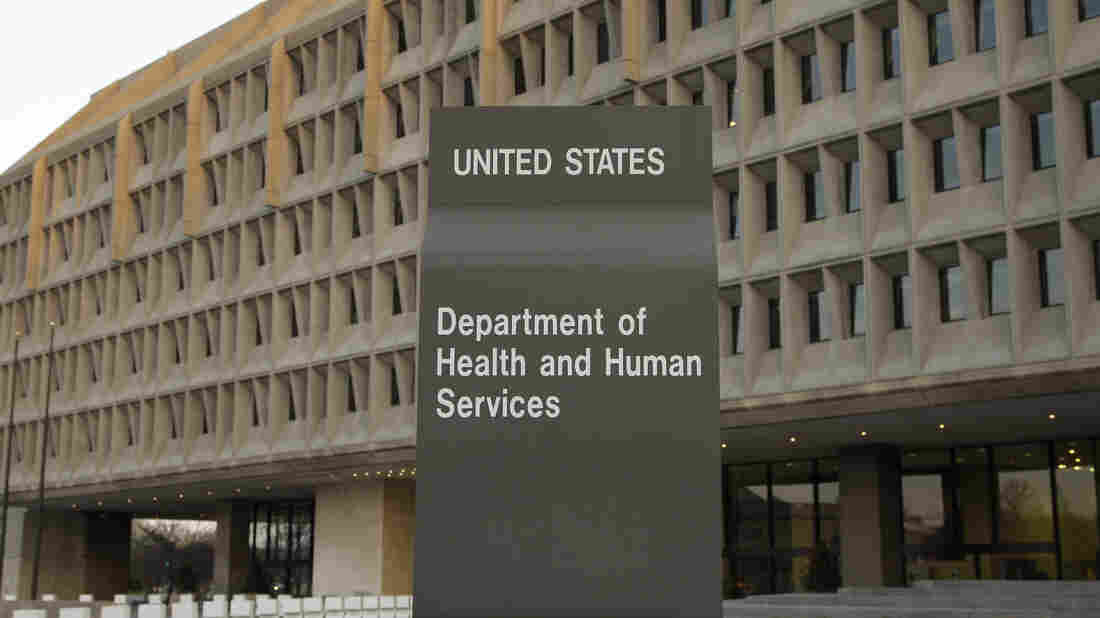 The Department of Health and Human Services says its decision to place new restrictions on the use of human fetal tissue in medical research follows a review that began last September of HHS research involving such tissue. Alex Brandon/AP hide caption 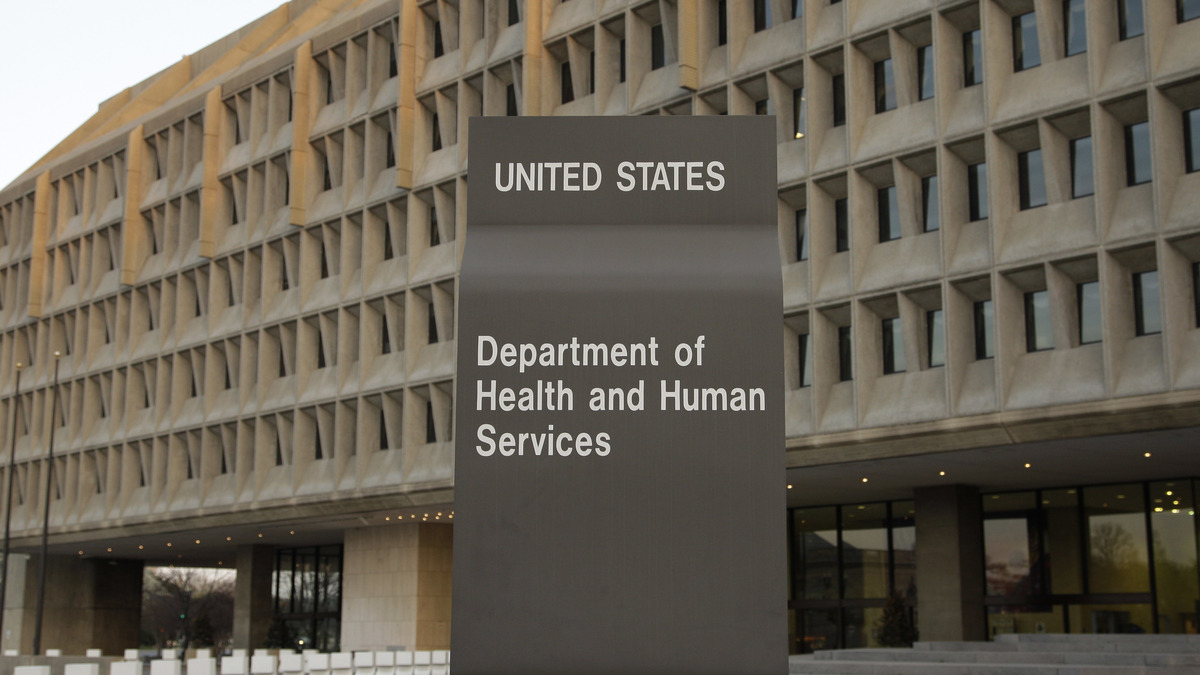 The Department of Health and Human Services says its decision to place new restrictions on the use of human fetal tissue in medical research follows a review that began last September of HHS research involving such tissue.

The Trump administration is placing new restrictions on the use of human fetal tissue in medical research. Federal scientists working at the National Institutes of Health will be prohibited from obtaining new tissue samples from elective abortions for ongoing research projects at NIH.

Abortion-rights opponents hailed the move as a first step toward a complete ban on the use of human fetal tissue in research.

It was not immediately clear how many projects would be affected by the new restrictions. Research at universities and work that is privately funded will be allowed to continue.

The Department of Health and Human Services said in a statement Wednesday that "promoting the dignity of human life from conception to natural death is one of the very top priorities of President Trump's administration."

Although NIH grants to universities aren't affected, researchers who want to renew their projects or apply for new grants involving fetal tissue will have to undergo a review by an ethics advisory board, the agency said.

"This is a major pro-life victory and we thank President Trump for taking decisive action," said Marjorie Dannenfelser, president of the anti-abortion-rights group Susan B. Anthony List.

"Fetal tissue taken from elective abortions has been used in research over many years," NPR's Richard Harris reports. "The practice has been replaced in many cases as biologists found better ways to produce human cells with similar properties. But researchers have continued to use fetal tissue to produce mice with humanlike immune systems. Now the Department of Health and Human Services says it will stop funding that project."

As a result of the review, HHS said, it canceled a $2 million research contract with the University of California, San Francisco, which was using fetal tissue to produce the mice with humanized immune systems. These mice were used, among other things, to test potential drugs to treat HIV. The contract previously had been renewed annually and later in 90-day increments. The final contact extension ends on June 5, the agency said.

HHS adds that it "is continuing to review whether adequate alternatives exist to the use of human fetal tissue from elective abortions in HHS-funded research and will ensure that efforts to develop such alternatives are funded and accelerated."

The University of California, San Francisco said the changes would "undermine scientific discovery and the ability to find effective treatments for serious and life-threatening disease."

"UCSF exercised appropriate oversight and complied with all state and federal laws," Chancellor Sam Hawgood said in a statement. "We believe this decision to be politically motivated, shortsighted and not based on sound science."