Accessibility links
Magic Mushrooms Effectively Decriminalized In Oakland That makes it the second U.S. city to do so – last month, Denver voters approved a ballot initiative that decriminalizes the "magic" mushrooms. 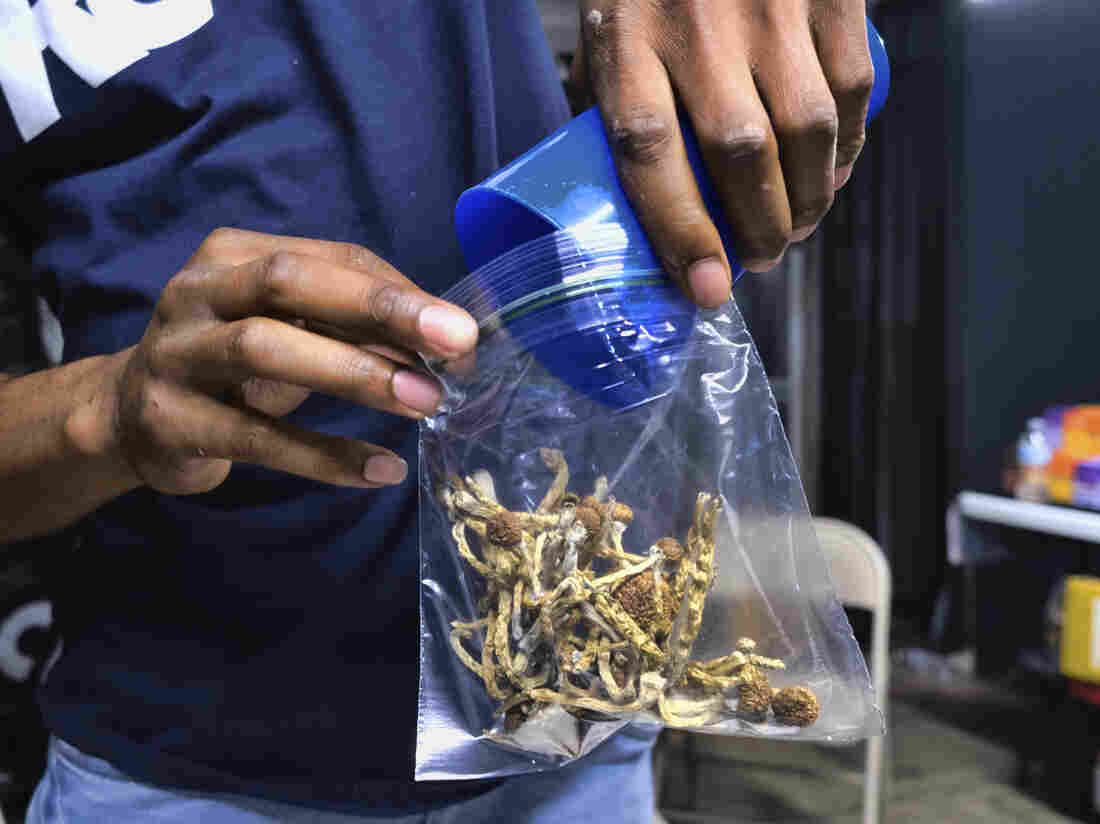 Oakland City Council has voted to decriminalize the possession and use of entheogenic, or psychoactive, plants and fungi. Richard Vogel/AP hide caption 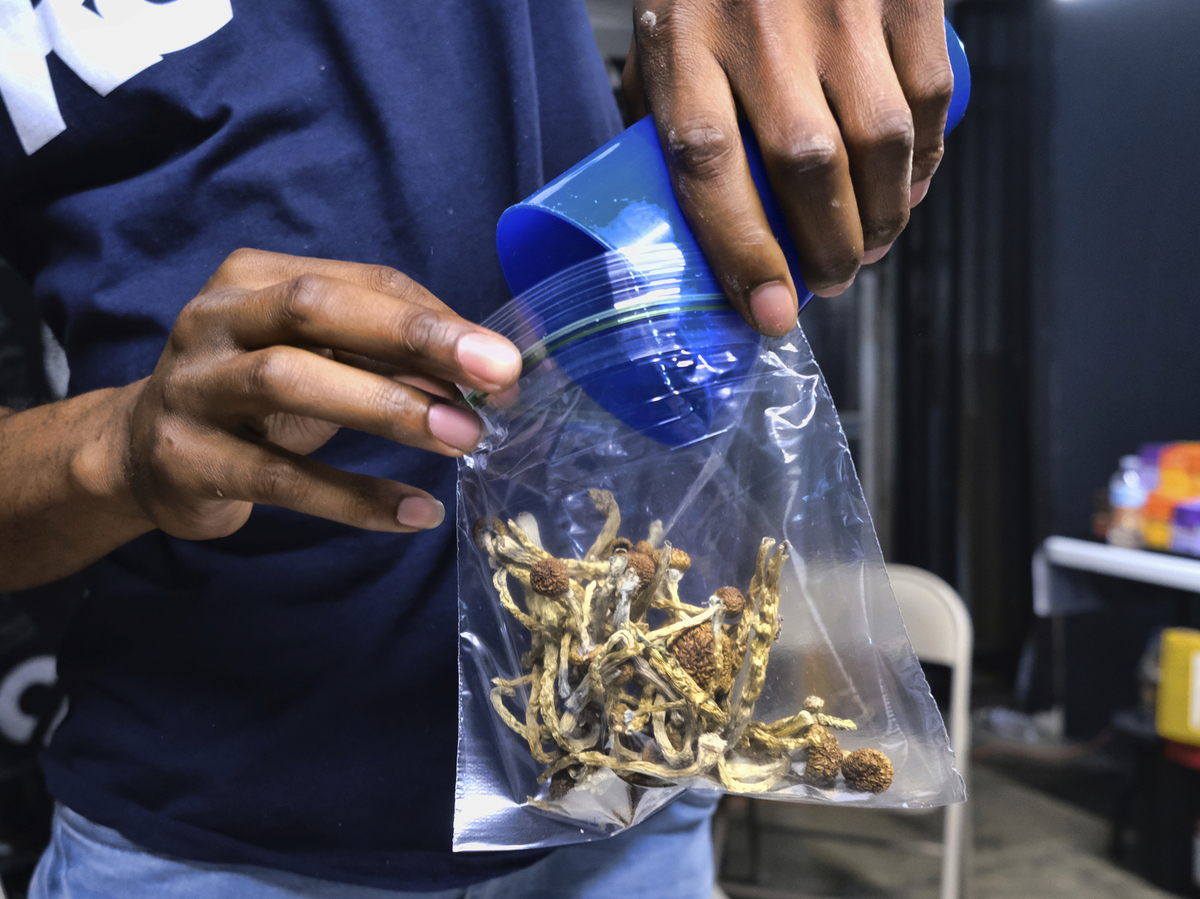 Oakland City Council has voted to decriminalize the possession and use of entheogenic, or psychoactive, plants and fungi.

Oakland passed a resolution to effectively decriminalize psychedelic mushrooms and other psychoactive plants and fungi in a unanimous City Council vote on Tuesday.

That makes it the second U.S. city to do so – last month, Denver voters approved a similar ballot initiative that decriminalizes the "magic" mushrooms.

Oakland's resolution is broader than Denver's. Denver's initiative decriminalized the use and possession of mushrooms containing the compound psilocybin, whereas Oakland's refers to "entheogenic plants" in general, which includes the mushrooms and other plants and fungi containing psychoactive substances.

The resolution says city money will not be used "to assist in the enforcement of laws imposing criminal penalties for the use and possession of Entheogenic Plants by adults." It says that investigating people for growing, buying, distributing or possessing the substances "shall be amongst the lowest law enforcement priority for the City of Oakland."

As KQED's Sonja Hutson reports, "it does not allow for commercial sale or manufacturing of the mushrooms."

Opponents of the move are concerned that it will encourage people to experiment with potentially harmful drugs, Hutson adds, while supporters see potential therapeutic effects.

"We just need the green light to bring these healing tools above ground and carry on what has been done for centuries," Nicole Stewart from the group Decriminalize Nature Oakland told Hutson. "Healing ourselves through our relationship with nature. Let's start here in Oakland and be a beacon of hope and healing."

Those possible therapeutic effects were highlighted in an agenda report filed to City Council by the resolution's sponsor, Council member Noel Gallo.

"For millennia, cultures have respected entheogenic plants and fungi for providing healing, knowledge, creativity, and spiritual connection," the report states, saying that these plants may be beneficial for conditions such as substance abuse, anxiety and PTSD. "This initiative aims to empower the Oakland community by restoring their relationship to nature."

These substances are currently not legal under federal and state law.

But it appears that there is growing pressure in multiple states to facilitate access to substances such as the psilocybin mushrooms for their possible therapeutic benefits, as NPR has reported. An Iowa Republican lawmaker recently proposed two measures: "one removing psilocybin from the state's list of controlled substances, and the other legalizing it for medical use."

Journalist Michael Pollan, who has written a book on psychedelic substances, has told NPR that recent research from Johns Hopkins University and New York University do point to some positive health effects of these substances, though they are still quite small studies.

However, he says that there are also clear risks to using these substances without the supervision of another person to help guide the experience: "Your judgment is impaired. You could walk out into traffic. You could do something really reckless."

Pollan compares it to cannabis, a substance now seeing widening legalization: "Its benefits may be greater than cannabis, but the risks are also more serious too."