Accessibility links
Review: Kate Tempest, 'The Book Of Traps And Lessons' The London rapper, poet and spoken word artist rips your heart out, offers an assessment, and then returns it with the tools to determine what needs to be done with it. 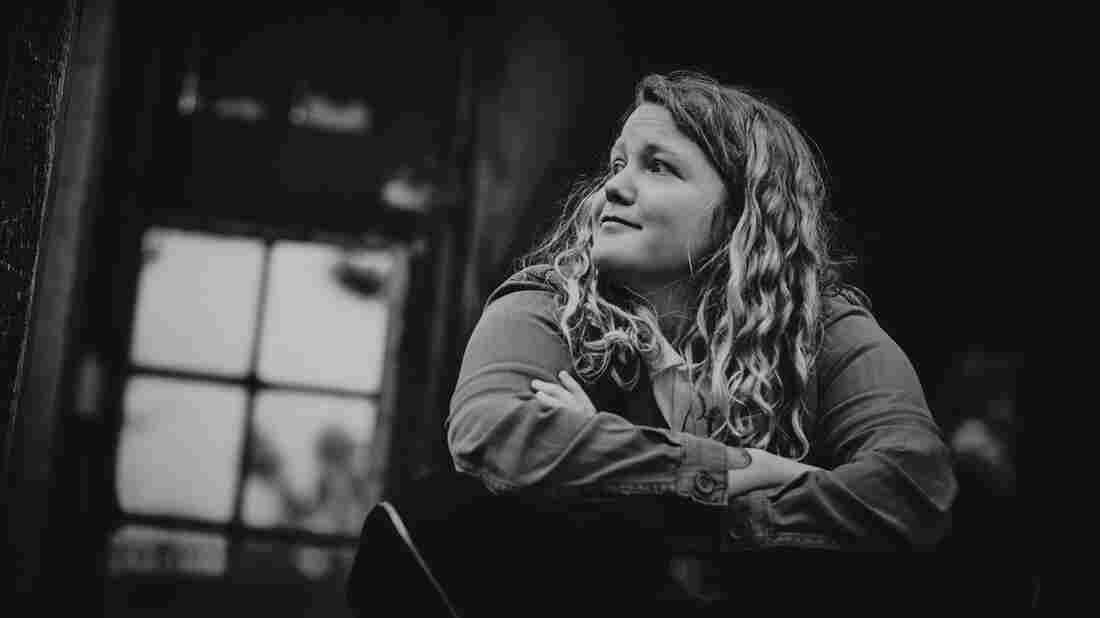 Kate Tempest's The Book of Traps and Lessons comes out June 14. Julian Broad/Courtesy of the artist hide caption 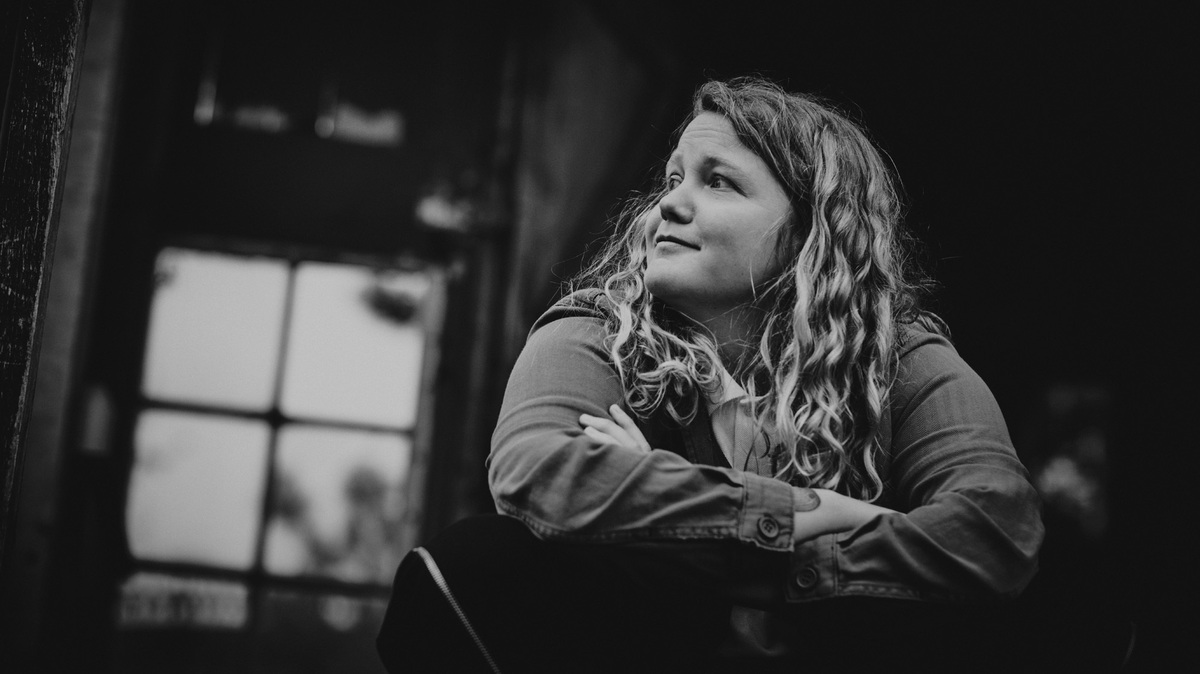 Kate Tempest's The Book of Traps and Lessons comes out June 14.

Julian Broad/Courtesy of the artist

While the world stagnates in billowing gray clouds of "what if," Kate Tempest gulps at the oft-excruciating air of the now. She doesn't sit around wondering, she experiences it, runs her fingers through the uncertainty of it all, unafraid of the serrated edges she might find. On her new record The Book of Traps and Lessons, Tempest shows that emotional summoning doesn't only come in the form of pretension and theatrics. Instead she shares the physicality of every atom of her heart, even the slippery patches of opacity. The record is all-encompassing, believing in nothing but the moment. 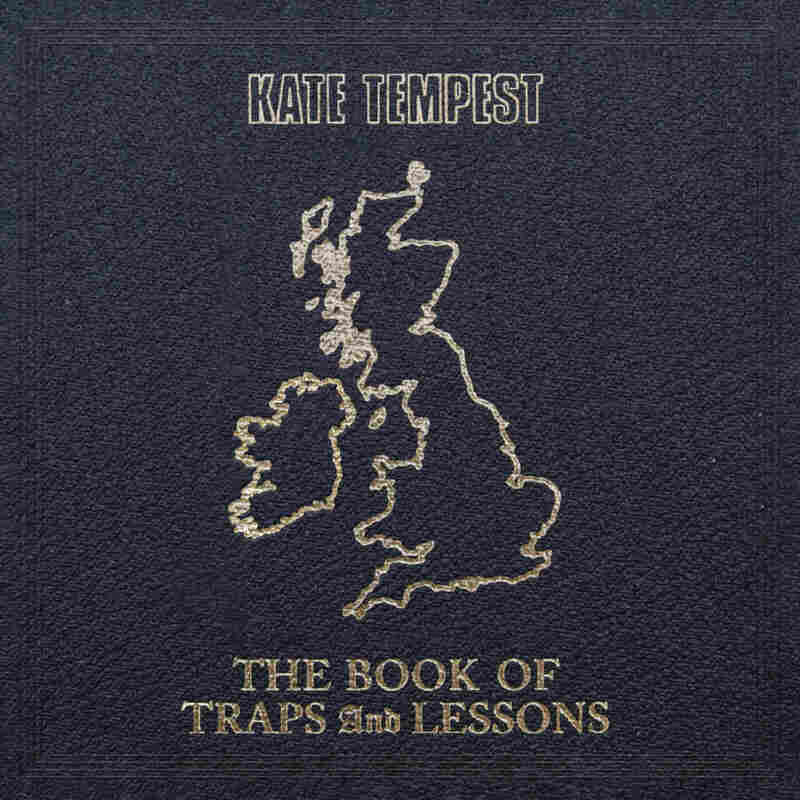 The London artist fuses worlds — rapper, poet, spoken word performer, playwright, novelist. Similarly, Tempest borrows here from many styles of elegantly chosen words spoken evocatively: the stump speech, the poem, the magic spell, the rap verse, the protest chant. Tempest's mantric lines spiral through "Keep Moving Don't Move," powered by hand percussion and droning strings. "Curl up like a found thing / A dead insect collected / Between the pages of an old book written in a language you / Can't read," she itches, drawing each word closer to the claustrophobic precipice of an ever-warming world, telling an apocalyptic story in half-burned postcard pictures. "I Trap You" deciphers disorienting ideals of love ("If I am in pieces, is it easier to see?"), a jolt, a spoken word memento that reminds us we might never feel completely free.

Album-opener "Thirsty" exemplifies the physicality of Tempest's approach; "I was heartbroken, vomiting memories," she lurches, reproducing the act of sobbing until you feel like you'll throw up. Later, on "Holy Elixir," she starts with the primal, sifting through bones, trees, and ash over a cave-dwelling beat. But as the slow-stuttering music amasses, Tempest's voice burns brighter and wilder, until she reaches a breaking point. "I became a memory / I felt myself / Peel," she says, the pause before the last word as if she'd startled herself in the realization.

But reducing this album to a book of poetry discredits the heartrending production and syllabic precision. Tempest and veteran producers Rick Rubin and Dan Carey knot simple melodic threads into long, breathing motion. There's a deceptive complexity to the blue synth chords underneath "Hold Your Own", the perfect counterpart to Tempest's gentle, shamanistic manifesto: "Stop craving / Hold your own." The classic clang-clap beat of "Firesmoke" blooms brilliantly as warm guitar vibrates through the percussion, Tempest detailing the radiance of her lover and her love.

The Book of Traps and Lessons feels gigantic, alive and radical. Across the astonishing record, Tempest rips your heart out, offers an assessment, and then returns it with the tools to determine what needs to be done with it. "All Humans Too Late" fears that we're too busy "teaching the future that life is performance and vanity" via Whatsapp and junk food to truly live — but embracing The Book of Traps and Lessons can be the blissful antidote.