Accessibility links
Review: John Luther Adams, 'Become Desert' The composer's musical evocation of the desert is an expansive journey in symphonic stillness, and a sequel to his Pulitzer-winning Become Ocean.

Stream the continuous, 40-minute piece from the Pulitzer-winning composer 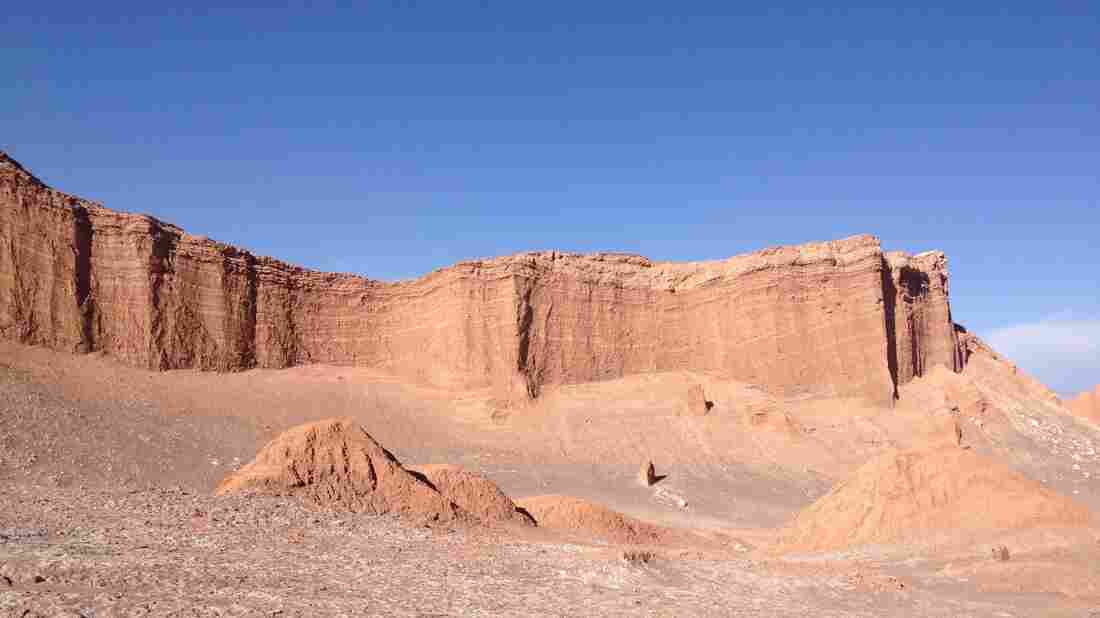 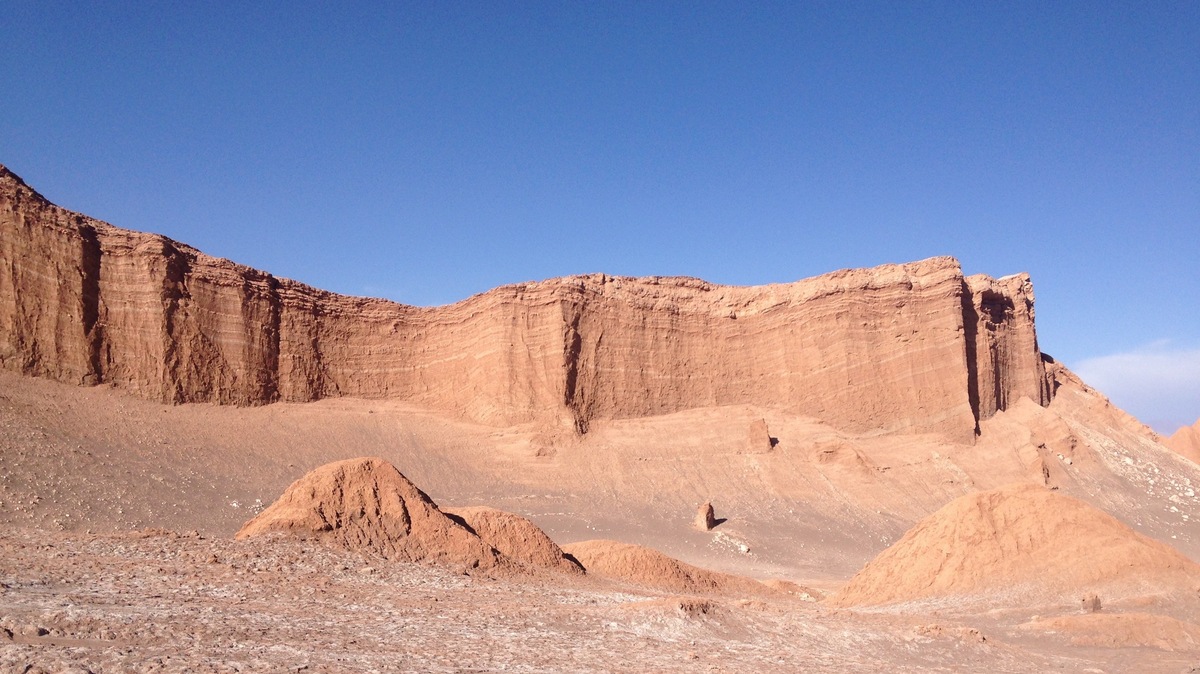 One of the many landscapes that inspired John Luther Adams' Become Desert.

In 2014, composer John Luther Adams won the music Pulitzer for Become Ocean, a breathtaking orchestral portrait of undulating seas and cresting waves. He has followed with its antipode, Become Desert, a symphony that shimmers in majestic stillness. 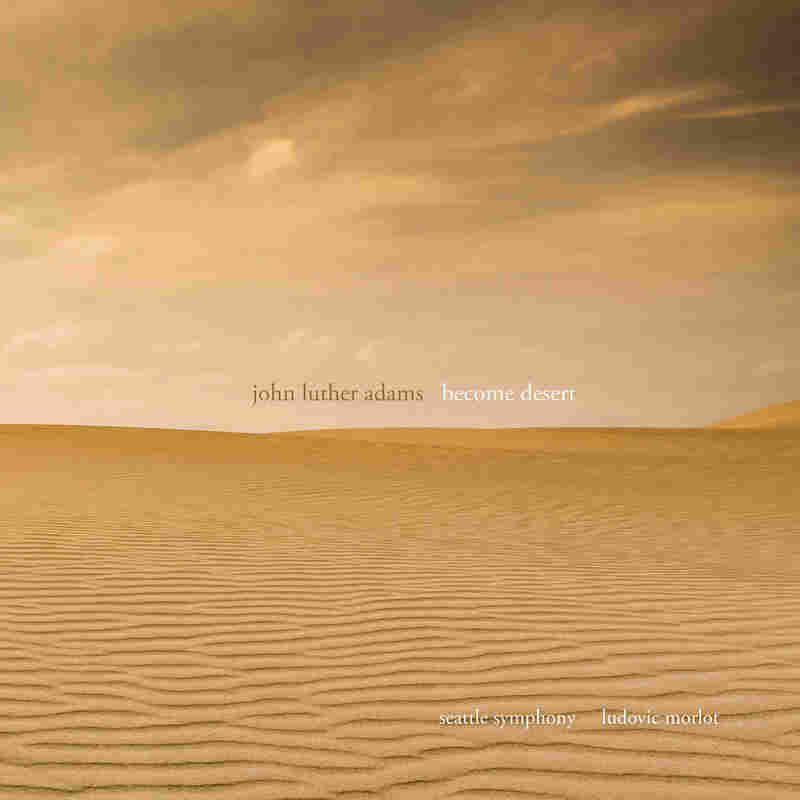 That's not to say there's little going on in the music, which was co-commissioned and recorded by the Seattle Symphony and its outgoing music director Ludovic Morlot. Become Desert is constantly in flux. Through intricate orchestration, Adams conjures glistening shafts of light, distant rolling thunder and flickering colors refracting in the haze of desert heat. The closer one listens to this 40-minute mirage, more is revealed, perhaps even something close to enlightenment.

Adams himself revealed a road map to Become Desert – and a few tips on how to interact with it – in a New York Times essay, saying, "You find yourself listening in ways you never have before. The scale of your perception has changed. Small, subtle sounds have become singular events. The space around you seems larger than you had realized."

The spatial quality of the music is indeed a special feature. Adams calls for a large orchestra, plus a chorus, and divides his performers into five separate ensembles, intertwining in different, slow-churning tempos. Several ensembles are placed in lofts or balconies around the performance hall. The expanse can't exactly be heard on the album, but the CD release includes a 5.1 surround sound DVD, vividly centering the listener amid the composer's vibrant serenity. Hearing Become Desert live must surely be an extraordinary experience.

Adams' music is often inspired by – and sometimes performed within – natural settings. His concern for nature, and his ability to evoke it, has made him America's de facto chief environmental composer.

After living in Alaska's tundra for some 40 years, he now spends time in the deserts of Mexico and Chile. Far from barren, Adams' musical desert resounds with peeling bells, gleaming brass and subterranean vibrations all in a luminous performance by the Seattle Symphony and its chorus.