Accessibility links
Review: Calexico And Iron & Wine, 'Years To Burn' Sam Beam and Calexico's first album-length collaboration since 2005 feels most of all like the work of a complete, cohesive band — a group of old friends who've gathered to sing in a single voice.

Calexico And Iron & Wine Return, With 'Years To Burn'

Calexico And Iron & Wine Return, With 'Years To Burn' 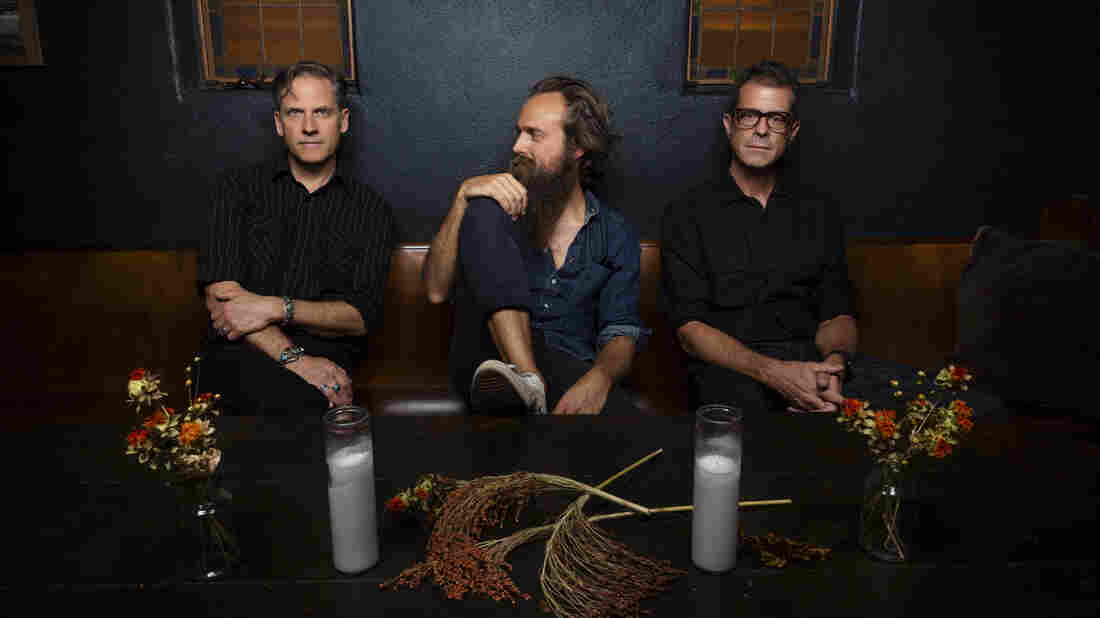 Iron & Wine's Sam Beam teams up with Calexico for Years to Burn, their first album-length collaboration since 2005. Piper Ferguson/Courtesy of the artist hide caption 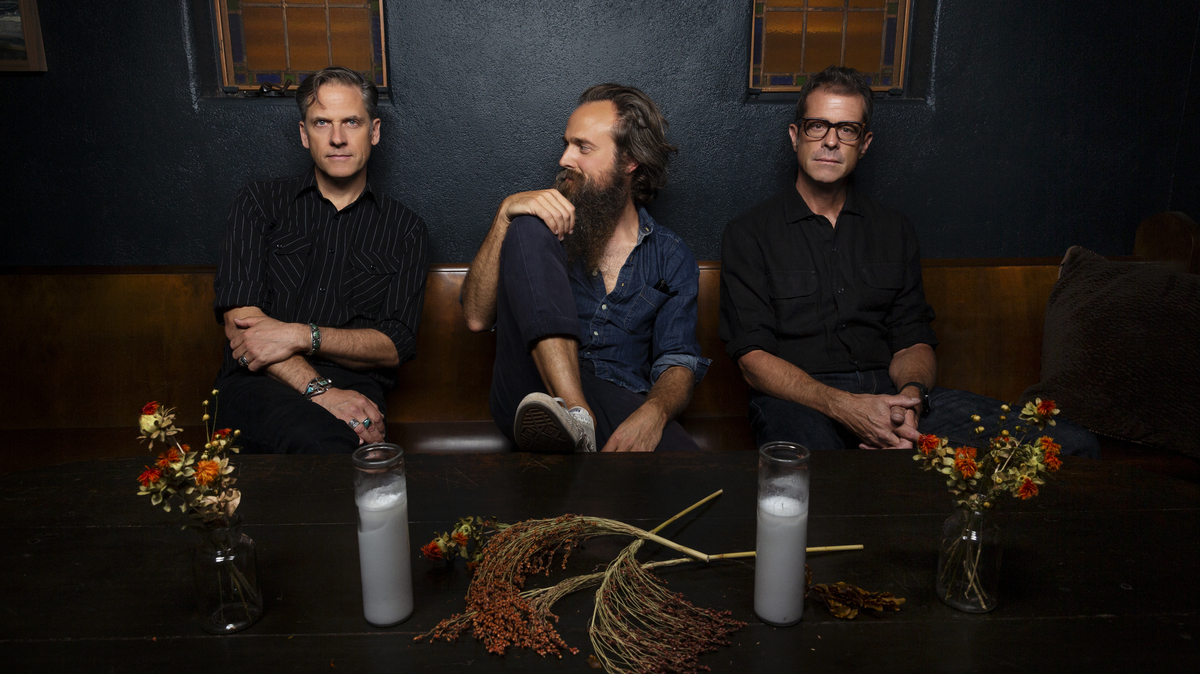 Iron & Wine's Sam Beam teams up with Calexico for Years to Burn, their first album-length collaboration since 2005.

Iron & Wine's Sam Beam started out crafting dark and delicate folk-pop songs in his bedroom, releasing them as barren solo whispers. But in the years since, his scope has expanded drastically. He can still command attention on his own, but Beam has spent the last decade or so recording with bands both big and small — sometimes alongside horn sections or string sections, as well as in equal billing with collaborators like Jesca Hoop and Band of Horses' Ben Bridwell. In 2005, as Beam's early solo work was starting to give way to something more extravagantly fleshed out, he released an album called In the Reins that signaled a newer, more wide-open direction.

In the Reins' seven songs paired Beam with the atmospheric and accomplished Arizona rock band Calexico, whose desert-inspired work simmers with the heat and horns of the American Southwest. The album became a highlight of both artists' catalogs, and Beam has popped up for guest spots on a couple of Calexico records since, but In the Reins seemed at the time like a one-off — a way for the seemingly single-minded Beam to stretch beyond the familiar. But now, 14 years later, he and Calexico have gathered for an album-length sequel, appropriately titled Years to Burn. 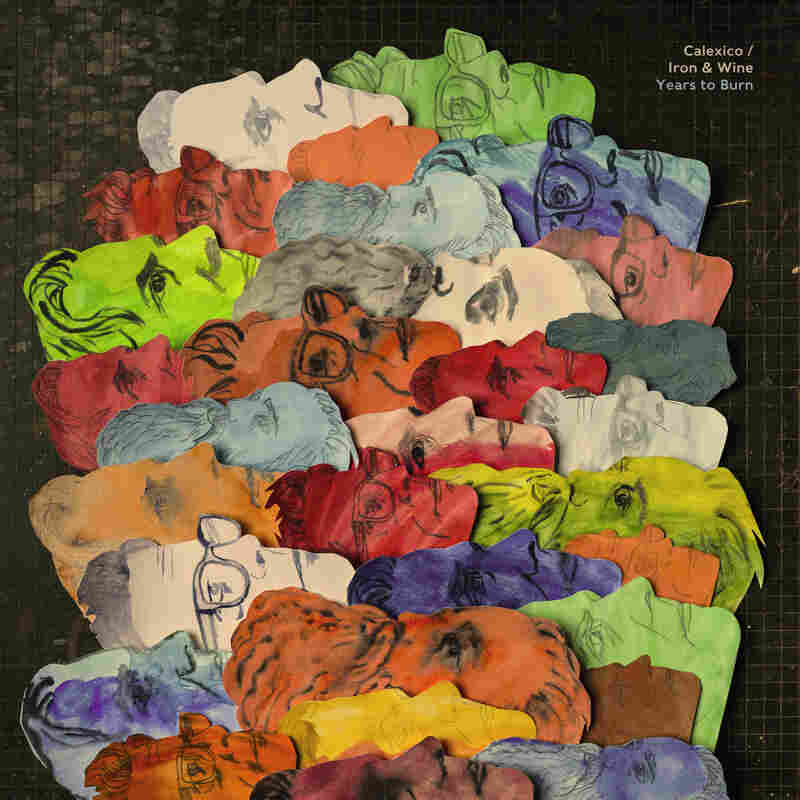 The new set finds Sam Beam, John Convertino, Joey Burns and members of the extended Calexico and Iron & Wine casts at their loose-limbed best. Beam, now an old hand at lavish and soulful arrangements, performs here with maximum smoothness, while Burns and Convertino lean hard into Beam's mix of warmth and melancholy. They all sound comfortable, collaborating deep in the pocket, but they're still exploring.

In "What Heaven's Left," that means letting a spry, unmistakably good-natured amble build to a lavish feast of radiant horns. For the set-closing "In Your Own Time," it means taking one of Beam's earliest eggshell-fragile home recordings, letting Beam and Burns trade verses, and giving the whole thing a slack barroom shimmy that couldn't be more inviting. And for "The Bitter Suite," it means moving well beyond its titular pun, stitching together three distinct movements — "Tennessee Train," "Evil Eye" and "Pájaro"— that combine a gently delivered Beam lyric, a stormy instrumental and a Spanish-language section sung by Calexico trumpeter Jacob Valenzuela.

Together, these eight tracks — or 10, depending on how you quantify "The Bitter Suite" — feel most of all like the product of a true mass collaboration. In the Reins was, in many ways, about fleshing out Beam's work; he wrote all of its songs, leaving Calexico to provide texture and shading. In incorporating more voices and sources of ideas, Years to Burn feels most of all like the work of a complete, cohesive and individual band — a group of old friends who've gathered together to sing in a single voice.