Accessibility links
Walmart Will Pay For ACT And SAT Test Prep For Employees With a tight labor market, Walmart and other companies are adding new kinds of benefits to attract workers. Now, the giant retailer is offering to pay for prep courses for the SAT and ACT. 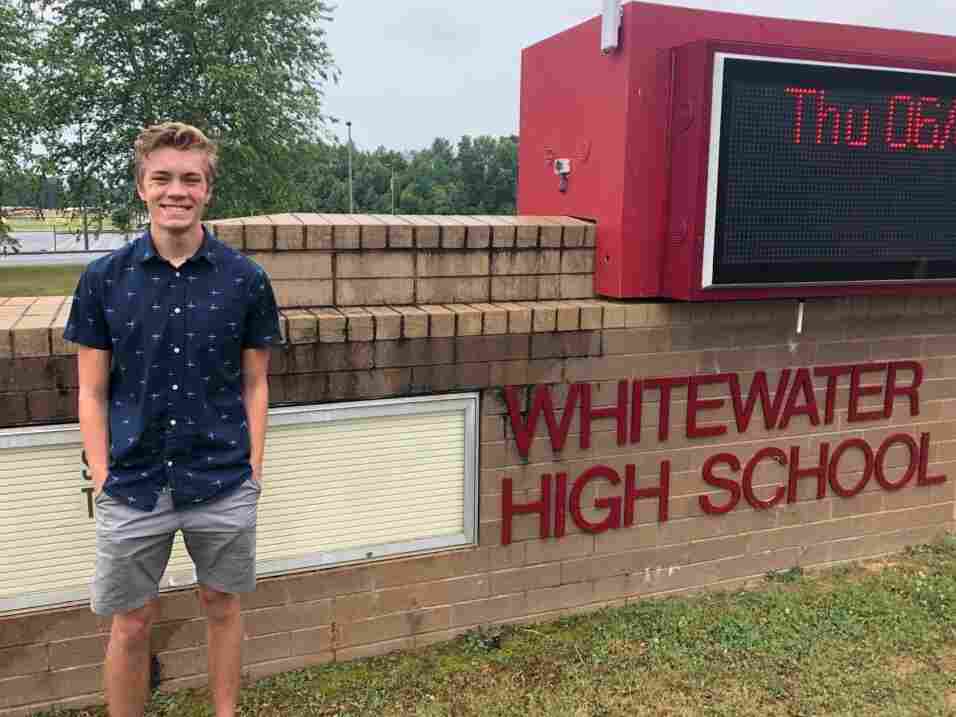 Ethan Roberts, a rising high school senior, works at a Walmart in Fayette County, Ga. He says he plans to take advantage of the company's new benefit that will pay for standardized test preparation. Courtesy of Ethan Roberts hide caption 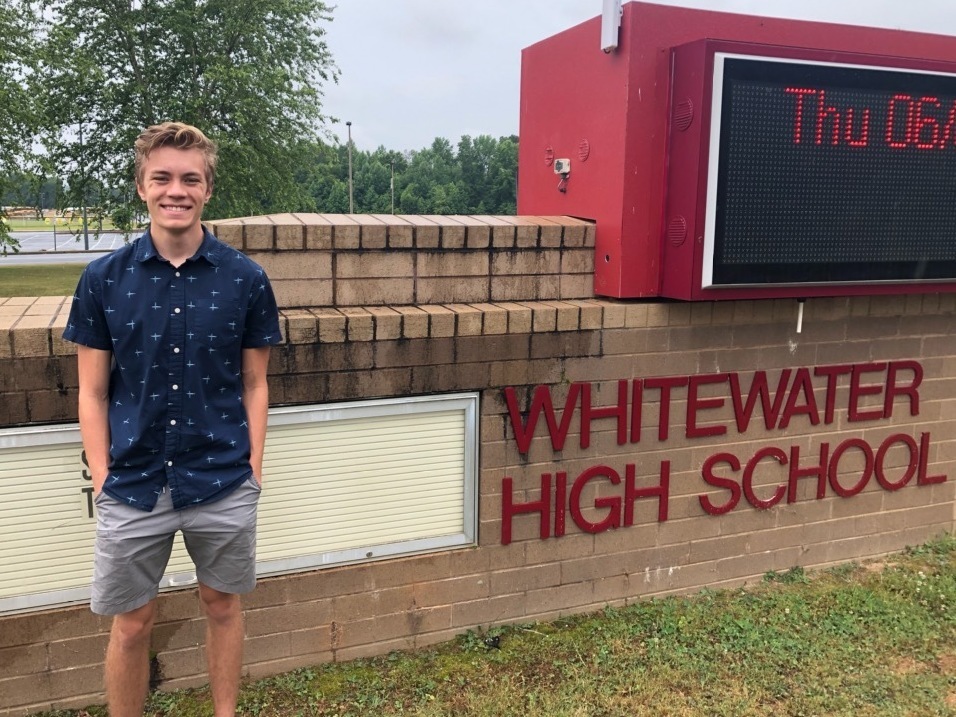 Ethan Roberts, a rising high school senior, works at a Walmart in Fayette County, Ga. He says he plans to take advantage of the company's new benefit that will pay for standardized test preparation.

High school students who stock shelves and bag groceries at Walmart now have more than just a paycheck to look forward to.

The giant retailer is adding several new education benefits with an eye toward high school student employees. The company will pay for ACT and SAT prep courses, allow students to schedule hours around the school day and offer up to seven hours of free college credit.

Walmart is making these job perks available to all employees, but they're targeted toward teenagers. It's the latest sign of a tight labor market. Walmart is among a number of companies that are experimenting with new ways to lure new employees. And the retailer says some of these education incentives could help prepare retail workers for life beyond Walmart.

With more than 2 million workers worldwide, Walmart is one of the largest private employers, and less than 2% of its employees are in high school. But the race to hire and keep workers has never been more competitive, which is why the company says it's beefing up its Live Better U program.

"We have a whole segment of our workforce — granted it's very small, it's less than 25,000 today — but a whole segment that wasn't benefiting" from the program, says Michelle Malashock, a spokeswoman for Walmart.

Last year, the company introduced a job perk that offered to pay workers to go to college. The tab to workers was just $1 a day. Walmart partnered with several universities to offer associate's and bachelor's degrees to many of its workers. The company is even considering offering a bonus for select, stellar employees who graduate from college through the program.

Perks like these are what drew Ethan Roberts, a rising high school senior, to apply for a job at a Walmart in Fayette County, Ga.

"I heard that they had a lot of benefits [for] going into college, and they had a lot of programs that would benefit me in the future," the 16-year-old says. "I had already taken the ACT and SAT, but I'm going to take them again so I can get better scores. So I'll definitely utilize that program."

"We have the lowest unemployment rate in recent history," says Chatrane Birbal, director of policy engagement at the Society for Human Resource Management. "As a result, employers are carefully constructing their benefits packages to reflect the needs and demands of their specific workforce."

However, Walmart is among the first to target high school students by offering prep courses for standardized testing. And Walmart officials say they believe the perks will help keep employees on the job.

"We absolutely think more people will stay with Walmart. I wouldn't say that was the goal, but I'm sure it will help," Walmart's Malashock says.

The company is also encouraging stores to recruit from local high schools.

"One of the things we want to do is see our managers in the store partner with the school districts," Malashock says.

The perks for high school students may not be the next step for most companies, Birbal and Malashock say, but they expect to see more employers strengthening the kinds of benefits they offer all workers.