The Department of Health and Human Services says it can no longer fund education, recreation and legal services for migrant youth in federal custody. Experts say that's dangerous. 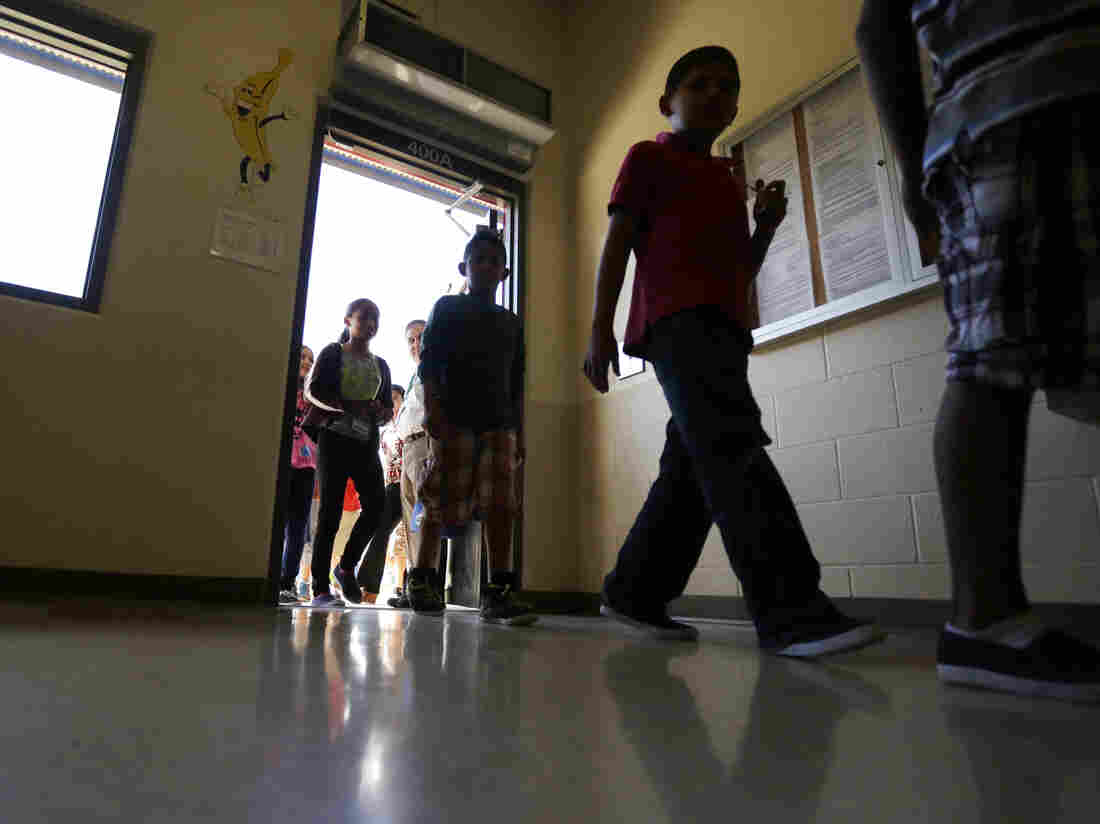 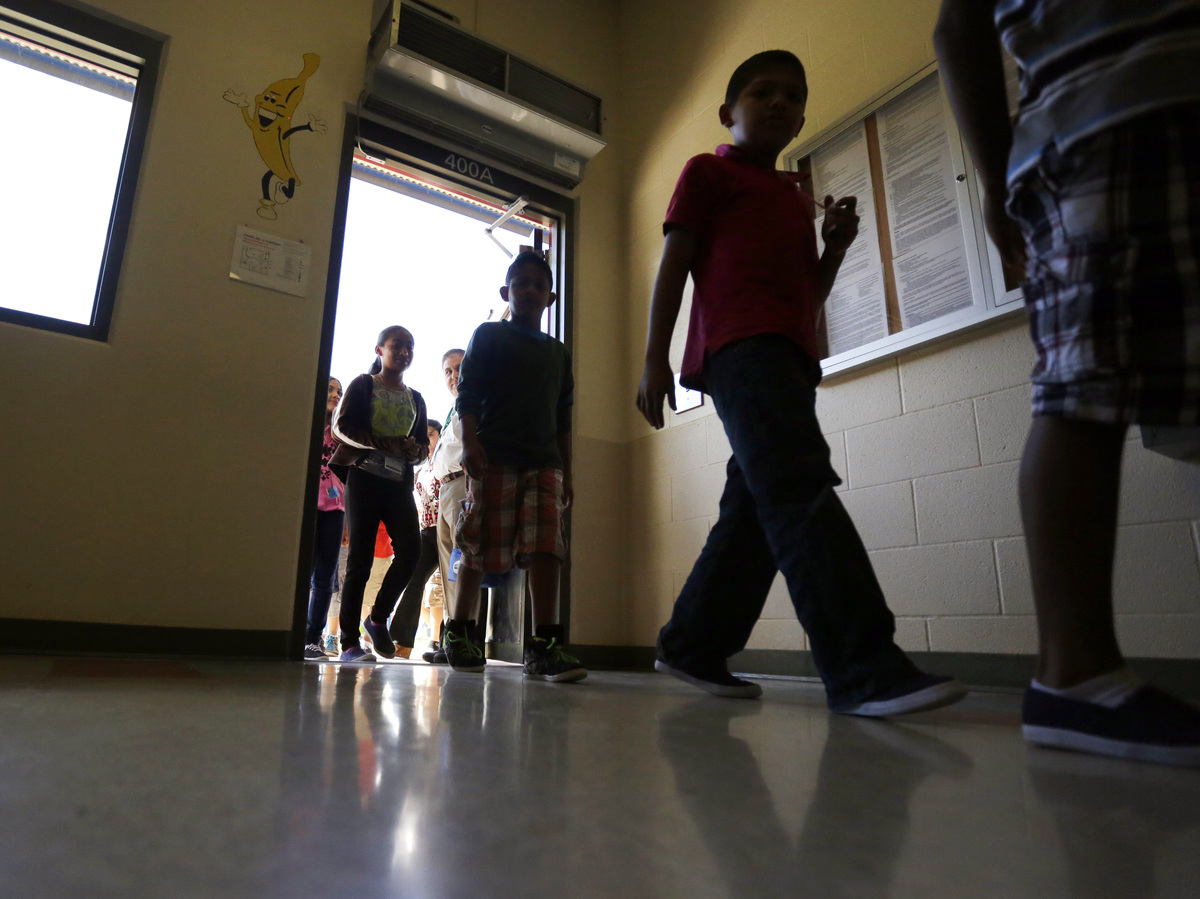 There are thousands of unaccompanied minors in federally licensed shelters for migrants. And this week, the Trump administration said those shelters may be losing funding for education, outdoor play opportunities like soccer and legal aid. The Department of Health and Human Services says after a spike in border crossings last month, there is no more money to pay for anything that is not, quote, "directly necessary for the protection of life and safety." Child welfare advocates say services like recreation are, in fact, necessary for children's lives and safety.

SHAPIRO: We've been talking about growing numbers of people crossing the border. What are the numbers?

KAMENETZ: So U.S. Customs and Border Protection reported a spike in border crossings in May, and that included 11,500 unaccompanied minors. And the Department of Health and Human Services - the Office of Refugee Resettlement operates a network of shelters in 23 states. And at last count, more than 10,000 - in fact, almost 13,000 children who are mostly teenage boys, mostly from Central America, are being held until their cases are processed, usually for weeks.

SHAPIRO: And what are their conditions like in the meantime?

KAMENETZ: Well, there's lots of reports. You know, there's reports of overcrowding, issues accessing medical services. It's been reported that a total of six children have died in U.S. custody since last fall. So HHS requested emergency funding in May of almost $3 billion. They're saying they're running out of money. This is a crisis. It's an emergency.

And then comes this latest announcement that we're - they're cutting these services - education, recreation and legal aid. And meanwhile, the shelters which are licensed are telling news outlets they don't know what to do because child welfare advocates argue that if the shelters stop offering these types of services, even if they're considered extras, they may violate their state licenses as well as potentially federal law.

SHAPIRO: Explain why education and outdoor play and recreation are considered so vital for child development and child welfare.

KAMENETZ: Well, so it's physical health. It's mental health. For children particularly, it's brain development. For adolescents, it's their brain and also social development. And then specifically for kids who are recovering from trauma and coping with ongoing toxic stress, researchers are just looking at why play is so important for them.

SHAPIRO: What's the connection there between trauma and play?

KAMENETZ: So I checked in today with a developmental psychologist, Kathy Hirsh-Pasek, as well as a doctor - a trauma specialist, Pamela Cantor. They both told me that studies are just starting to be done in this connection.

They asked me to consider that, you know, almost without exception, these are young people in federal facilities who are separated from their families. They're in a strange place. They're dealing with stress and uncertainty every day. They fled poverty. They fled possibly violence in their home countries. And so they desperately need the semblance of a daily routine.

And analogously, if you look at studies done in hospital settings with chronically ill children, when they have access to play, they do better. They heal faster. They have lower levels of stress. And similarly, after natural disasters like Hurricane Harvey, Hurricane Katrina, there started to be interest in the therapeutic benefits of play access.

A very simple thing that Dr. Cantor told me is that when your brain is being bombarded with stress hormones every day, you actually need to move your body even more than usual so you can get oxygen to your brain. And this oxygenation - it helps buffer potentially long-term damage.

SHAPIRO: Just in our last 30 seconds, what does the law say here? Could there be legal challenges?

KAMENETZ: Absolutely. A Supreme Court case settled in 1997 - was something called the Flores Agreement - is very specific. And it says minors in these facilities need access to school. They need access to outdoor recreation, indoor leisure. So that's what the law says, and child welfare advocates are saying that they will mount legal challenges if the denial of these services does go forward.