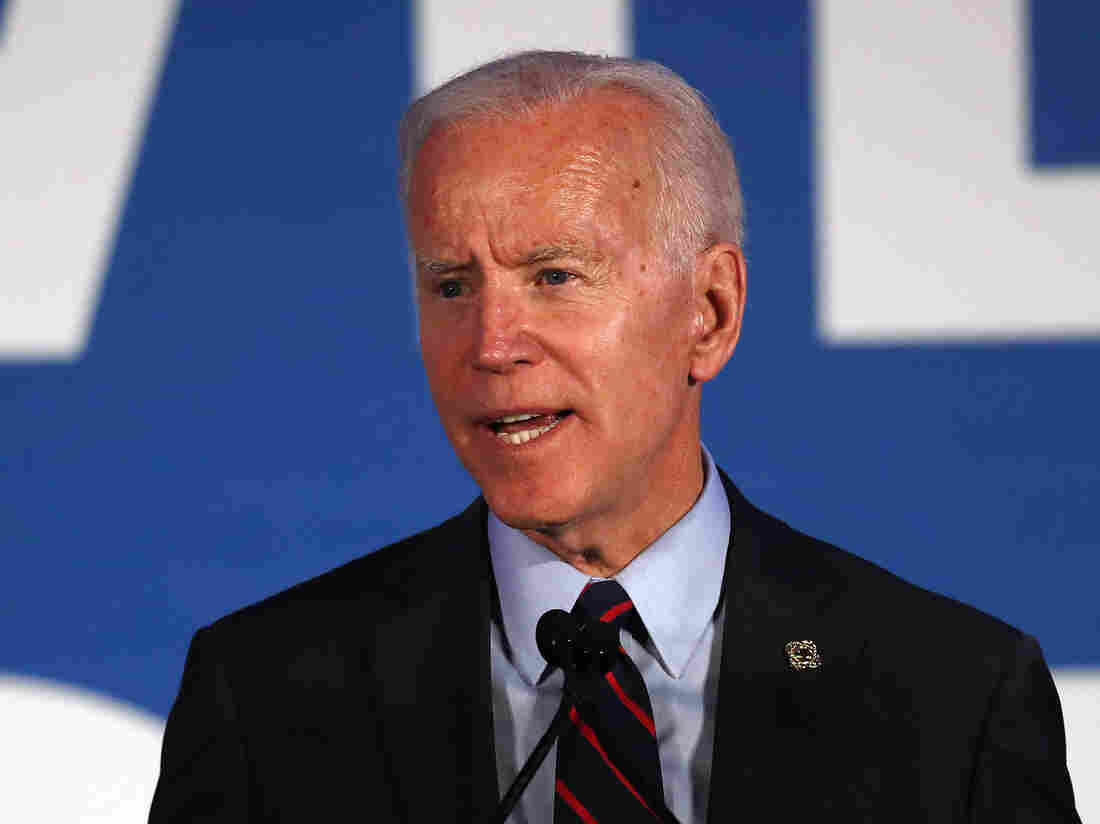 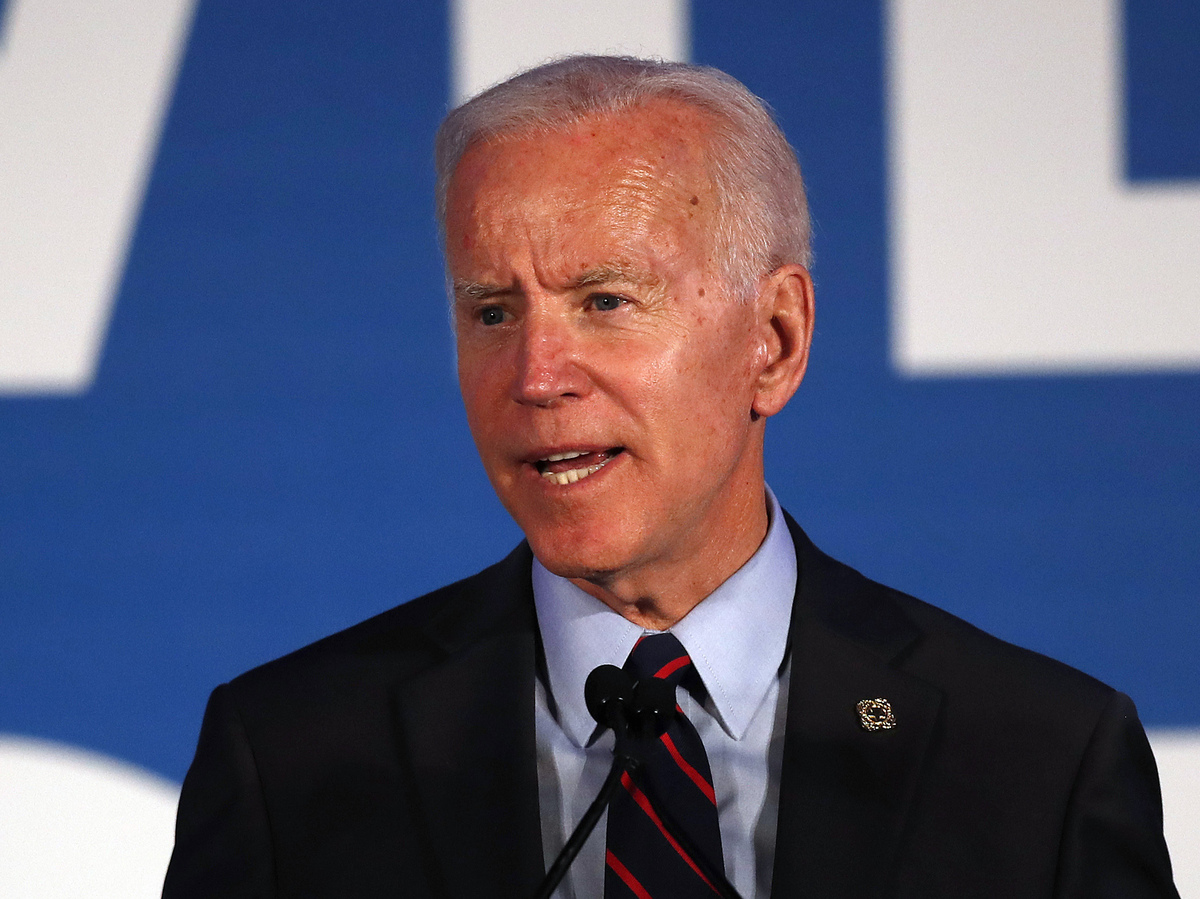 Democratic presidential candidate former Vice President Joe Biden told an audience in Atlanta Thursday that he no longer supports the Hyde Amendment, which bans most federal funding from paying for abortions.

Former Vice President Joseph Biden said in Atlanta on Thursday that he now opposes the Hyde Amendment, which bans most federal funding for abortions through programs like Medicaid.

He attributed his change in stance to Republican legislators' passing bills to limit access to abortions and efforts to topple the landmark Roe v. Wade decision that legalized the procedure.

"If I believe heath care is a right, as I do, I can no longer support an amendment that makes that right dependent on someone's zip code," Biden said at a Democratic National Committee fundraiser in Georgia, among the states that have have recently passed laws restricting abortions.

Biden, who has been consistently leading in the polls for the Democratic primary, has been a longtime supporter of the Hyde Amendment, just as it has been challenged by some in his own party. Many of the 2020 Democratic contenders are united in wanting the amendment to be repealed.

The Hyde Amendment is a 43-year-old law that prohibits taxpayer-supported health care programs from utilizing federal funds for abortions except in cases of rape, incest or to save a woman's life.

Early Abortion Bans: Which States Have Passed Them?

Just earlier in the week, Biden's campaign affirmed the candidate's support for the ban, setting off criticism from abortion rights supporters, who called on Biden to reverse his long-held position.

Biden, 76, a Roman Catholic, told the crowd that he voted for the Hyde Amendment as a senator because he thought women could still have access to abortions even if federally-backed programs did not provide funding for the procedure.

"There was sufficient monies and circumstances where women were able to exercise that right, women of color, poor women," Biden said. "It was not under attack," he said. "As it is now."

Now, Biden says, there are too many legal obstacles to seeking an abortion, which has prompted a turnaround on his position.

"I can't justify leaving millions of women without access to the care they need and the ability to exercise their constitutionally protected right," Biden said.

Leana Wen, president of Planned Parenthood, applauded Biden changing his mind on the issue, but she noted that his thinking on it has been lagging behind the women's rights movement.