Accessibility links
StoryCorps: Gay Activist Reflects On Pride Before Stonewall At StoryCorps, Alexei Romanoff, an 82-year-old gay activist, recalls lessons he learned as a teenager from a proud gay elder — and which resonated as an adult. 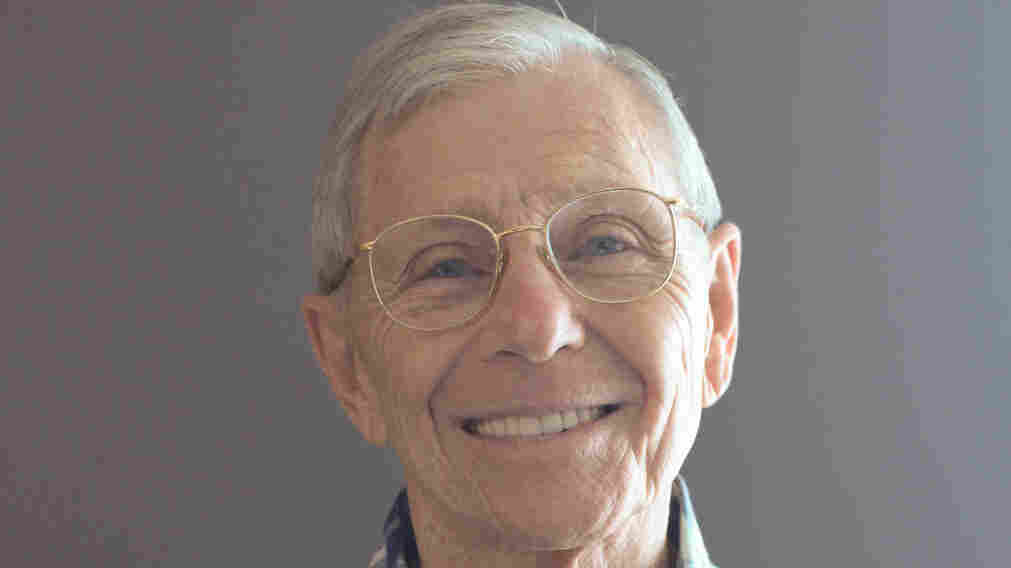 At StoryCorps in June 2015, Alexei Romanoff remembers an inspirational figure who helped him feel proud to be a gay man. Jill Glaser/StoryCorps hide caption 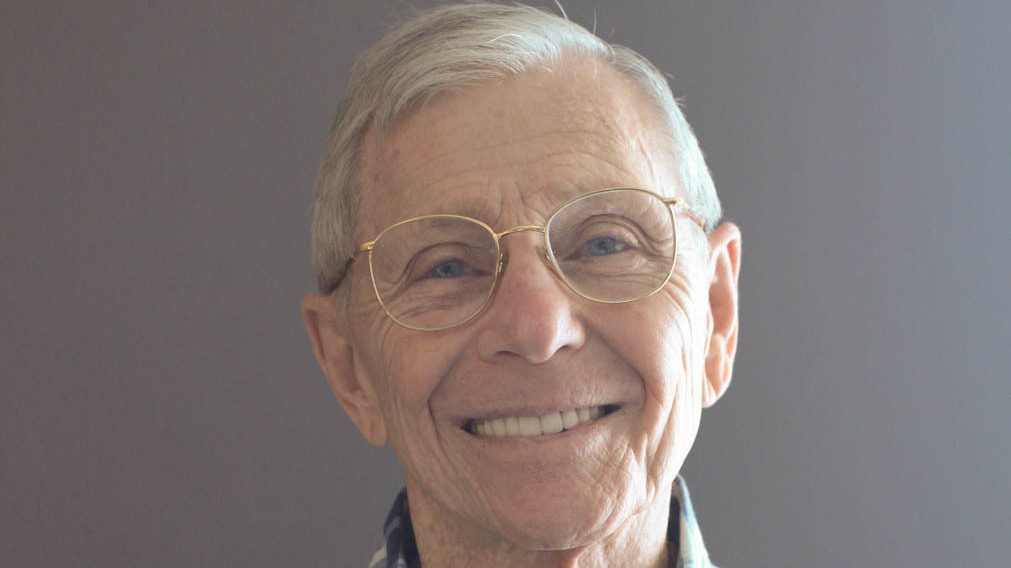 At StoryCorps in June 2015, Alexei Romanoff remembers an inspirational figure who helped him feel proud to be a gay man.

It was a common occurrence at the time, but on this night, patrons – trans women of color, lesbians, drag queens and gay men – said "enough." The raid ignited six days of protests and became known as the Stonewall Riots – largely credited with sparking the modern gay rights movement.

At StoryCorps, Alexei Romanoff, an 82-year-old gay rights activist, remembers growing up in New York in the 1950s before the Stonewall uprising. He recounts a mentor who taught him the value of gay pride — long before he organized demonstrations at a gay bar in Los Angeles, marched in pride parades or served as LA Pride's Grand Marshal.

To help preserve stories like Alexei Romanoff's, StoryCorps is asking listeners and readers to record LGBTQ elders in their communities. Find out more at Stonewall OutLoud.

Romanoff met the mentor as a teenager in New York City's Bryant Park, where he and his friends would hang out because they were too young to get into bars. Back then, he says, he was self-assured but private about his sexual orientation.

"He was about 86 years old and to this day, I don't know his real name. All I know him by is what we called him — Mother Bryant," Romanoff said.

Mother Bryant would tell the group stories about living as a young gay man in the late 19th century. He'd been beaten by the police and felt forced to move to New York City, "where he'd be anonymous," Romanoff said.

"Here was a man that openly spoke out about being gay, and I was needing that kind of tutoring to feel good about myself," Romanoff said. "I was never ashamed of being gay but, I gotta admit, I hid it."

'That Day Wasn't About Us': One Of The 1st Same-Sex Married Couples Looks Back

In the mid-1950s, faced with discriminatory housing practices, gay men would often lie and call their partners their brothers, Romanoff said. When he planned to move into a new apartment in New York City and was confronted by the landlord, his mind flashed to something Mother Bryant once told him.

"He said, 'When you're ready to leave this Earth, as I am, if you haven't left your community in a better place than you found it, then you haven't lived.' And I wanted to live," Romanoff said.

After all these years, Romanoff said, he hopes he's like Mother Bryant. "He was responsible for making me proud of who I am."