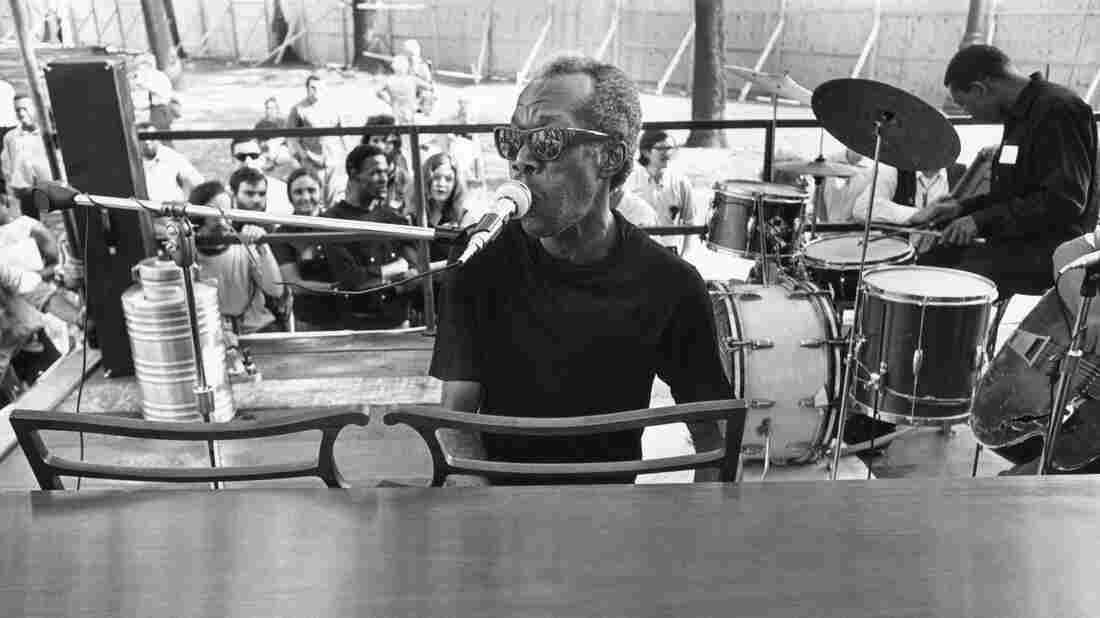 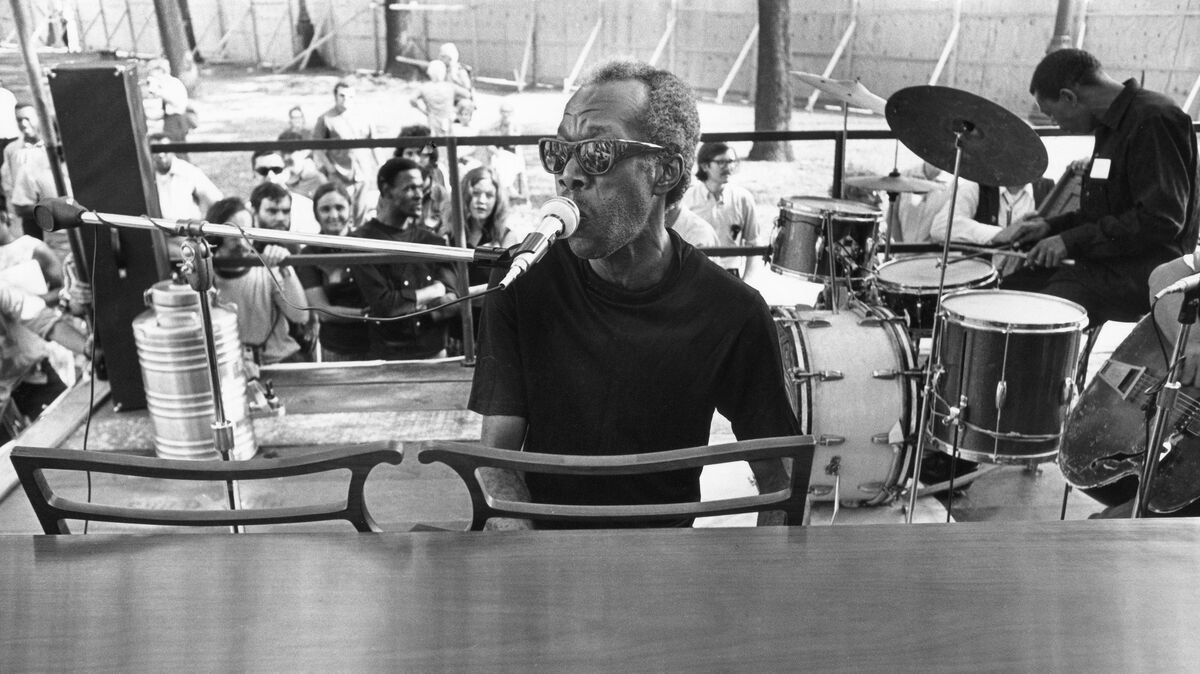 This past May, New Orleans Jazz & Heritage Festival celebrated its 50th anniversary, attracting an estimated 475,000 people to its annual celebration of Louisiana music and culture. To mark this milestone, Smithsonian Folkways has released its Jazz Fest: The New Orleans Jazz & Heritage Festival box set that includes rare live recordings and photographs of the momentous gathering.

At Jazz Fest, the fear of missing out is real. It's pretty much unavoidable. There's music happening on 14 stages — sometimes, all at once. The Smithsonian Folkways anthology reflects the festival's incredible range of music. The set is not organized by genre or chronology, like typical historical sets. Instead, it replicates the serendipitous randomness of a walk through the festival grounds.

Disc One includes invocations from Mardi Gras Indians and there's also a brilliant duet between boogie-woogie piano legend Champion Jack Dupree and one of his many followers, the songwriter and producer Alan Toussaint, recorded at the 1990 fest. Toussaint turns up again on Disc Two, leading his own band through one of his infectious uptown-funk hits from the 1970s. 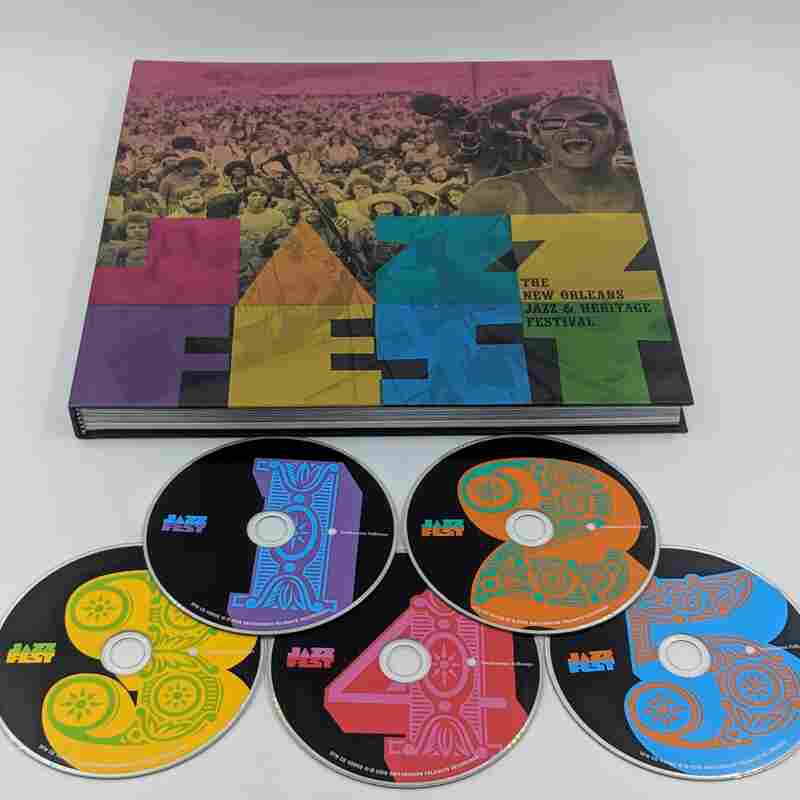 At this fest, and maybe no place else on earth, it's a short walk from funk to the traditional dances of Cajun country. Jazz Fest celebrates Louisiana as a kind of miracle mixing bowl – not just the birthplace of jazz, but a cauldron that's given the world countless grooves and styles. Among them is "rum boogie," the cross between boogie-woogie and Caribbean rhythm that the late pianist and singer Professor Longhair developed in the 1950s. He was a regular at the festival in its early years, when there were only a few stages and tents.

This anthology does not include performances by Bruce Springsteen, the Dave Matthews Band, and others — headliners who've opened the festival to criticism that it's strayed from its mission. Instead, it focuses almost exclusively on legends and rising stars from the region. It doesn't go too deep in any one genre. It offers tastes, not full meals. But if you've never experienced the Jazz & Heritage Festival, this rollicking, spirited celebration of living, breathing music history shows exactly what you've been missing.