Accessibility links
Congress, Justice Department Dispute Decisions Not To Defend Certain Laws Congress is at odds with DOJ over enforcement of a ban on female genital mutilation. Prosecutors say they can't appeal a judge's decision because the law needs work; the House wants its will upheld. 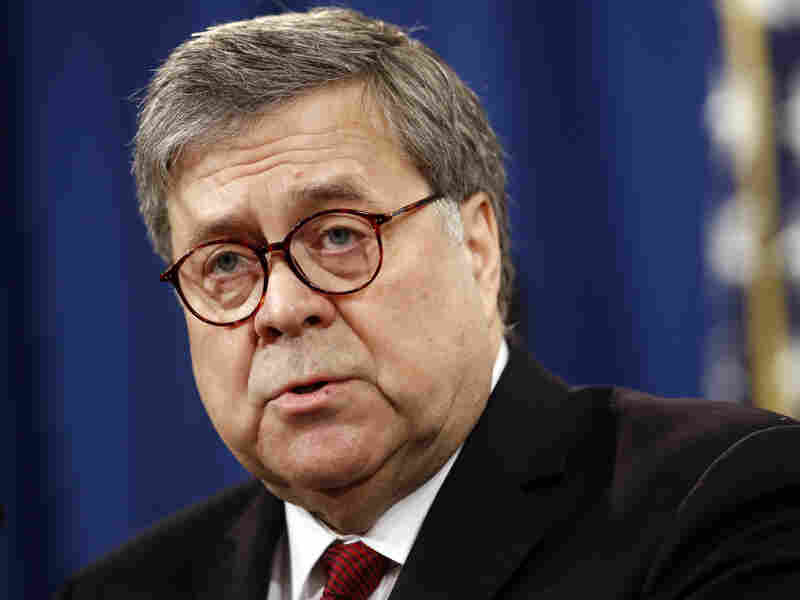 The Justice Department under Attorney General William Barr has declined to defend in court the Affordable Care Act or a congressional ban on female genital mutilation. Patrick Semansky/AP hide caption 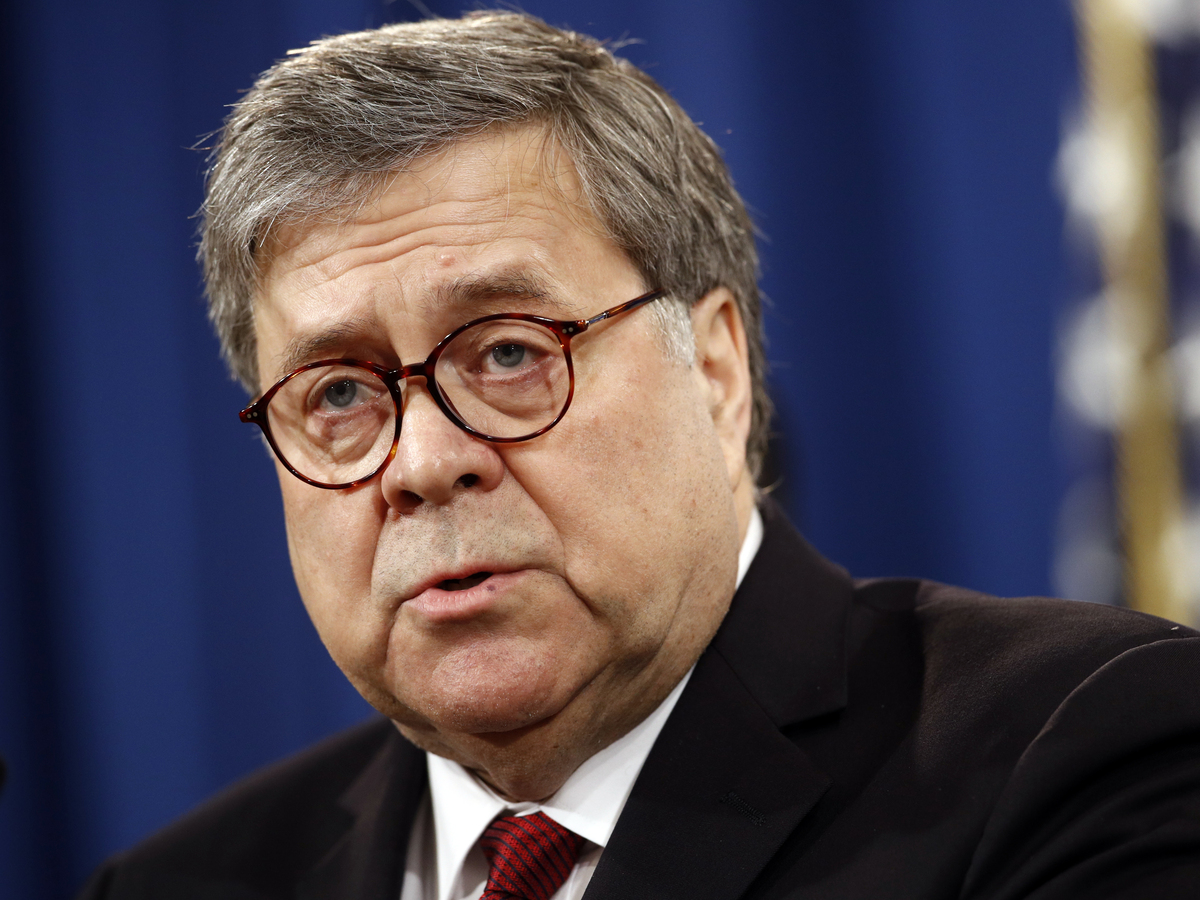 The Justice Department under Attorney General William Barr has declined to defend in court the Affordable Care Act or a congressional ban on female genital mutilation.

Lawyers for the House of Representatives are pushing back on the Justice Department's decision to walk away from a statute barring female genital mutilation — and an unusual argument that lawmakers shouldn't intervene to defend the interests of Congress in the case.

The fight is unfolding over the first federal criminal prosecution for female genital mutilation.

Last year, a judge in Michigan threw out charges against several women who had their daughters circumcised. The Justice Department notified Congress it would not appeal that decision because of constitutional considerations.

Solicitor General Noel Francisco wrote to Congress in April to say female genital mutilation should be "universally condemned" but that DOJ had "reluctantly determined" it lacked a "reasonable defense" of the law following Supreme Court rulings in other cases.

In stepped the Institute for Constitutional Advocacy and Protection at Georgetown University Law Center, which is working with Congress to mount a defense of the statute. The lawyers argued Congress has an interest in the enforcement and defense of the laws it has passed.

The ICAP lawyers were surprised, though, to face opposition from the Justice Department, which only once before has opposed moves by the House and Senate to weigh in on legal disputes.

"It's deeply concerning to see the Justice Department abandoning its defense of this important federal law," said Joshua Geltzer, the executive director of ICAP.

ICAP is arguing that it wants to weigh in to support the law — which made it a crime to "knowingly" circumcise young women who have not yet reached the age of 18 — not to try to force the Justice Department to proceed with a criminal prosecution.

Four of the eight people who were originally charged in Michigan face other criminal allegations, including obstruction of justice.

The Centers for Disease Control and Prevention has estimated that half a million women and girls inside the U.S. have suffered genital mutilation or are at risk in the future.

Congress outlawed it, but the Justice Department's Office of Legislative Affairs earlier this year asked Congress to amend that existing law to make clear that it applies to travel between states and when payments or offers are made in connection with the circumcision.

The issue is now before the U.S. Court of Appeals for the 6th Circuit, which covers territory that includes Michigan.

In practice, the Justice Department routinely defends legislation passed by Congress so long as there are reasonable arguments that are lawful.

Attorney General William Barr and lawyers inside the White House opposed the decision to walk away from the defense of the health care law, but they were overruled by President Trump.

Democrats in Congress and on the campaign trail have criticized that move. But Barr appeared unbothered about their concerns in testimony earlier this year — if the law is sound, they shouldn't be bothered, he said.

"You say that administration's position is hokey and then you say the sky is falling?" the attorney general said. "If this was such a hokey position to take, what are you worried about?"