Accessibility links
Linda Fairstein Faces Backlash After Premiere Of Central Park 5 Netflix Series A new television series about the Central Park Five paints an unflattering portrait of Linda Fairstein and has prompted calls to boycott her books. Her publisher dropped her Friday. 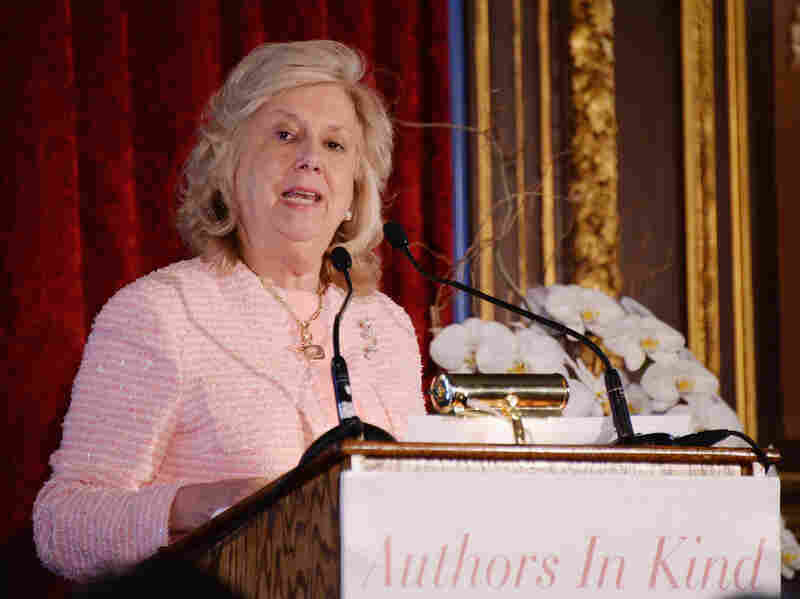 Author and former prosecutor Linda Fairstein is facing backlash and calls to boycott her books after the portrayal of her in a new Netflix series about the Central Park Five. Stephen Lovekin/Getty Images hide caption 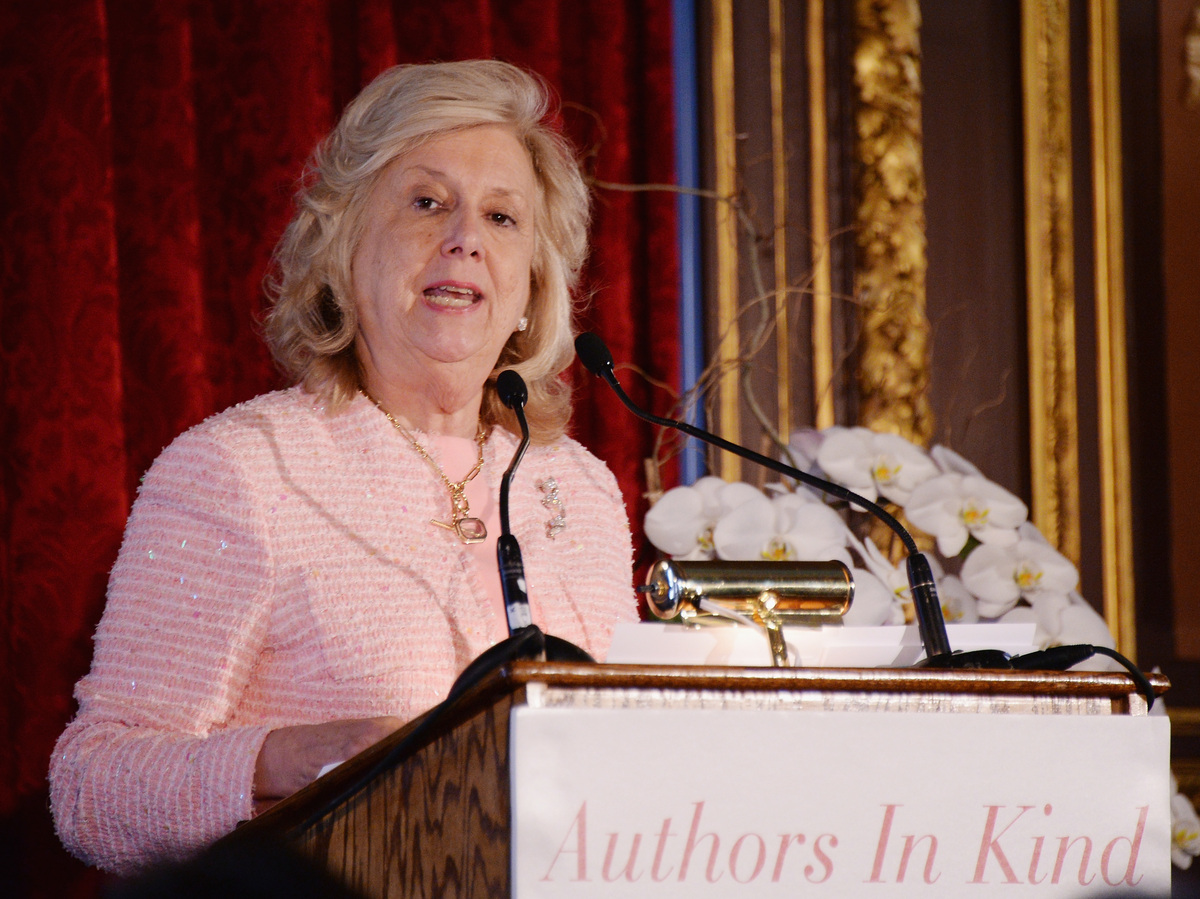 Author and former prosecutor Linda Fairstein is facing backlash and calls to boycott her books after the portrayal of her in a new Netflix series about the Central Park Five.

Linda Fairstein won fame prosecuting criminals and then wrote crime fiction. Did she allow her gift for fiction to guide her powers as a prosecutor?

There are now calls to boycott Linda Fairstein's books. She has resigned from several foundation boards. And on Friday, her publisher dropped her.

Ava DuVernay's Netflix series, When They See Us, has premiered. It's about Korey Wise, Kevin Richardson, Raymond Santana, Antron McCray and Yusef Salaam; five black and Latino teenagers who were wrongly convicted of a brutal rape and beating of a woman in Central Park in 1989 when Linda Fairstein ran the sex crimes unit.

The young men said their confessions were coerced. DNA evidence always pointed to another perpetrator, not the teens, who became known as the Central Park Five.

An imprisoned rapist named Matias Reyes confessed in 2002 to being the actual Central Park criminal. But, the young men spent a collective 40 years in prison before their convictions were voided while Matias Reyes went on to assault and rape more women and murder one — who was pregnant at the time.

Ava DuVernay's series shows Linda Fairstein refusing to follow other leads, and saying lines like, "Every young black male who was in the park last night is a suspect."

The real Linda Fairstein calls the portrayal of her "grossly and maliciously inaccurate" in resignation letters and says case files and public records will confirm she acted responsibly.

DuVernay says Fairstein refused to meet unless she could approve the scripts of the series. Linda Fairstein's attorney says that is not true.

Daniel R. Alonso, who served with Fairstein at the district attorney's office, said wrongful conviction is "a terrible, terrible thing," but he reminds people how Linda Fairstein has dauntlessly prosecuted rapists and worked to change laws to help the victims of sexual crimes.

He told The New York Times, "I think it's terrible to 'cancel' someone's entire career over one matter."

Prosecutors have demanding, complicated, stressful jobs. But if that "one matter" was your life, what would you think?

In the audio of this story, in addition to a previous Web version, we incorrectly say Linda Fairstein was a founder of the sex crimes unit of the Manhattan District Attorney's Office. She was actually named chief of the unit two years after it was created, a position she held for 25 years.