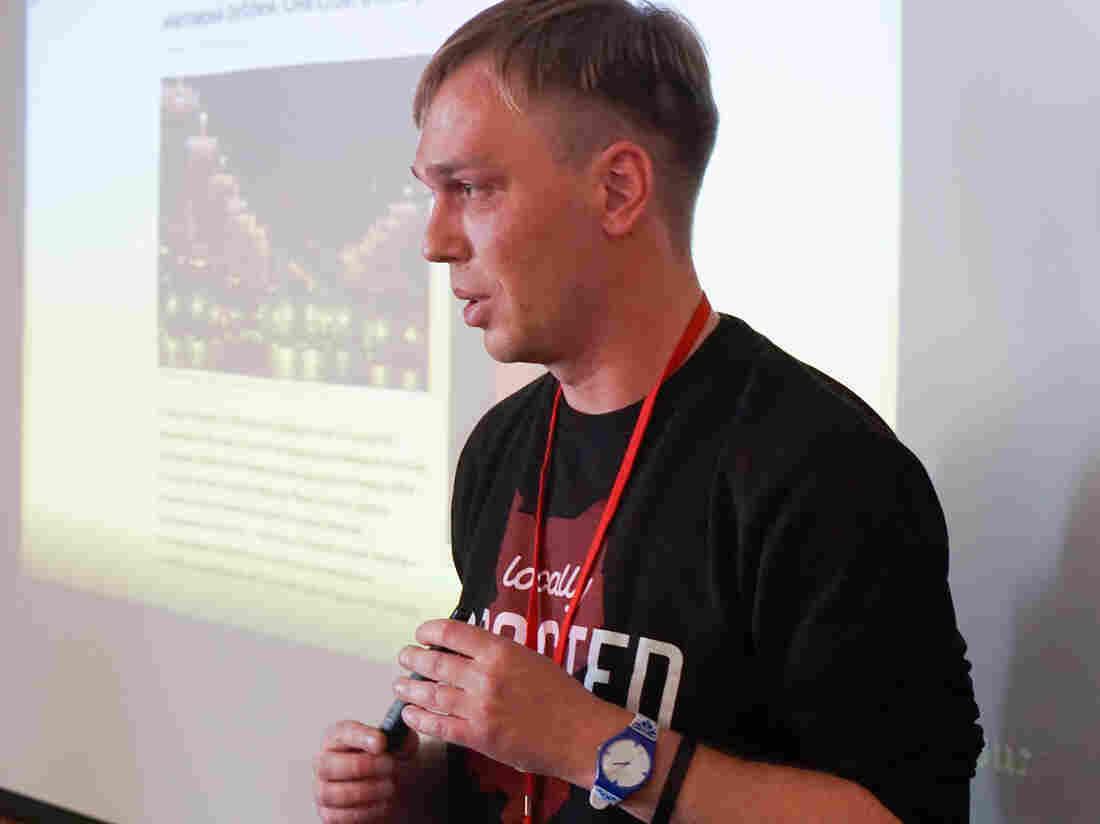 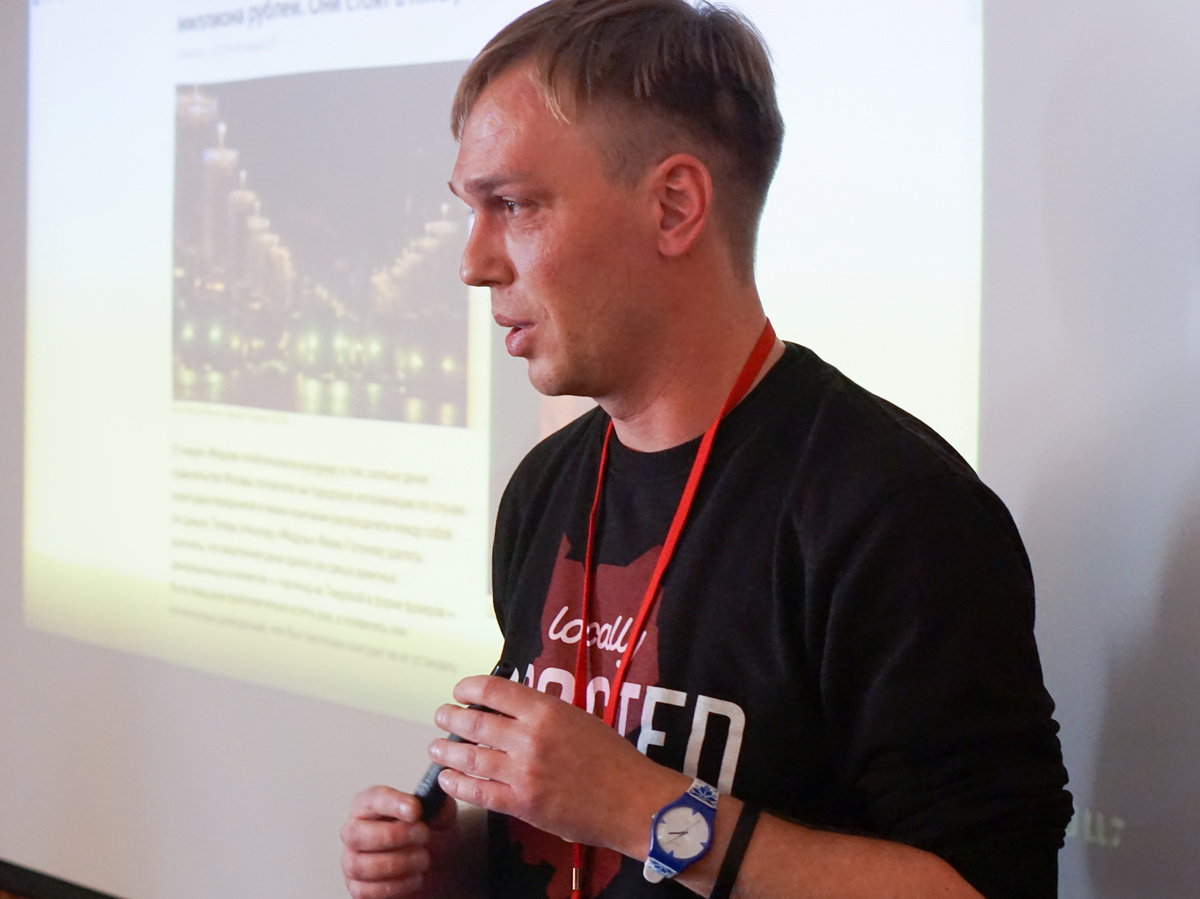 Well-known Russian investigative journalist Ivan Golunov was ordered to two months of house arrest on Saturday after being charged with attempting to sell drugs, according to Meduza, the online news site where Golunov works.

Golunov, 36, has been detained since Thursday, when authorities found mephedrone, a narcotic, on the journalist during a search. According to police, they also found additional drugs, including cocaine, along with scales, in Golunov's apartment. 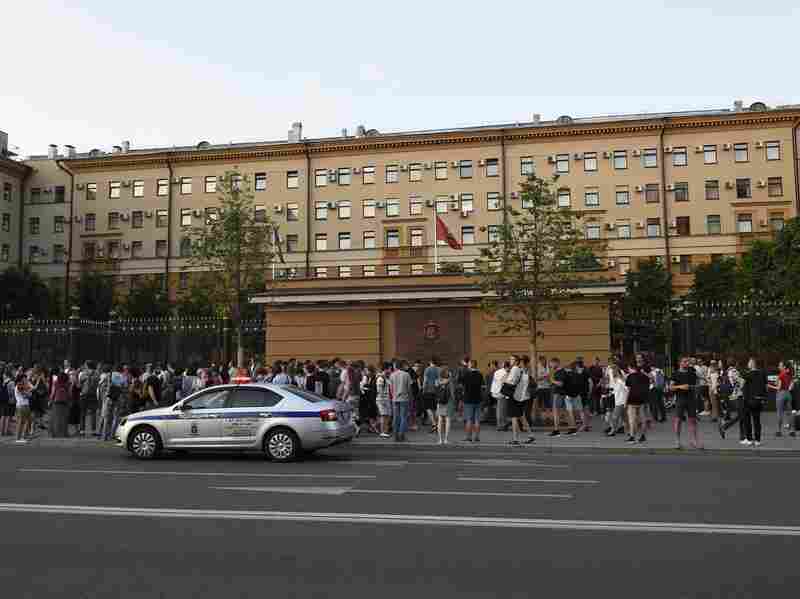 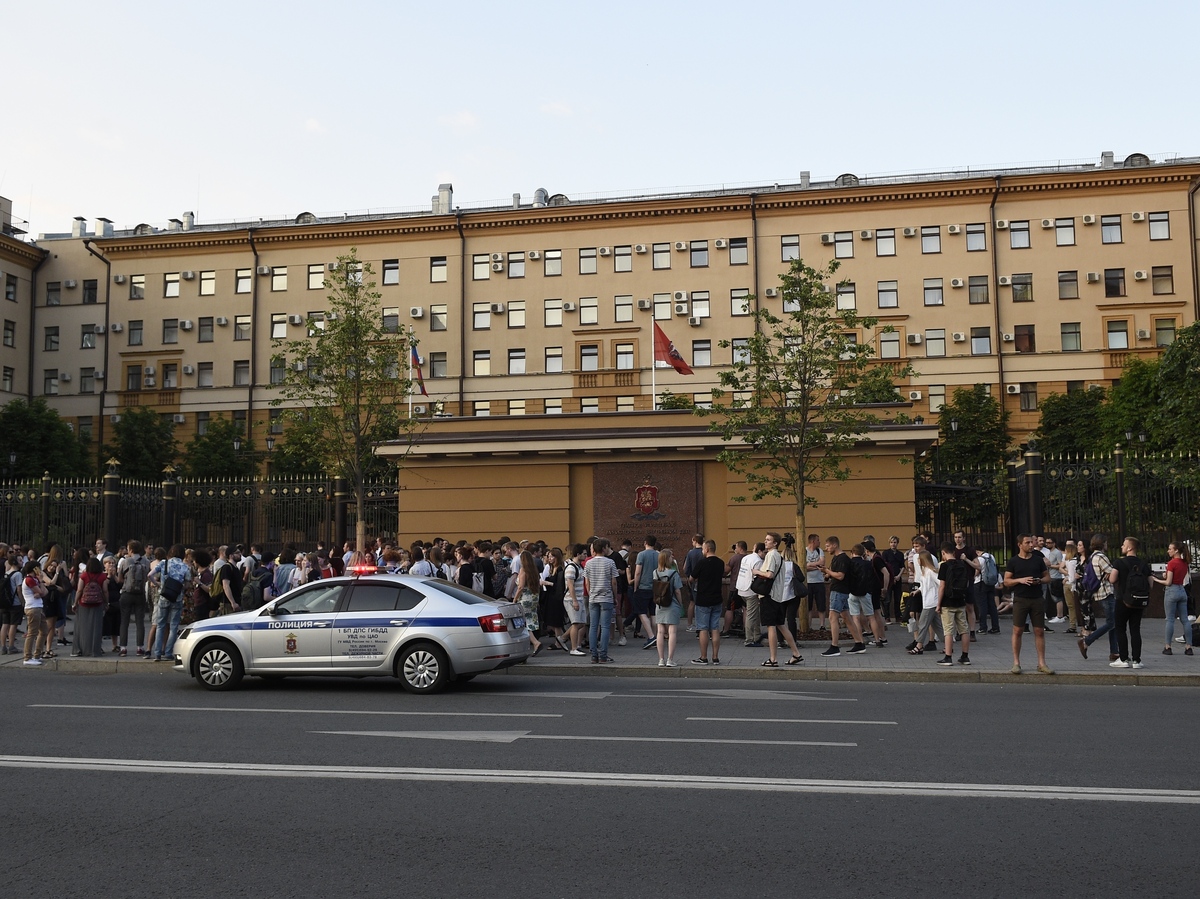 Golunov says the drugs were planted, according to a statement from Meduza's CEO and editor-in-chief. The site also wrote that its correspondent was beaten in police custody and that he had to wait almost 14 hours to see his lawyer.

Russian authorities denied beating Golunov during his arrest. But on Saturday, officials announced that he was taken to a hospital after a medical examination in police custody. Independent Russian news agency Interfax reported that Golunov was discharged from the hospital in satisfactory condition Saturday and taken to a court in Moscow, where he was ordered to house arrest.

News of Golunov's arrest prompted an outcry in Moscow, especially among journalists. Dozens gathered outside Moscow's police headquarters on Friday.

News of Ivan's arrest sparked a truly unprecedented outpouring of solidarity among Russian journalists. This is a picket line at Petrovka 38, Russia's police HQ. People stand for a chance to join a rolling single-person picket — all that's allowed by Russian law w/o a permit pic.twitter.com/qIweaZMBnH

"Russia has a long history of politically motivated charges against independent reporters. Investigative journalism is treated as a crime where it ought to be viewed as a public service," said a representative from Committee to Protect Journalists, Gulnoza Said. "We are convinced that Ivan Golunov is innocent. Moreover, we have reason to believe he's been targeted because of his work as a journalist."

PEN America, which advocates for free expression around the world, also weighed in: "These questionable accusations reflect the Russian government's long-standing practice of harassing its critics via both legalistic and clearly extra-legal means, which appear to have widened as regional elections are coming in September."