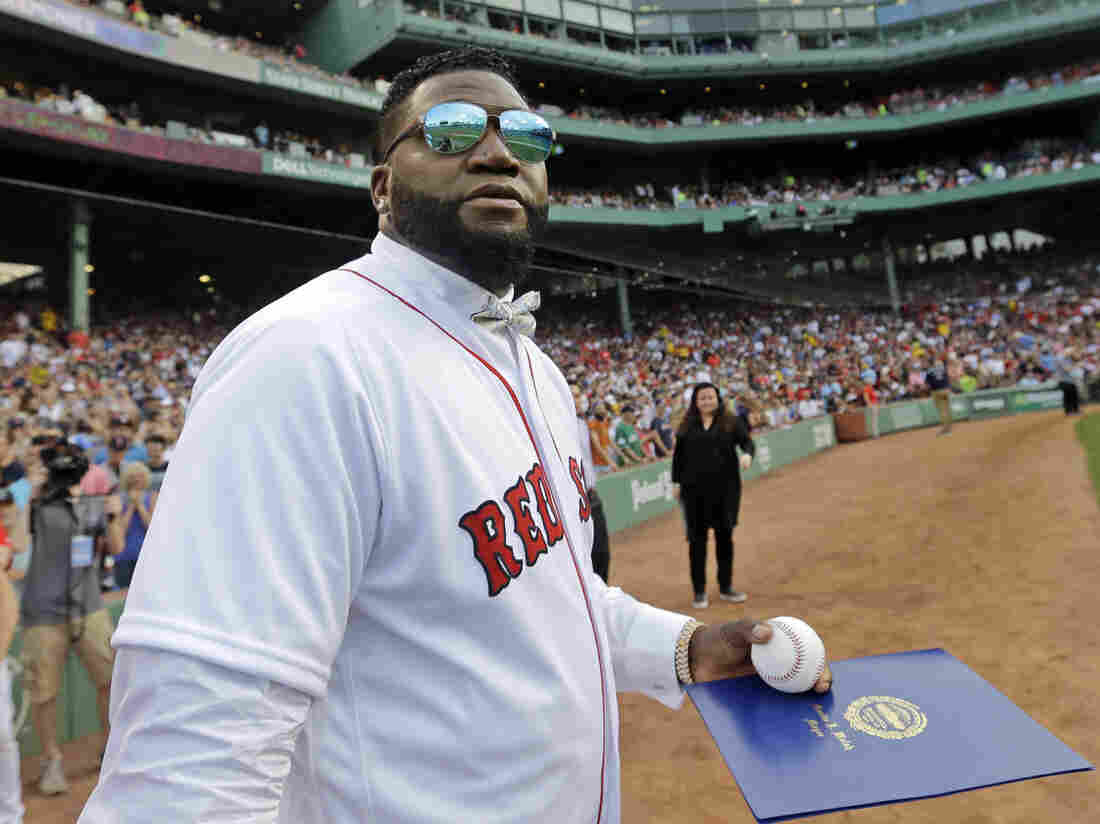 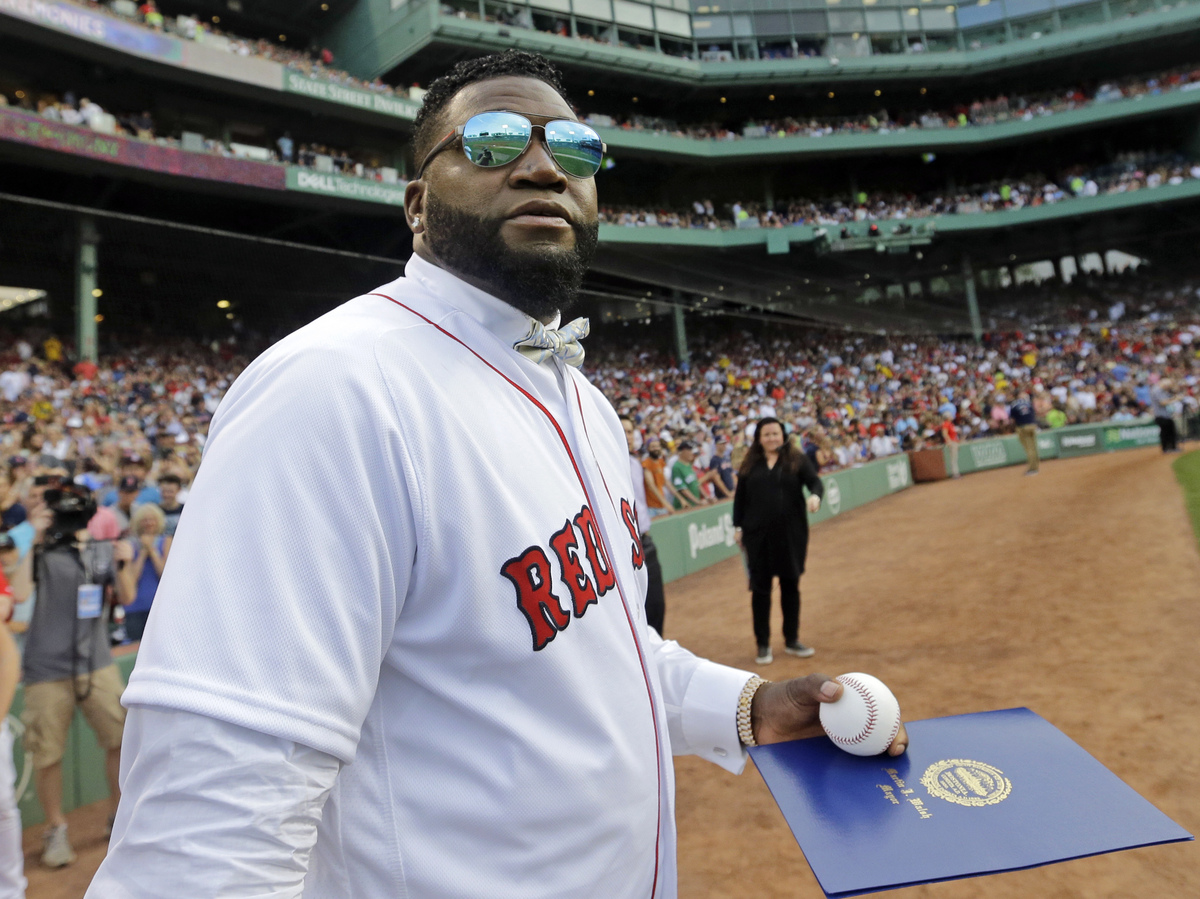 Former Boston Red Sox slugger David Ortiz was shot in the back Sunday at an outdoor bar in the Dominican capital of Santo Domingo. He was reportedly in stable condition after undergoing surgery.

Ortiz, a native of the Dominican Republic, was at the bar in the capital at about 8:50 p.m. when a man on a motorcycle approached and shot him from behind, according to Dominican National Police Director Ney Aldrin Bautista Almonte.

Ortiz's father, Leo Ortiz, told local reporters that his son, 43, was "fine" after surgery and that the bullet did not hit any vital organs.

"He is out of surgery and stable; he is resting," Leo Ortiz said. "Big Papi will be around for a long time."

Dominican television host Jhoel Lopez and another person were also wounded in the attack, according to The Associated Press. Lopez was shot in the leg; his injuries were not considered life-threatening.

I’m at peace knowing you out of danger; you a strong man Compai, can’t wait to hear your voice. My thoughts and prayers are with you, see you soon.
Me siento tranquilo de saber que estás fuera de peligro, usted es fuerte Compai, ya quiero oírle la voz. Orando, nos vemos pronto pic.twitter.com/jdSnNsM7eI

Bautista said the alleged shooter was captured and beaten by a crowd and that he was undergoing treatment before being questioned by authorities.

The Dial Bar and Lounge, where the assault took place, is in the eastern part of the capital in a nightlife district known for its high-end dance clubs, according to the AP.

This story has been updated to clarify that David Ortiz won the World Series MVP award in 2013. An earlier version of this story didn't specify which MVP award he won.