Accessibility links
How The Music Of 'Sesame Street' Keeps Up With The Times Sesame Street team members Dr. Rosemarie Truglio and Bill Sherman discuss writing songs for the iconic show over the years. 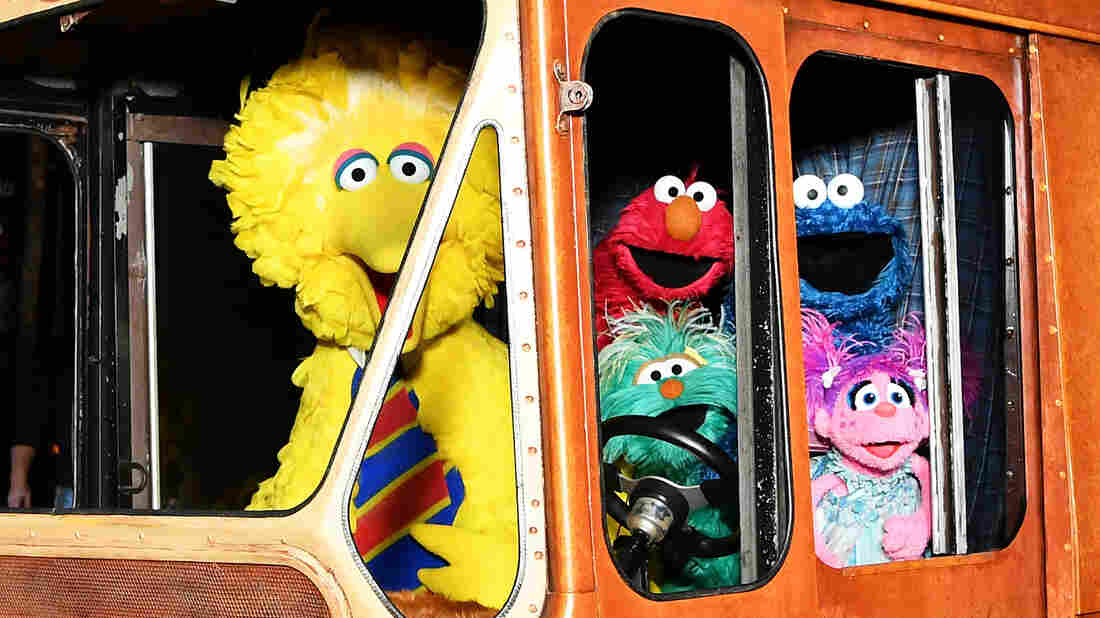 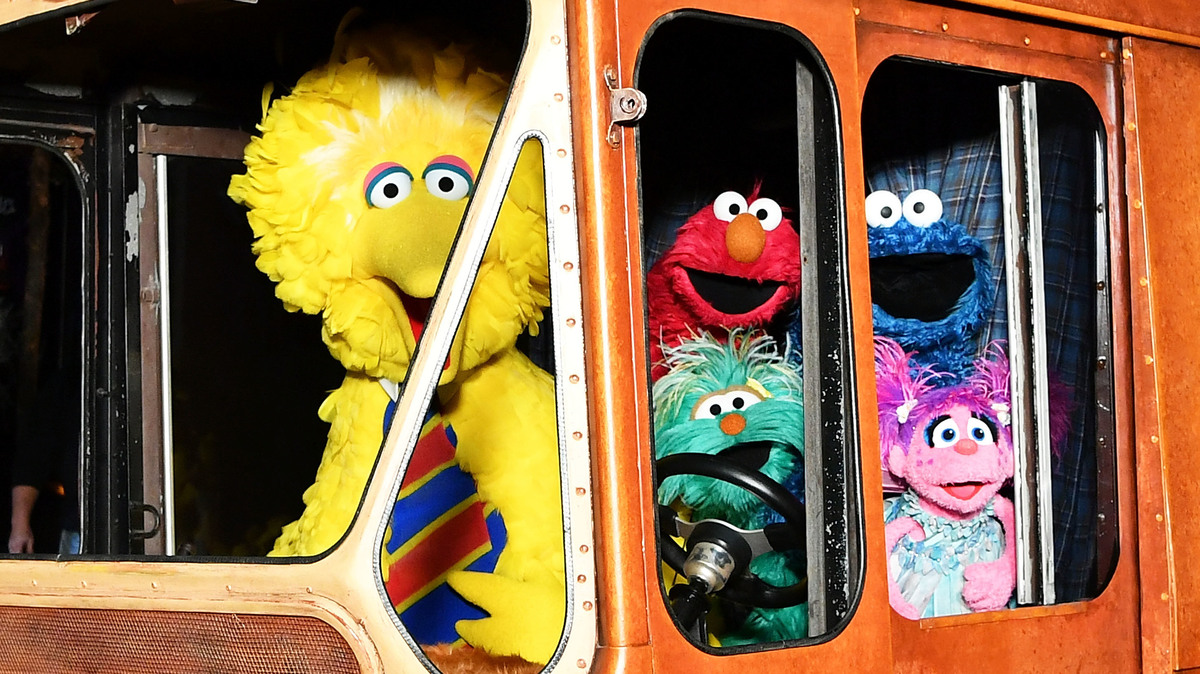 Sesame Street, the award-winning children's program turns 50 this year. As the iconic TV program has aged, it has managed to stay musically apace with its forever-young audience. It's not an easy task, but it's one that the show's creators prioritize for the sake of children's education. While Big Bird, Elmo & co. paid a visit to the Tiny Desk, Sesame Street's Senior Vice President of Curriculum and Content Rosemarie Truglio and Musical Director Bill Sherman spoke about making music for the show through the decades.

"The show is driven by what we call a whole-child curriculum, to help kids get ready for school," Truglio explains. This curriculum covers personal health and social emotional development in addition to academic skills. For instance, Truglio suggests, think of the lyrics in the Sesame Street classic "Sing," written for the show in 1971. "[That song] is about the importance of music in your life, and that you make music with your voice," she says. "And it's about confidence. 'Sing a song and be proud of how you're singing; don't worry about how your voice sounds.'"

From 1969 to 2019, the music of Sesame Street has aimed to educate young audiences. Sesame Street's central educational goal has held steady over the years, but its sound has not. What Sherman describes as a vaudeville-esque sound in the earliest seasons of the 1960s and '70s shifted into genres more contemporary to the decades that followed. In recent seasons, guest stars like Nick Jonas and will.i.am have performed Sesame Street originals on the show.

"I think that's what Sesame Street has done successfully, is sort of, at least sonically, change with the times," Sherman says of the show's continuously evolving musical style. To keep educating viewers, the music of the show has to adapt to their changing taste of the audience. "I think Rosemarie would tell you that our biggest thing is about making sure, at least from a song standpoint, that the kids can remember what we're trying to teach," he says. 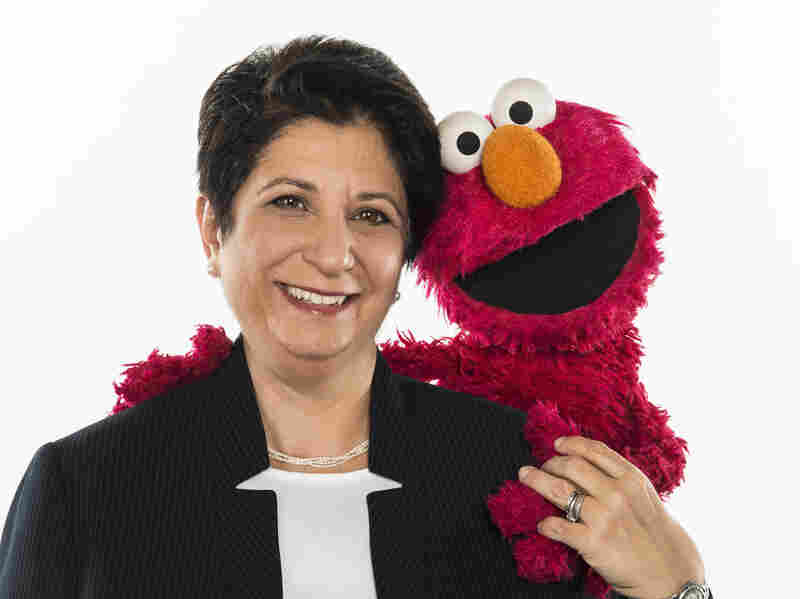 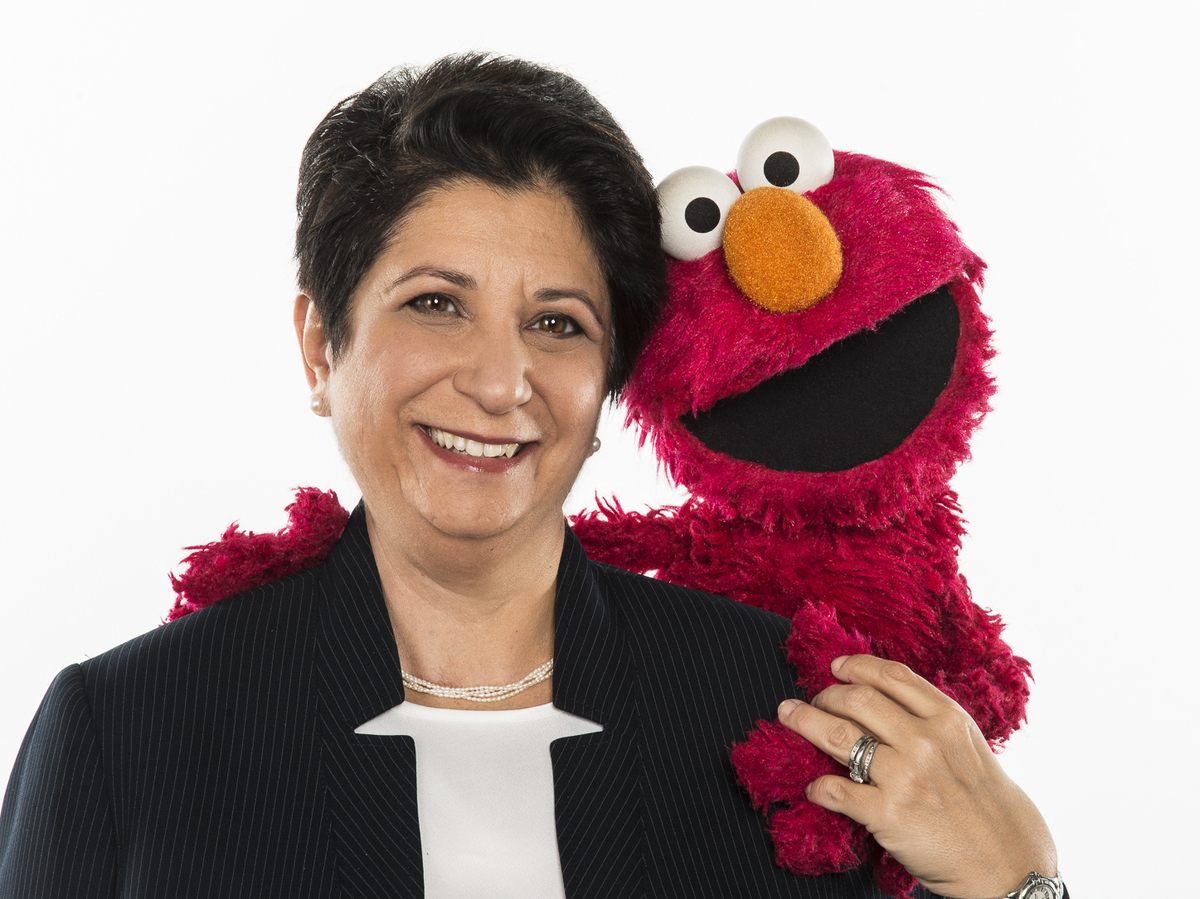 Truglio does, indeed, echo this point. When she hears a proposed song for the show, she listens carefully for potential auditory appeal to children. "It's got to be appealing and engaging, because without appeal and engagement, we can't teach," she says. "So we are going to be listening for that, and making sure that it's relevant."

In the name of relevance, Sherman calls his two young daughters' taste "the best litmus test" for songs he needs to test out. "If they don't like my song within the first ten seconds, I throw it away and start again because their ears are so in-tune to that kind of music," he explains.

Sherman and Truglio take such measures of the show's ability to connect with young viewers through music very seriously. If the basic sound of the music appeals to children watching the program, then the lyrics are much more likely to impart the valuable lessons they carry.

"Our mission on Sesame Street is to create content to help kids grow smarter, stronger and kinder," Truglio says. "It's a huge responsibility because we want to make sure that we assess later and we see learning impact."