Accessibility links
Opioid Manufacturer Insys Files For Bankruptcy Protection After Settlement The maker of a highly addictive fentanyl-based drug wants to sell its assets to pay some $250 million in debts. The move could let the company out of part of the settlement deal reached last week. 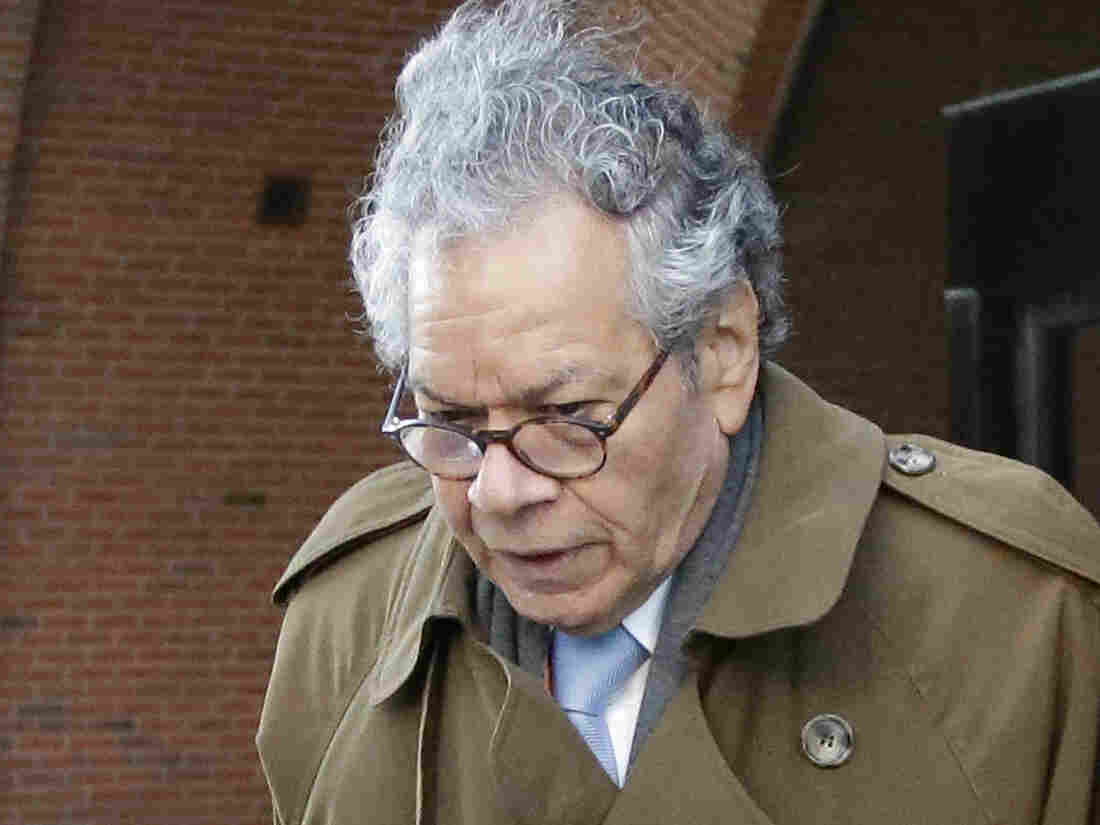 Insys Therapeutics founder John Kapoor departs federal court in Boston, Jan. 30. On Monday the company filed for Chapter 11 bankruptcy, saying it needs to sell its assets to pay back creditors. Kapoor, who was convicted last month of racketeering, owns more than 63% of the company. Steven Senne/AP hide caption 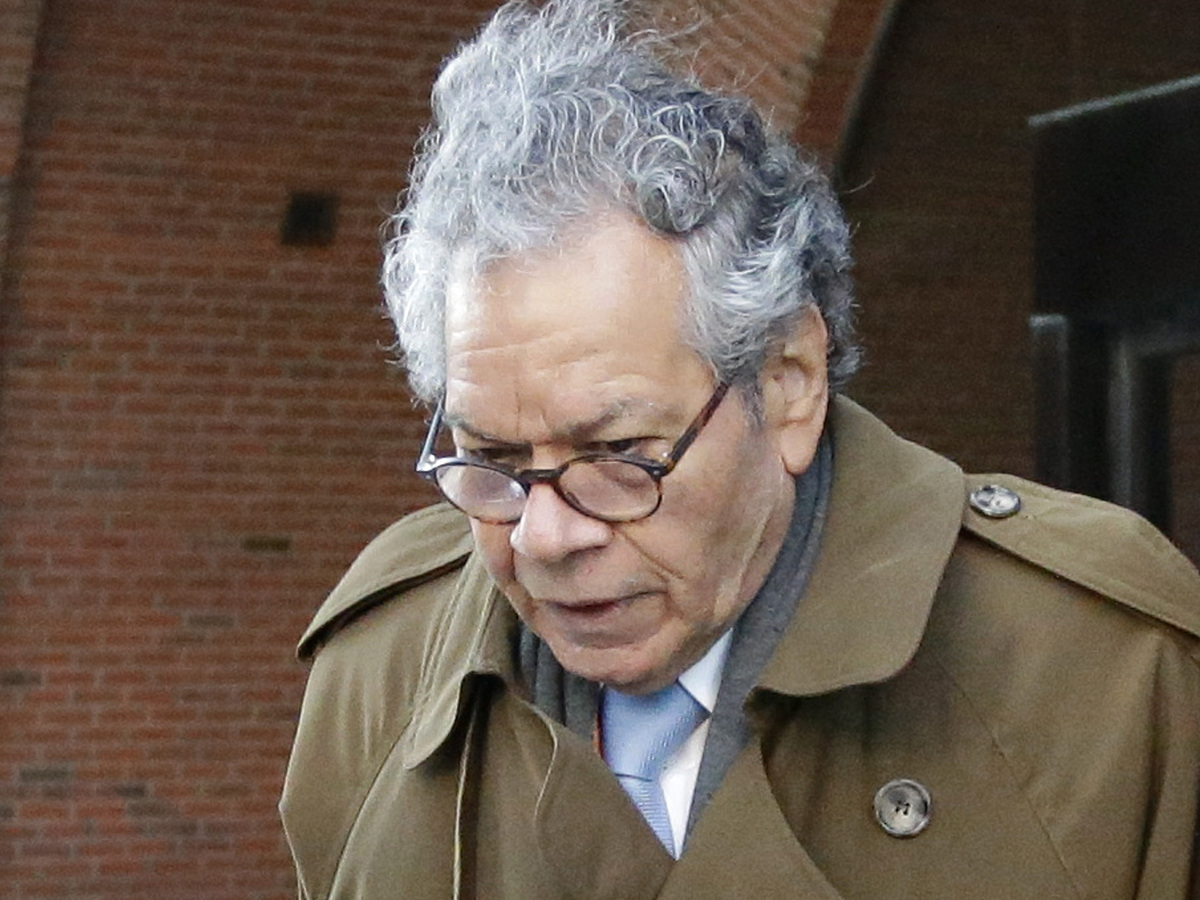 Insys Therapeutics founder John Kapoor departs federal court in Boston, Jan. 30. On Monday the company filed for Chapter 11 bankruptcy, saying it needs to sell its assets to pay back creditors. Kapoor, who was convicted last month of racketeering, owns more than 63% of the company.

Opioid manufacturer Insys Therapeutics has filed for Chapter 11 bankruptcy protection, just five days after agreeing to pay $225 million to settle the federal government's criminal and civil cases against the company for bribing doctors to prescribe its fentanyl-based painkiller.

In documents filed Monday, Insys asked the court to allow it to sell its assets to pay more than $250 million in debts. But the move also means the government may not collect all the settlement money it is due.

"After conducting a thorough review of available strategic alternatives, we determined that a court-supervised sale process is the best course of action to maximize the value of our assets and address our legacy legal challenges in a fair and transparent manner," Insys CEO Andrew G. Long said in an emailed statement.

The Phoenix-based company listed a little more than $175 million in assets and $262.5 million in debt as of March 31. According to the petition filing, founder John Kapoor owns 63.2% of the company.

It is the first time a drugmaker has sought bankruptcy protection due to legal action related to the opioid crisis. Under Chapter 11 protection, the company will be able to keep operating — paying employees and vendors — as they devise a plan to pay mounting legal expenses, including more than $11 million spent to defend Kapoor against criminal charges by the government, according to court papers.

Kapoor and four other top executives at the company were found guilty of widespread racketeering conspiracy last month.

The bankruptcy filing also comes on the heels of a guilty plea by Insys last week to five counts of mail fraud and the admission that it bribed doctors to boost sales of the powerful and highly addictive opioid, Subsys. The sublingual spray was developed as a pain management drug for adult cancer patients who are already tolerant to around-the-clock opioid therapy.

The scam involved paying doctors through a fake "speakers program" between 2012 to June 2015. Company employees enlisted physicians to prescribe the medication, which is 100 times stronger than morphine, in high doses and often to people who did not need it. They also lied to insurance companies to ensure they would cover the Subsys prescriptions, which can cost $10,000 a month or more.

In bankruptcy, the government will become one more of the company's creditors. It is unclear how much of the $195 million in the civil settlement that was reached last week the government will collect. However, the company will remain liable for the $28 million forfeiture amount outlined in the criminal settlement regardless of Chapter 11 protection, a spokeswoman for Boston's U.S. Attorney's Office told NPR.

The case against Insys has been part of the government's effort to hold drug companies accountable for fueling the opioid epidemic.