Accessibility links
Kim Jong Un's Slain Half Brother Accused Of Being A Spy Kim Jong Nam, who was attacked with a deadly nerve agent in a Malaysian airport in 2017, was in the country to meet with his CIA handler, according to The Wall Street Journal and a new book. 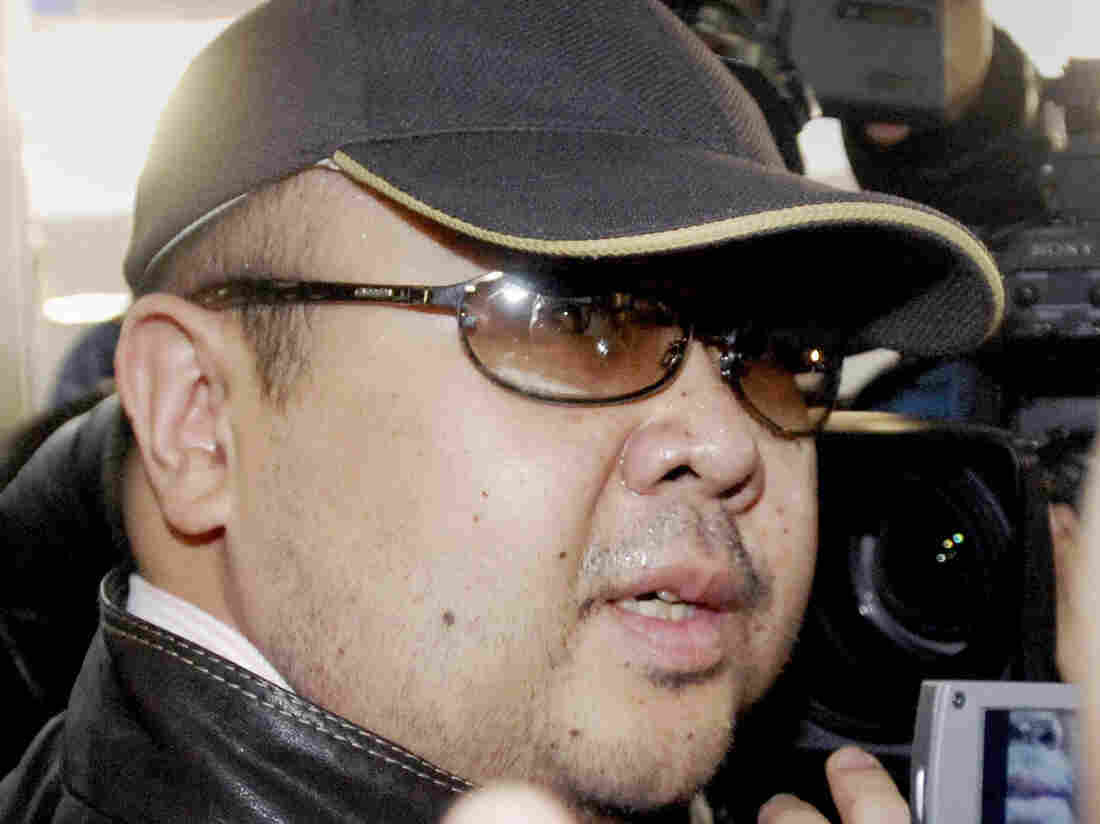 A man believed to be Kim Jong Nam is surrounded by journalists upon his arrival at a Beijing airport in February 2007. Japan Pool via Jiji Press/AFP/Getty Images hide caption 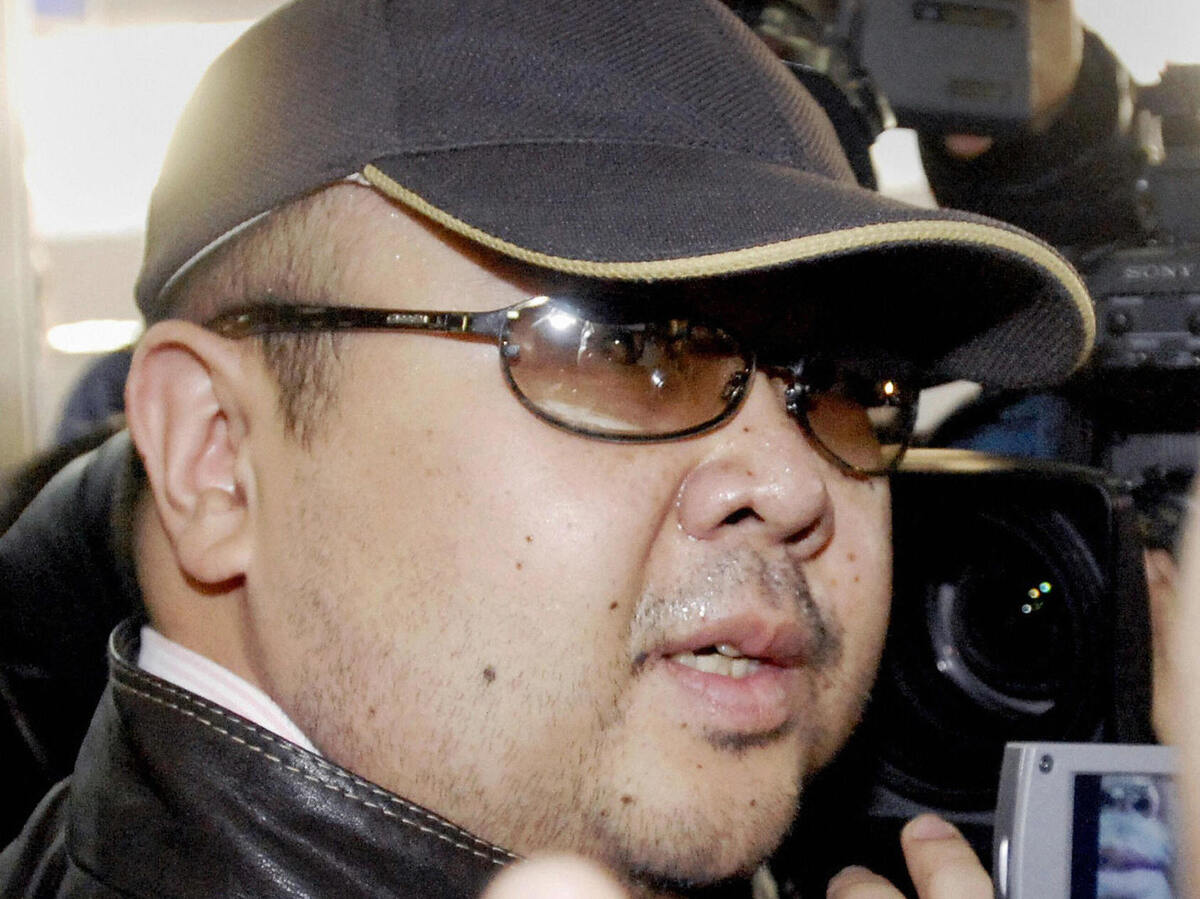 A man believed to be Kim Jong Nam is surrounded by journalists upon his arrival at a Beijing airport in February 2007.

Kim Jong Nam, the half-brother of the North Korean leader who was killed in a nerve-agent attack allegedly ordered by the North Korean government, had been working with the CIA prior to his death, according to The Wall Street Journal and a new book by a Washington Post reporter.

The Journal, in a story published Monday, cites "a person knowledgeable about the matter" as saying that Kim Jong Nam, who was living in the semi-autonomous Chinese territory of Macau in the years before his death, had "met on several occasions with [CIA] operatives."

Washington Post correspondent Anna Fifield, in a book published Tuesday, makes a similar assertion, citing "someone with knowledge of the intelligence who spoke on condition of anonymity."

Although a link between Kim Jong Nam and the CIA has been previously rumored, the Journal and the new book offer more concrete evidence and specificity.

The North Korean leader "would have considered [Kim Jong Nam] talking to American spies a treacherous act," Fifield writes in The Great Successor, "but Kim Jong Nam provided information to them, meeting his handlers in Singapore and Malaysia."

In February 2017, Kim Jong Nam was attacked by two women in an airport in the Malaysian capital, Kuala Lumpur, who smeared VX nerve agent on his face. The women, one an Indonesian national and another from Vietnam, said after their arrest that they had been paid for the attack, which they thought was part of a television show prank.

According to the Journal, "Police testified during the trial of the two women that Mr. Kim had spent several days on the resort island of Langkawi, where he met with an unknown Korean-American man at a hotel."

"Mr. Kim traveled to Malaysia in February 2017 to meet his CIA contact, although that may not have been the sole purpose of the trip," the newspaper said, citing its anonymous source.

Fifield writes that on his last trip to Malaysia, Kim Jong Nam was seen on security footage in a hotel elevator "with an Asian-looking man who was reported to be an American intelligence agent." After the attack, the backpack Kim Jong Nam had been carrying was found to contain $120,000 in cash, according to Fifield.

As the first-born son of North Korean leader Kim Jong Il, who died in 2011, Kim Jong Nam was once thought to be next in line in the dynastic succession. However, he reportedly fell out of favor with his father.

In his final years, Kim Jong Nam reportedly lived a playboy lifestyle and developed a passion for gambling that was fueled by the many casinos in his adopted home of Macau, known as "Asia's Las Vegas."