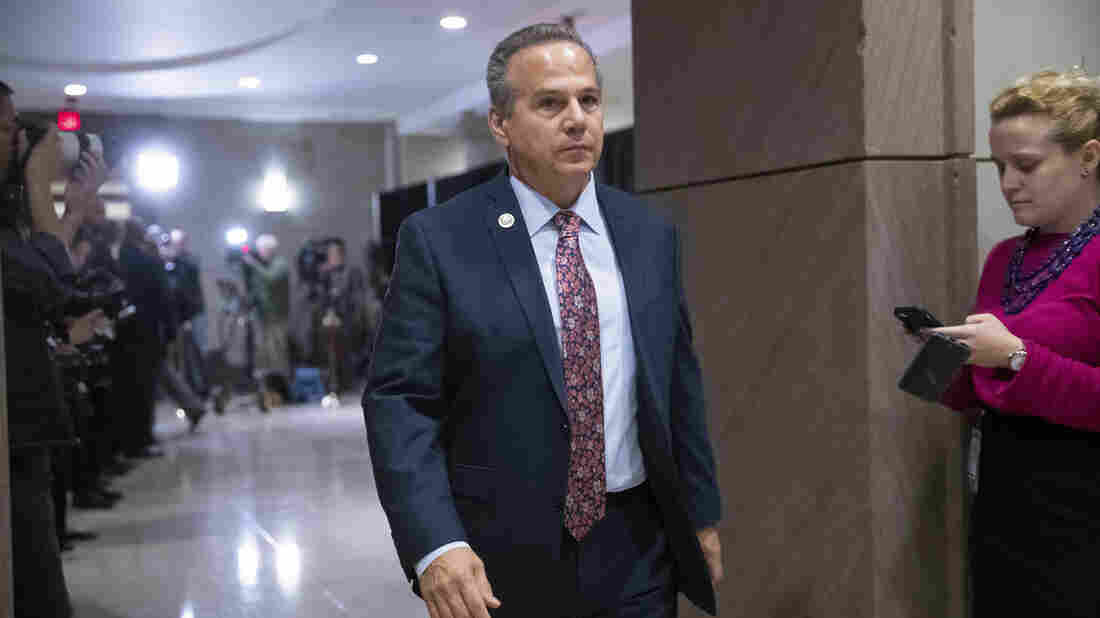 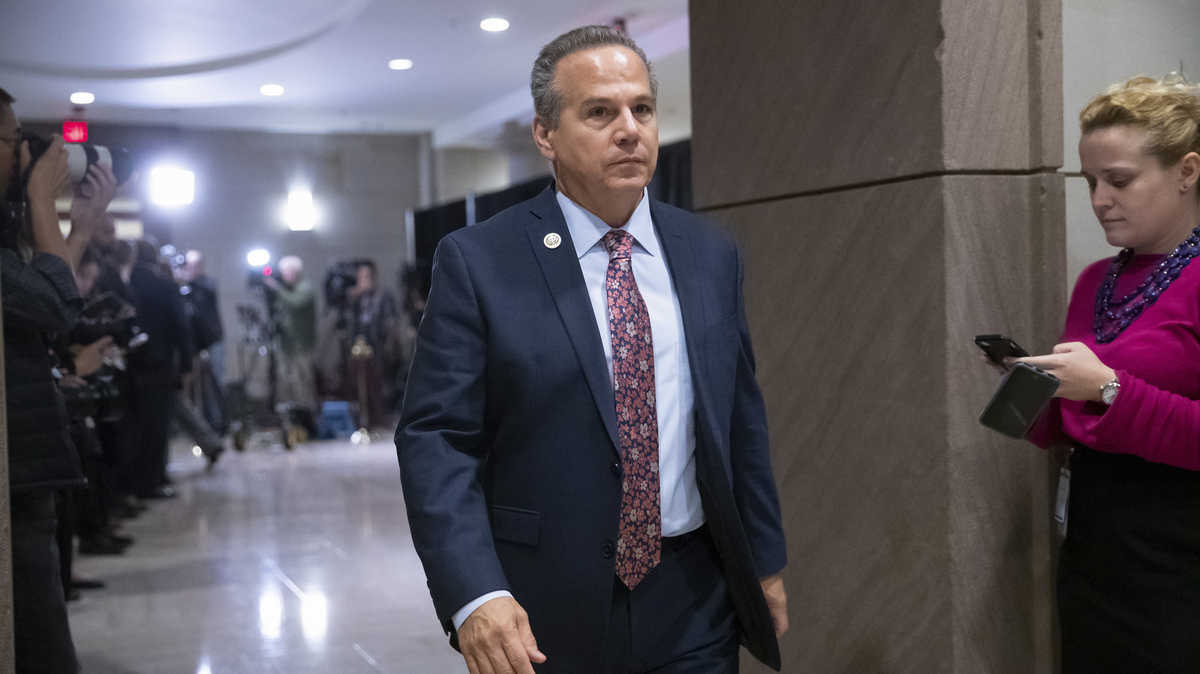 In the first of what promises to be many hearings by Congress into Big Tech's dominant role in the information society, the head of a media industry group said that "a small cadre of tech giants exercise an extreme level of control over news."

David Chavern, president and CEO of the News Media Alliance, a group representing about 2,000 news organizations in the U.S., told a House Judiciary subcommittee that despite efforts by media groups to invest in their own online platforms, apps and other formats, the rise of digital news distribution has introduced "new, potentially existential threats to the news industry."

Uber CEO: Some Of The Increased Scrutiny On Tech Is Deserved

Chavern spoke in support of bipartisan legislation that would allow online publishers to work together to bargain with tech platforms, such as Google, potentially to share revenue. The Journalism Competition and Preservation Act is sponsored by antitrust subcommittee Chairman David Cicilline, D-R.I., and Judiciary Committee ranking member Doug Collins, R-Ga.

Cicilline said concentration in the digital advertising market "has pushed local journalism to the verge of extinction."

A study by Chavern's group estimates that $4.7 billion is earned annually by Google thanks to search advertising revenue through links to news content.

That study, though, has faced criticism since its release on Monday. In a statement, Google said:

"These back of the envelope calculations are inaccurate as a number of experts are pointing out. The overwhelming number of news queries do not show ads. The study ignores the value Google provides. Every month Google News and Google Search drive over 10 billion clicks to publishers' websites, which drive subscriptions and significant ad revenue. We've worked very hard to be a collaborative and supportive technology and advertising partner to news publishers worldwide."

But Judiciary Committee Chairman Jerry Nadler, D-N.Y., said what he called a journalism crisis is also a "democracy crisis."

"Today, the vast majority of Americans consume the news online, and two online platforms have immense control over how Americans access their news sources," Nadler said. "A single algorithm change by one of these private corporations can entirely distort what information the public shares and consumes and what revenue the publisher receives."

Among those testifying on behalf of the legislation was News Corp. General Counsel David Pitofsky, who dismissed criticism by the tech companies that the newspaper business model is obsolete.

"Many in Silicon Valley dismiss the press as old media, failing to evolve in the face of online competition, but this is wrong," he said. "We're not losing business to an innovator who has found a better or more efficient way to report and investigate the news. We're losing business because the dominant platforms deploy our news content to target our audiences, to then turn around and sell that audience to the same advertisers were trying to serve."

Diana Moss, president of the American Antitrust Institute, told NPR's Morning Edition on Tuesday that the Judiciary subcommittee's hearing was part of efforts to "take on some of the bigger issues that arise in the tech sector."

She said government needs to enforce antitrust laws, saying, "We have not seen vigorous antitrust enforcement in the U.S. for many decades now, and my organization has advocated strongly for that for 20 years."

But she said breaking up the tech companies, as some politicians are calling for, is "putting the cart before the horse" and would be "a heavy lift" for antitrust laws.