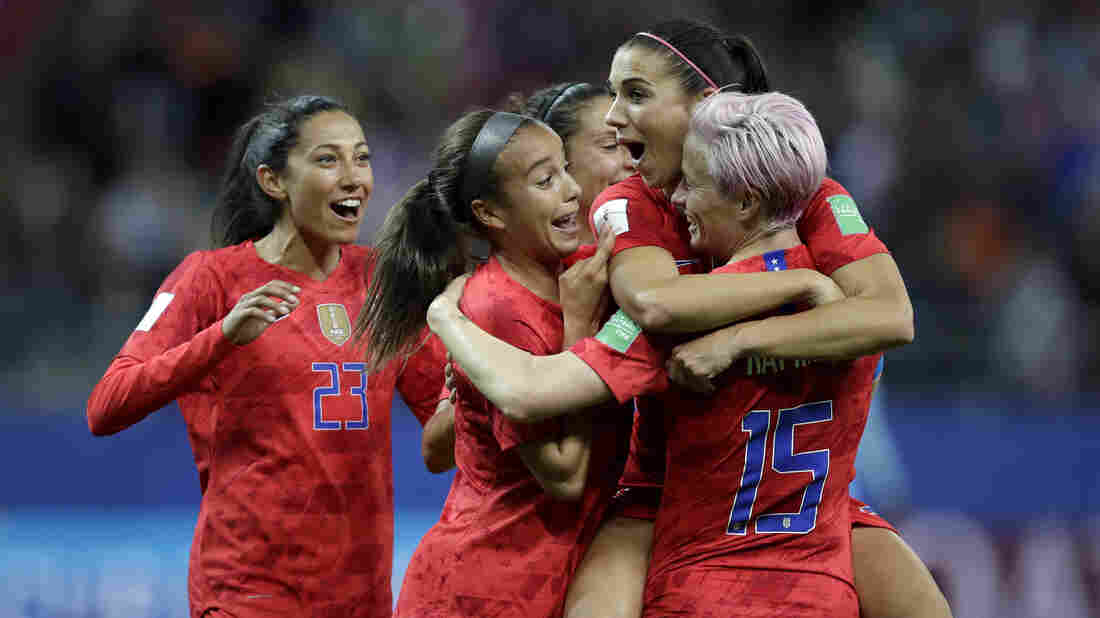 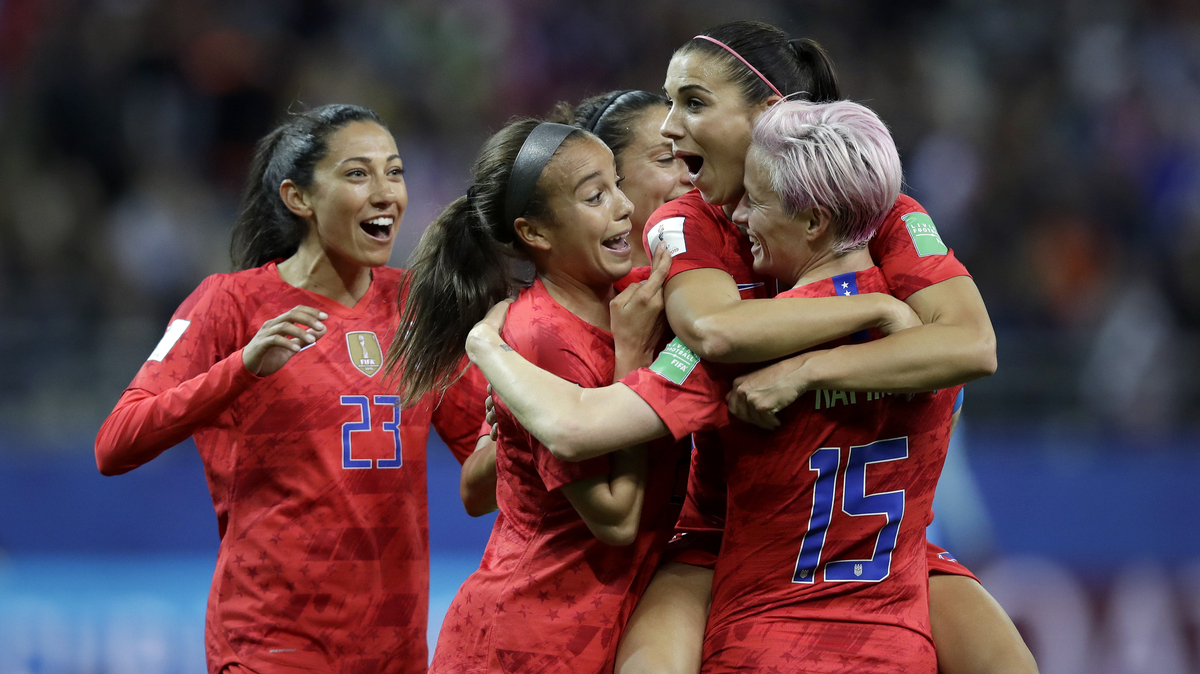 The U.S. Women's National Team won its first game of the World Cup with the largest margin of victory in FIFA history Tuesday in a wild soccer match against Thailand.

The record-setting night ended at 13-0. No World Cup team, men or women, had ever scored 13 goals before. Alex Morgan scored five. She now ties with Michelle Akers' previous 1991 World Cup record for goals scored in a single game.

"We really just came into the game really wanting to showcase ourselves," Morgan said after the game. "Every goal matters in this tournament and that's what we were working on."

She added that she is "speechless" over her own performance. "The ball just happened to bounce my way," she said.

Thailand, which ranked No. 34 in the world, was considered one of the weaker teams entering the tournament.

Tuesday's match was first of three matches for the U.S. in the tournament's opening round. The American team will take on Chile on Sunday. They will face Sweden on June 20.