Accessibility links
Forest Management: Trump Administration Seeking To Overhaul Rules The U.S. Forest Service is proposing changes to a landmark environmental law that would allow it to fast-track some forest management projects, including logging and prescribed burning. 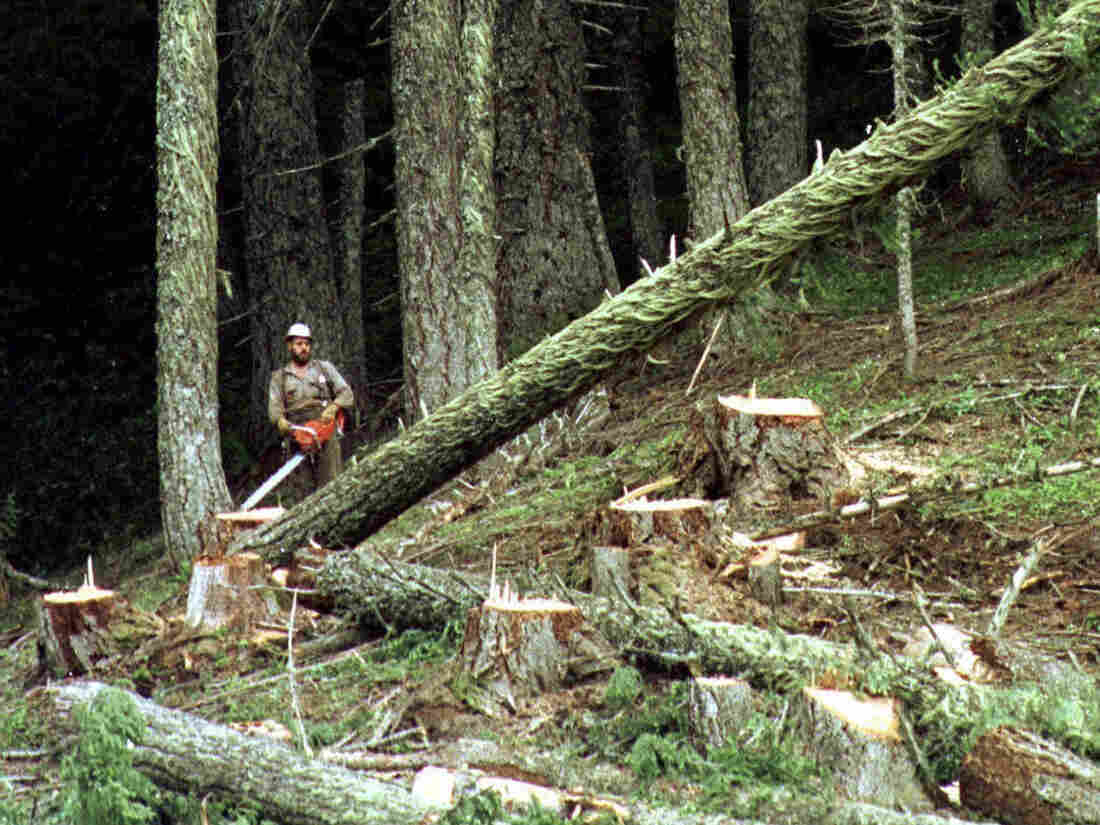 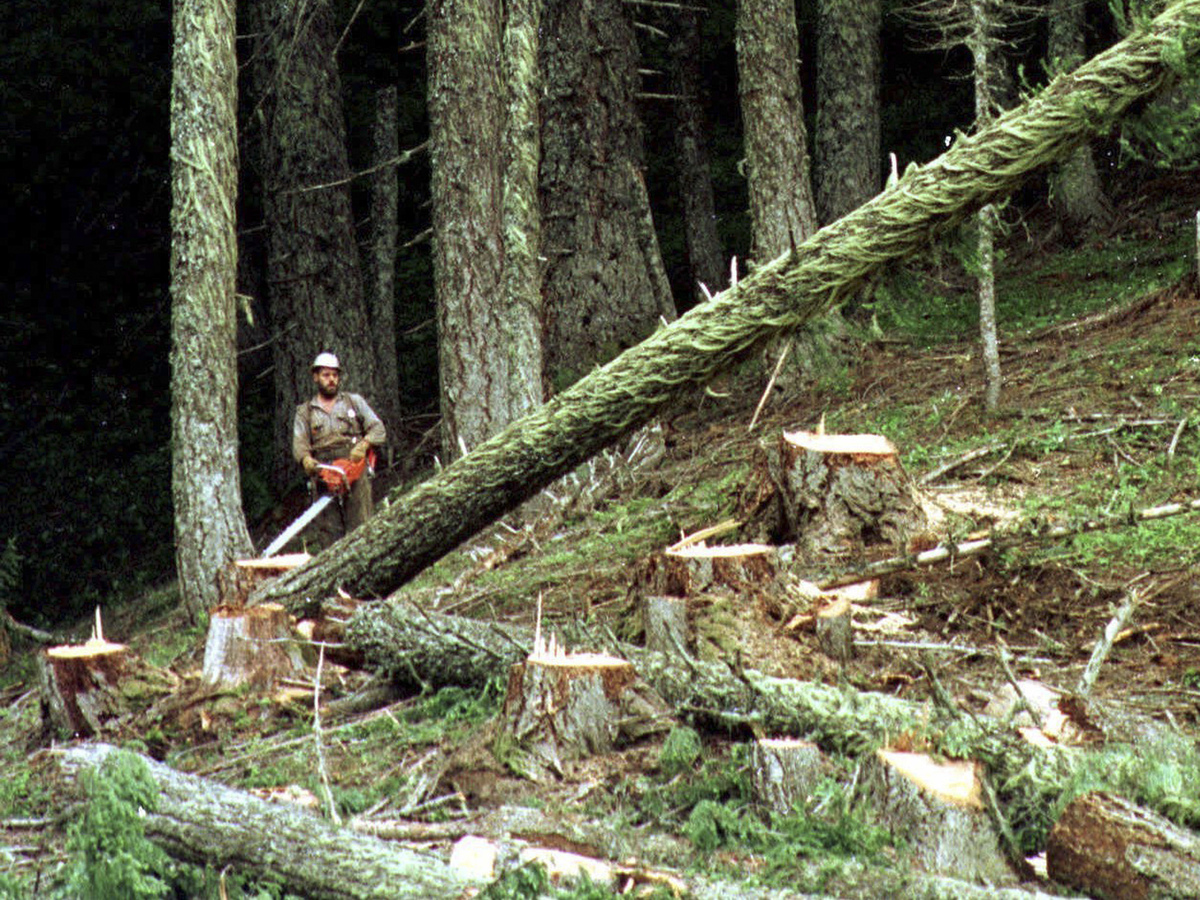 A logger cuts a large fir tree in the Umpqua National Forest near Oakridge, Ore. Federal land managers are proposing a sweeping rule change that could expand commercial logging on Forest Service land.

Federal land managers on Wednesday proposed sweeping rule changes to a landmark environmental law that would allow them to fast-track certain forest management projects, including logging and prescribed burning.

The U.S. Forest Service, under Chief Vicki Christiansen, is proposing revisions to its National Environmental Policy Act regulations that could limit environmental review and public input on projects ranging from forest health and wildfire mitigation to infrastructure upgrades to commercial logging on federal land.

"We do more analysis than we need, we take more time than we need and we slow down important work to protect communities," Christiansen told NPR.

The proposed rule changes include an expansion of "categorical exclusions." These are often billed as tools that give land managers the discretion to bypass full-blown environmental studies in places where they can demonstrate there would be no severe impacts or degradation to the land. 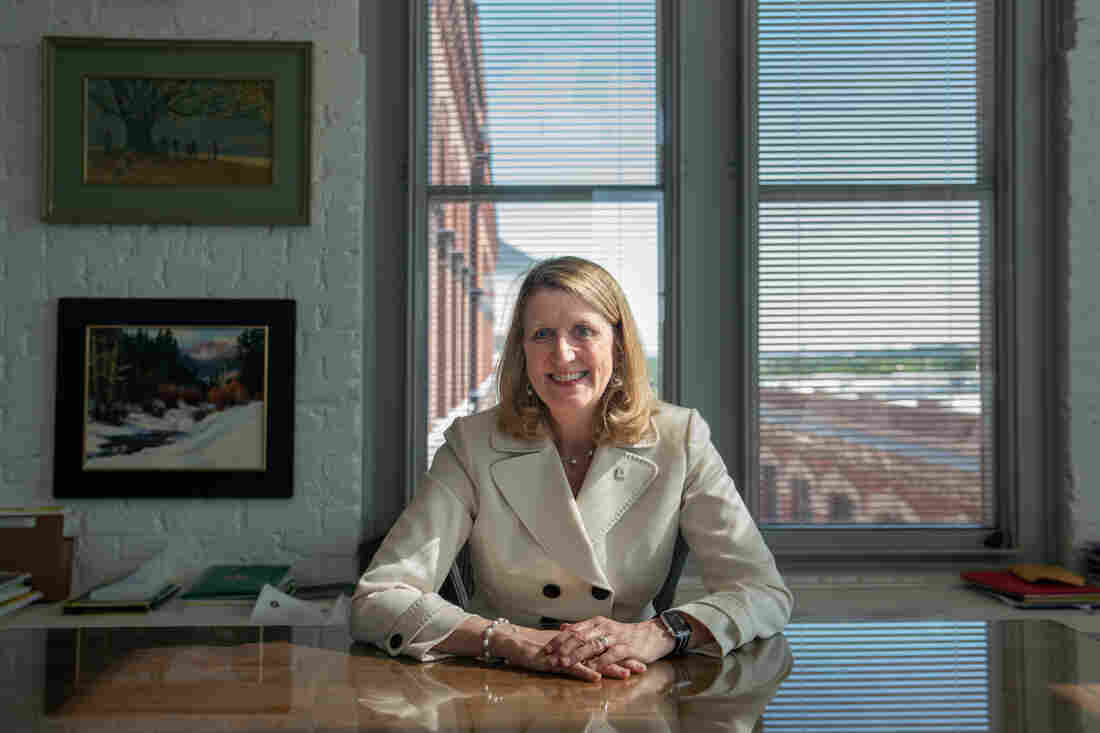 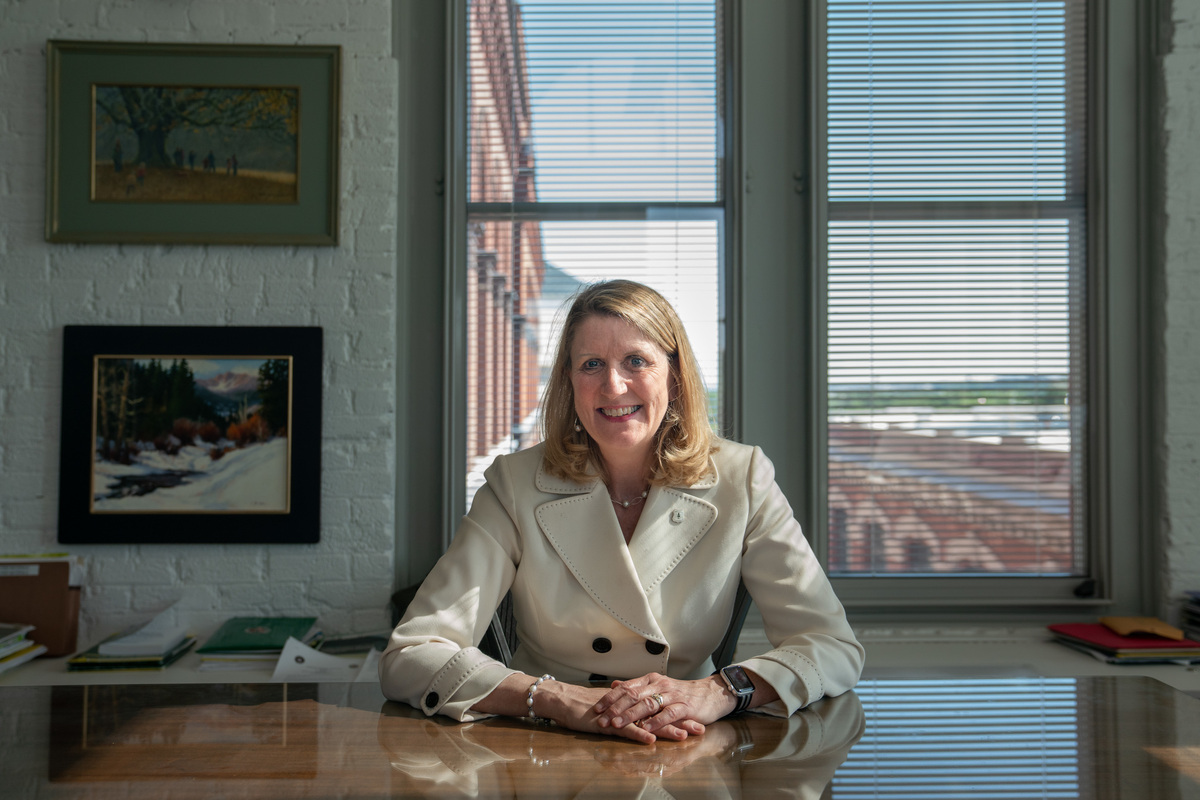 U.S. Forest Service Chief Vicki Christiansen, shown in her office in Washington, D.C., says the proposed rule changes are about efficiency, not shortcuts.

John Gale, with the conservation group Backcountry Hunters & Anglers, says that if applied carefully and narrowly to certain projects, these exclusions could help lower the fire risk. But he's skeptical because the administration recently rolled back protections for clean water and wildlife.

The Forest Service insists this is not about ramping up commercial logging in public forests. On average, according to Christiansen, it can take big restoration projects that generally have broad support as long as two years to approve. She predicts that time could be cut by more than half if the rule changes move forward.

"Let me be clear that the Forest Service will continue to deliver high-quality, science-based analysis," she said. "We're proposing more efficiency, not shortcutting. In fact, [we're] enhancing, where we can, public involvement."

Federal agencies have long complained of "analysis paralysis" when it comes to getting large landscape-scale projects approved. Policymakers frequently decry what they call frivolous lawsuits by litigious-minded environmental groups who use the courts to try to stop logging on public land.

But according to the government's own analysis — the last done in 2010 during the Obama administration — fewer than one-fifth of all timber and forest projects are appealed by citizens or environmental groups. A bigger holdup is budget cuts, particularly in the Forest Service, where money has been diverted away from wildlife, habitat and forestry programs to pay for the skyrocketing costs of wildfire suppression.

The proposed rule changes are subject to a 60-day public comment period. Barring litigation or other holdups, the Forest Service hopes to finalize them by summer of next year.