Accessibility links
Plan To Give Lawmakers A Raise Pits Newer Democrats Against Leadership Members of Congress have not had a pay increase in 10 years, and supporters of the raise argue their salaries need to keep up with the cost of living. Opponents say that should not be a priority.

Newer Democrats Oppose Plan To Give Lawmakers A Raise

Newer Democrats Oppose Plan To Give Lawmakers A Raise 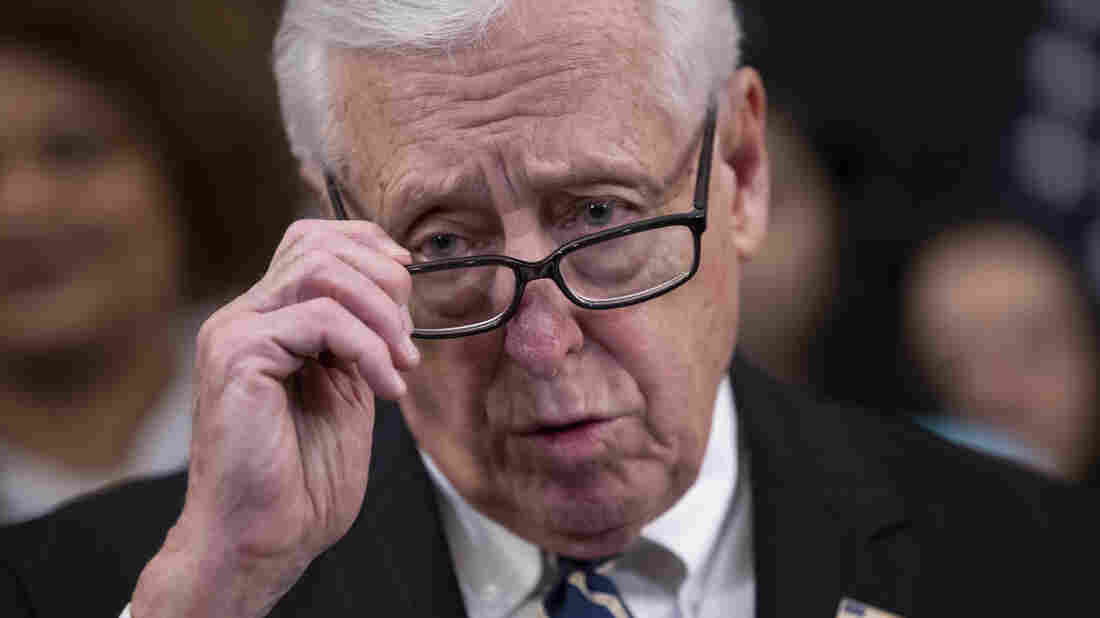 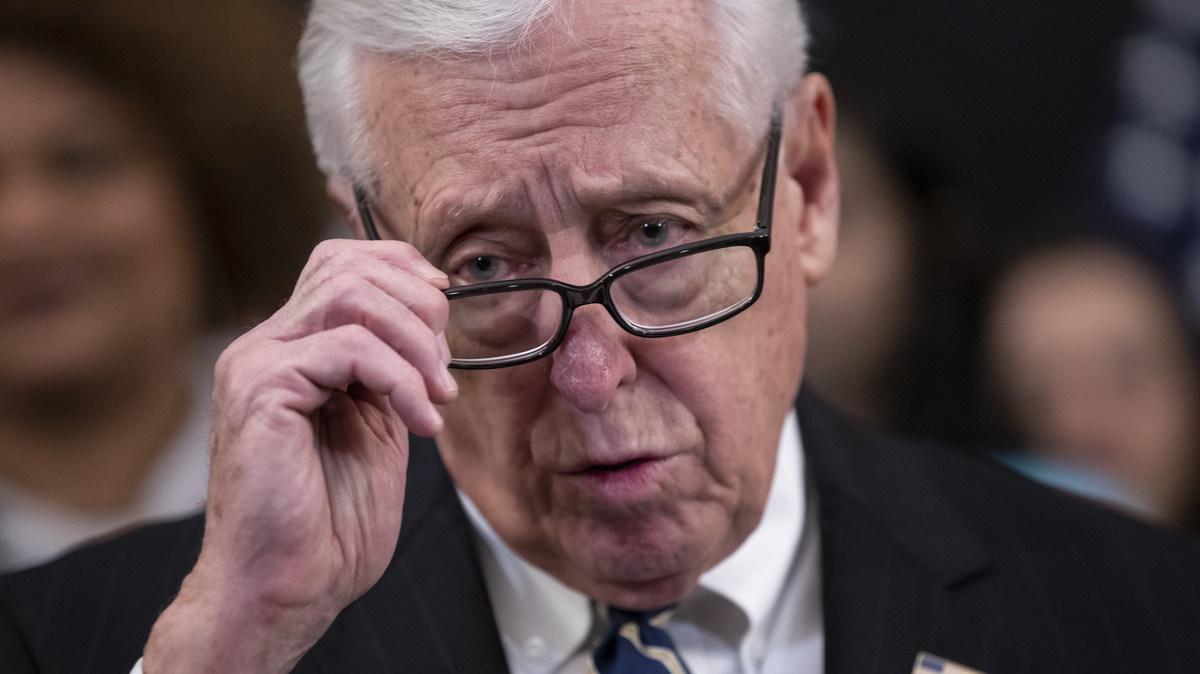 House Majority Leader Steny Hoyer, D-Md., is one of the leading supporters of a cost-of-living pay increase for lawmakers.

House Democrats looking to undo a decade-long pay freeze for lawmakers are rethinking their plans over fears the legislation could divide their own party.

The fight is pitting pay-increase supporters, like House Majority Leader Steny Hoyer, D-Md., against newer Democrats who fear voters will be angry about lawmakers giving themselves a raise.

"This is not just about members, this is about the institution of the House of Representatives and the United States Senate and our ability to be competitive as an employer and to get the best and brightest," Hoyer told reporters on Tuesday. "They've got to pay their mortgage and they've got to buy a car and they've got to do all that sort of stuff that everybody around this table has to do."

Democrats have been forced to confront the pay hike because of a 1989 law that would give lawmakers an automatic 2.6 percent cost of living raise of $4,500 in January. The law also includes an increase to staff salary allocations intended to help legislative branch paychecks keep pace with inflation.

But lawmakers have not had a raise in 10 years; they have been voting since 2009 to stop the increase from happening. Leaders were on track to change that this year by letting the automatic bump go into effect. 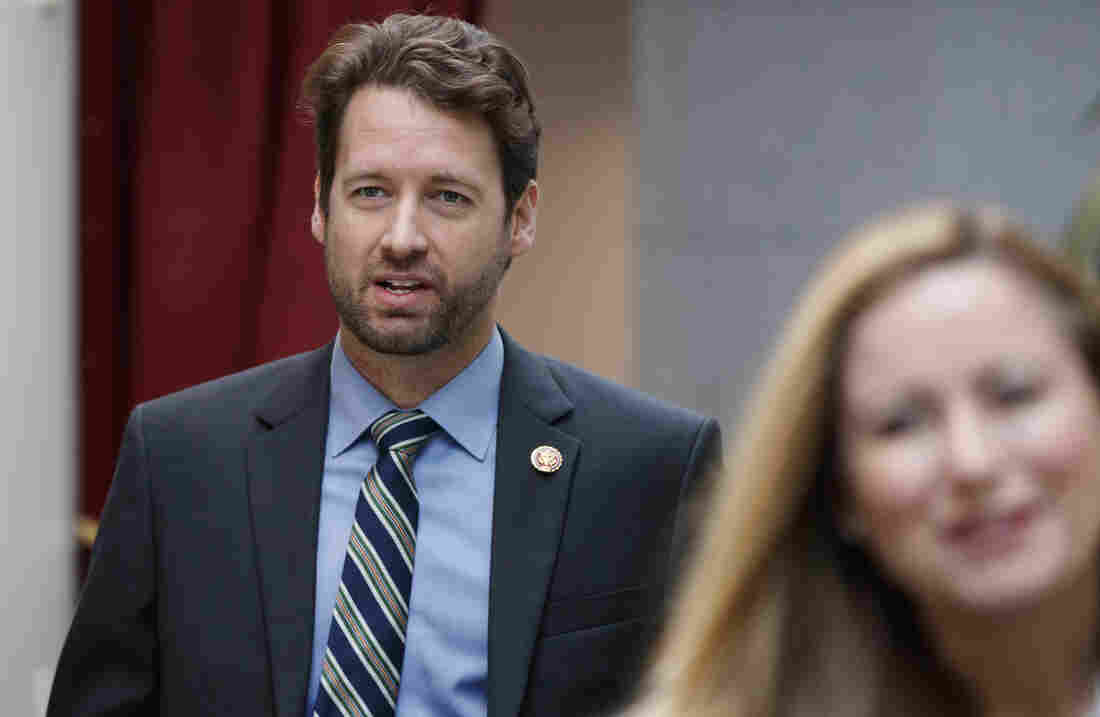 Rep. Joe Cunningham, D-S.C., pictured in January, opposes a plan to increase lawmakers' salaries, saying that's not what his constituents sent him to Washington to do. Carolyn Kaster/AP hide caption 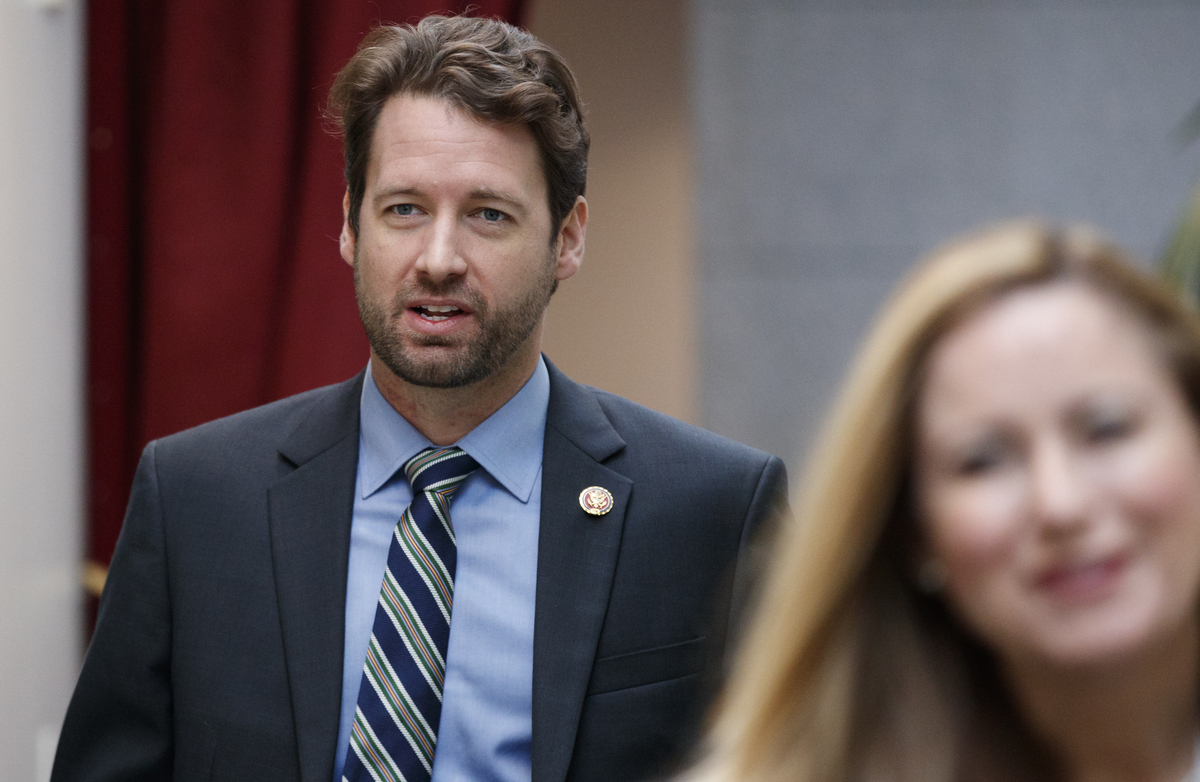 Rep. Joe Cunningham, D-S.C., pictured in January, opposes a plan to increase lawmakers' salaries, saying that's not what his constituents sent him to Washington to do.

Democrats had support from Republican leaders and many of their own members, but the issue threatened to alienate newer Democrats like Rep. Joe Cunningham, D-S.C., who do not want to be seen voting to give themselves a raise.

"The people of the Lowcountry sent me to Congress to ban offshore drilling, help our veterans, and get things done for the 1st District," Cunningham said. "One thing they didn't send me up here to do is raise my own salary."

Cunningham is one of many new members who helped convince leadership to hold off on the bill.

The prospect of passing a bill with a pay raise is particularly difficult members from districts where the $174,000 lawmaker salary is far more than most voters make. The pay hike is a also a tough sell for some Democrats who are already anticipating tough re-election campaigns in 2020.

Rep. Haley Stevens, D-Mich., told reporters that she won in a previously Republican district by promising to keep spending down and to focus on better pay and better jobs for voters — not herself.

"We need to be balancing our budget, lowering our deficit before we take on cost of living increases," Stevens said.

But pay raise supporters like Rep. Karen Bass, D-Calif., say it is expensive to maintain residences back home and in Washington, D.C.

"If we're not careful, the only people who can serve are people who are very wealthy," Bass said. "We want the House of Representatives and the Senate to represent America. Which means you need to have a diversity of incomes — you have to have diversity in every way."

The vote got more complicated after the National Republican Campaign Committee sent out a release calling Democrats "socialist elitists" for allowing the pay raise to go into effect, despite support for the bill among GOP leaders.

Democrats said that intervention from the GOP campaign arm helped weaponize the bill and drove some skeptical Democrats to oppose it.

Still, Hoyer says he hopes Democrats can work out their differences and allow the pay increase to pass.

"We don't want to have only rich people here," Hoyer said. "I hope we pass it so that members can have the ability to not live in their offices."