Accessibility links
Former MSU Dean Found Guilty Of Misconduct In Office A jury convicted William Strampel, who led the College of Osteopathic Medicine, on three charges, including two counts of willful neglect. He was cleared of second-degree criminal sexual conduct. 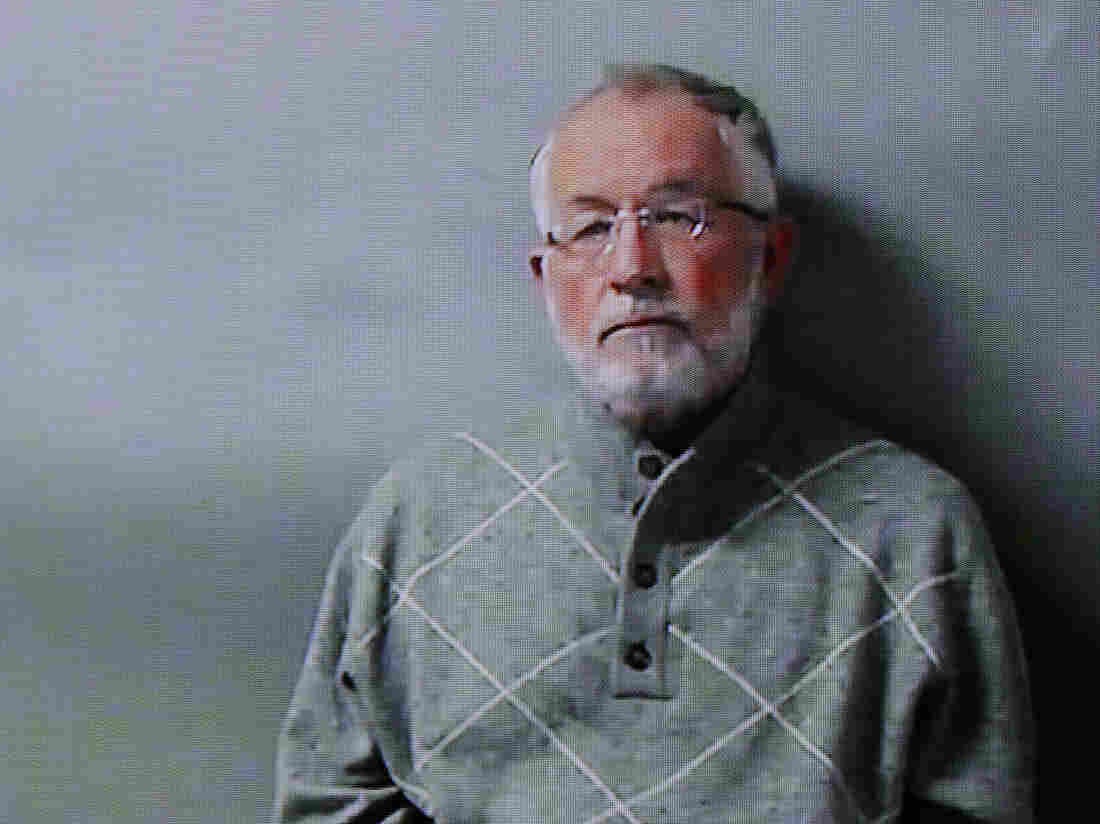 William Strampel, pictured in March 2018, was convicted Wednesday in part over his role in the handling of complaints against the former sports doctor Larry Nassar. He was cleared of a more serious criminal sexual conduct charge. Paul Sancya/AP hide caption 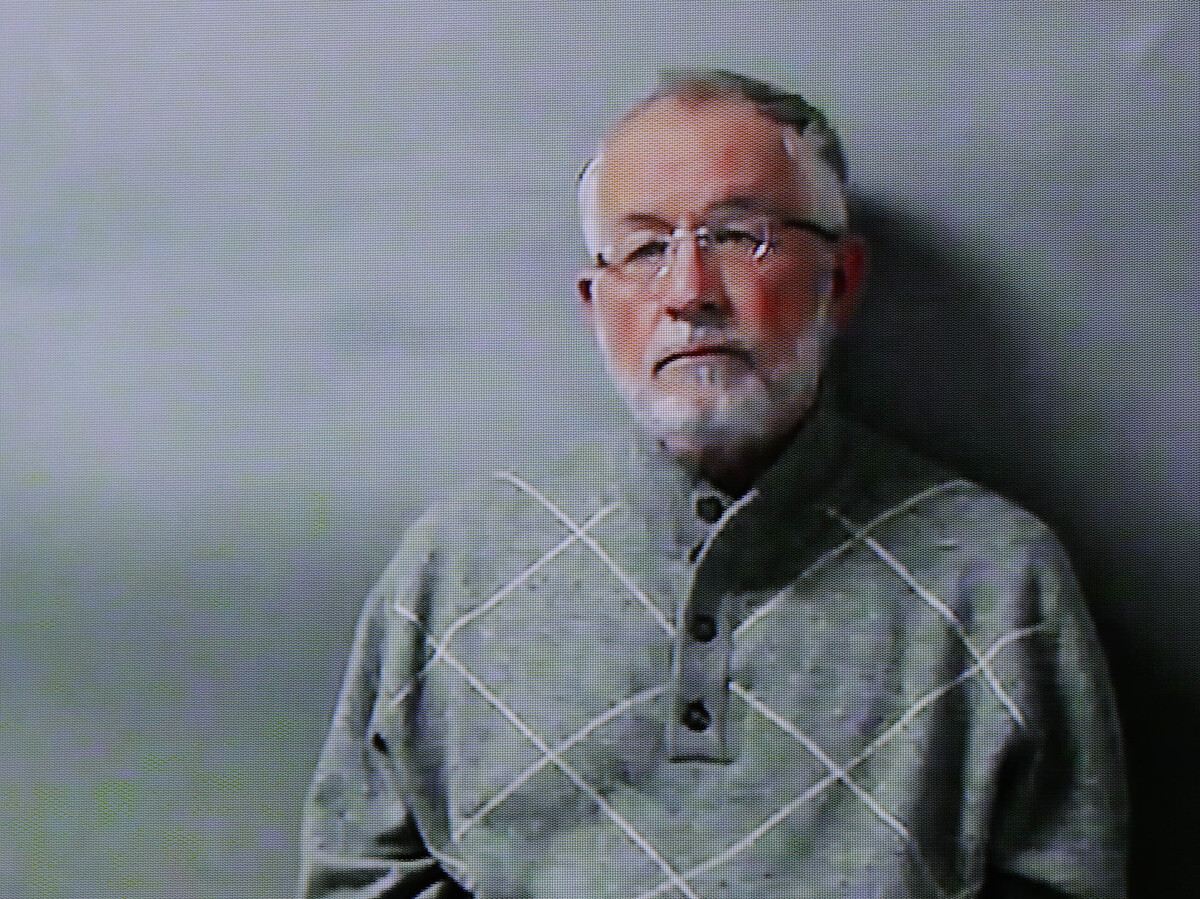 William Strampel, pictured in March 2018, was convicted Wednesday in part over his role in the handling of complaints against the former sports doctor Larry Nassar. He was cleared of a more serious criminal sexual conduct charge.

A former dean at Michigan State University who oversaw Larry Nassar was found guilty of multiple criminal charges on Wednesday, including over his handling of sexual abuse allegations against the convicted sports doctor.

A jury convicted William Strampel, who was head of the College of Osteopathic Medicine, on two counts of willful neglect of duty and one count of felony misconduct in office over sexual comments he made to female students when they came to him for help with their careers. But the 71-year-old was cleared of felony second-degree criminal sexual conduct.

He faces a maximum of five years in prison.

Strampel served as dean for more than a decade. He initially stepped down for medical reasons before being fired in 2018 in the wake of the Nassar scandal.

Nassar, who worked for MSU and USA Gymnastics, was convicted of sexually assaulting patients under the guise of medical treatment for decades. During his sentencing, hundreds of women and girls came forward to say that they had been abused by the doctor.

On Wednesday, after more than five hours of deliberation, jurors found that Strampel failed to properly oversee Nassar. He had been responsible for ensuring Nassar abided by certain protocols after MSU launched an investigation of the sports doctor in 2014.

They also found that a laundry list of sexual comments Strampel made to female students was criminal and agreed with the prosecutor that Strampel used his position as dean to attempt to get sexual favors.

Several women testified that they had gone to Strampel to arrange to retake tests or to address concerns about their future at the college. They said during their separate meetings with Strampel that he made sexually laden comments, including, "If you tell anybody that I made this exception for you, I'll tell people that we're having sex and ruin your reputation" and "You would look sexy driving that sports car."

The sexual conduct charge was a part of that. A former student, Jessica Neuroth, testified that Strampel grabbed her buttocks while at a scholarship dinner in 2014. A key issue at trial was whether Strampel had a "corrupt intent."

Michigan Assistant Attorney General Danielle Hagaman-Clark, who led the case against Strampel, argued during her opening statement and closing arguments that he maintained a powerful position at MSU and held the future of these women in his hands. She said Strampel fully comprehended the weight of sexually harassing statements such as "How many of your classmates are virgins?" and "I own you."

Strampel's attorney, John Dakmak, countered that any comments that Strampel made were "locker room talk." A former colleague of Strampel's, William Falls, testified that Strampel was indiscriminate in making sexually inappropriate comments; he said them to men, women and groups.

"I know there were other members of the dean's staff who were going to talk to him about it," Falls said. "There was also evaluations or surveys that were being done that we did make comments about that language and how it could be detrimental to the college."

Dakmak used that testimony to try to show that Strampel had "a sailor's mouth" but argued that it wasn't enough for any sort of criminal or corrupt intent. "The corruption is not there," Dakmak said during his closing argument. "Don't take shock and awe and boggle that up with criminal intent. With criminality."

Hagaman-Clark agreed that "locker room talk" would not be enough to convict Strampel had the comments been made at a bar. But she noted that the comments were uttered in an academic setting between a dean of the college and women who believed he was "standing between them and their dream of becoming a doctor."