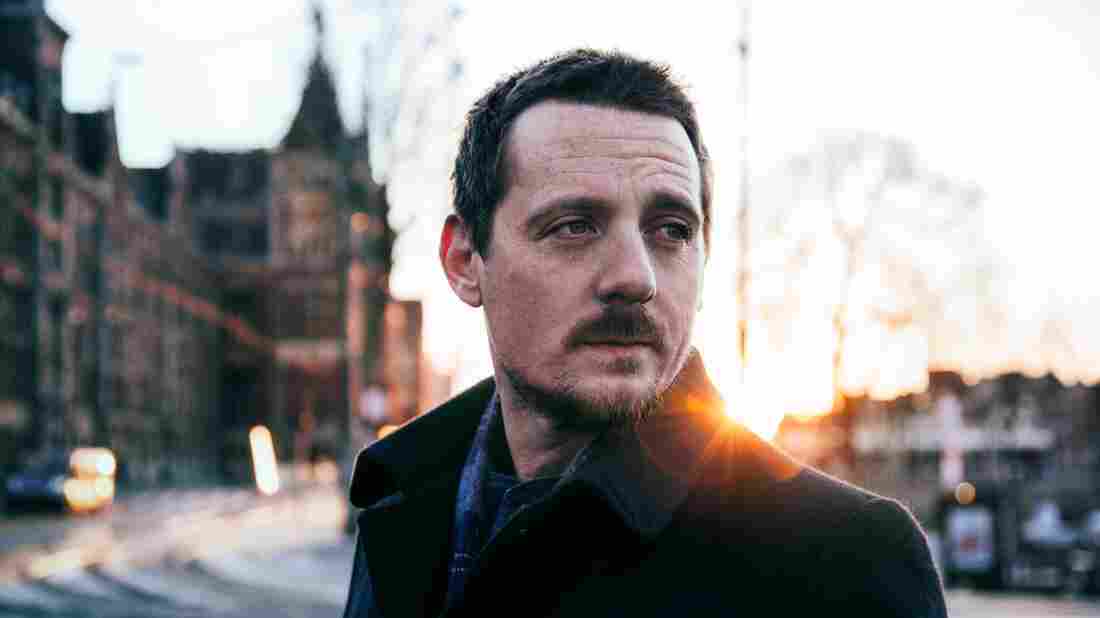 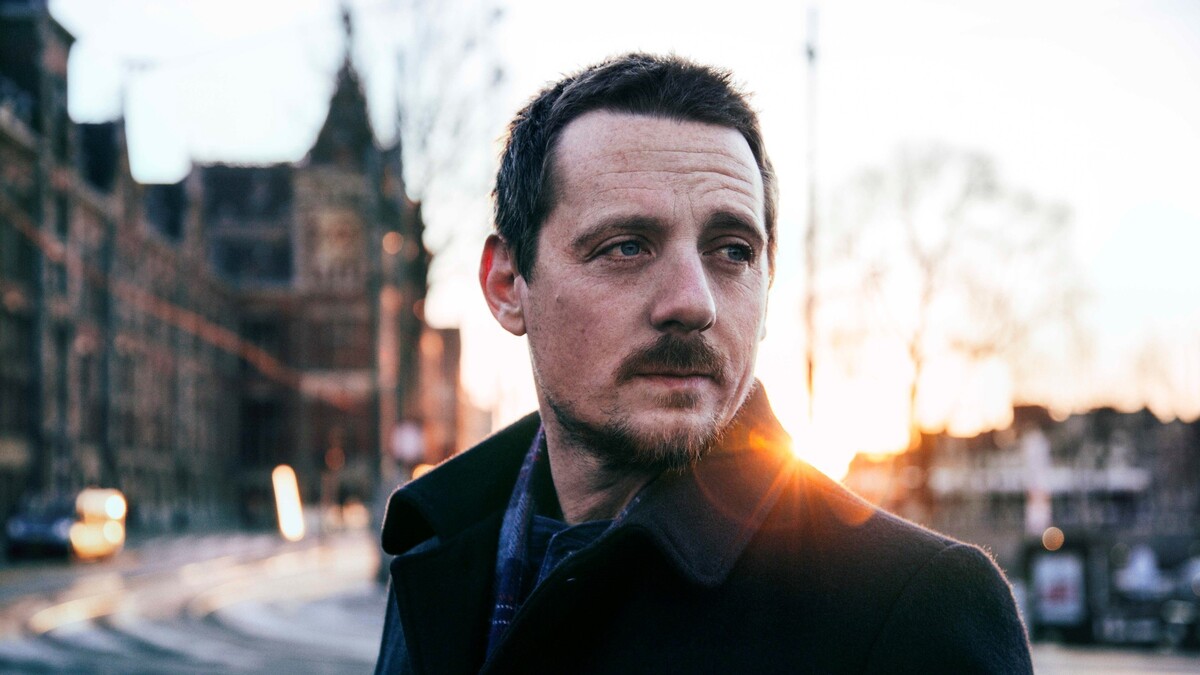 Reto Sterchi/Courtesy of the artist

The movie itself comes out Friday, so to spread the word, Simpson has just dropped the woozily old-school title song from The Dead Don't Die's soundtrack.

It's his first new track since 2016's decorated A Sailor's Guide to Earth in 2016, and it plays over The Dead Don't Die's opening credits (seen below), setting the tone for the film's mix of lunacy, evisceration and dread.