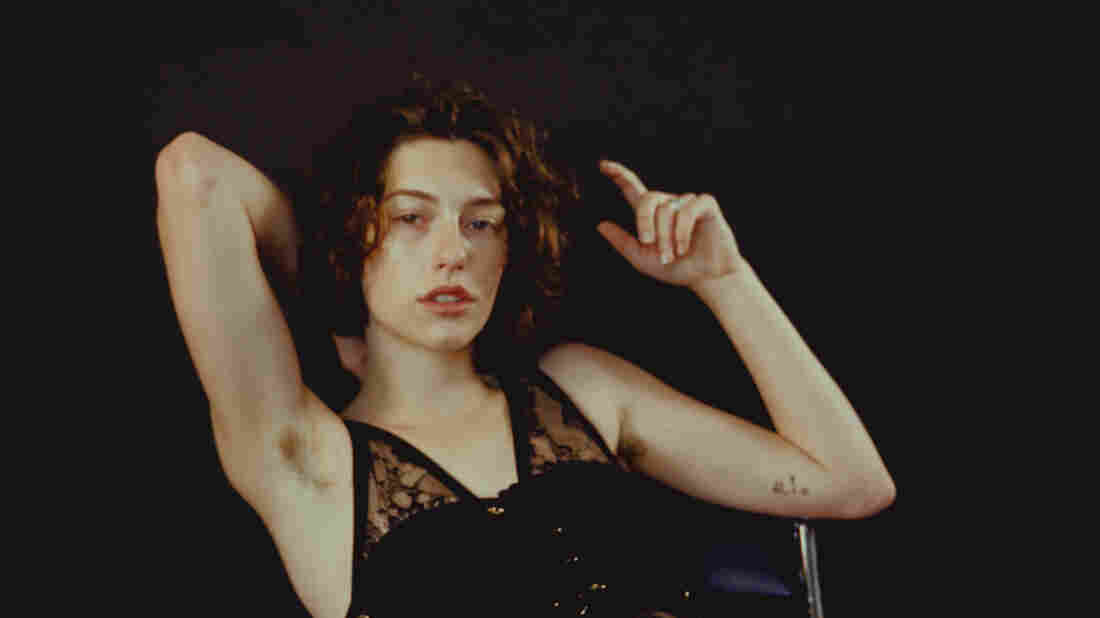 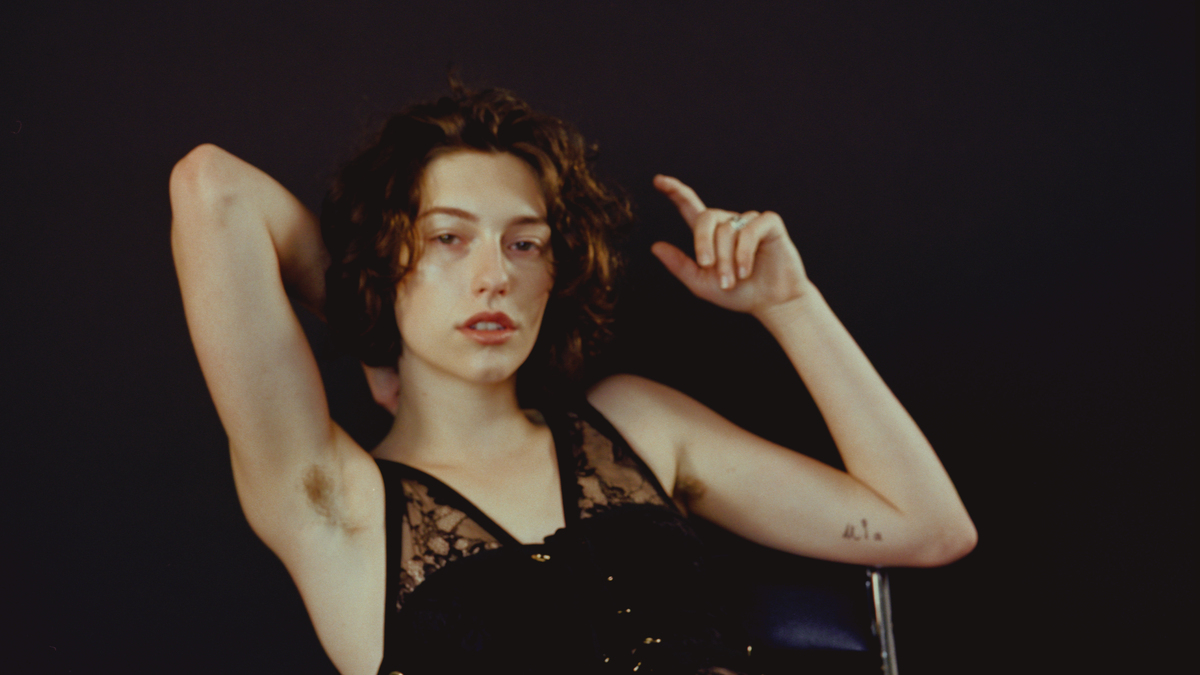 Vince Aung/Courtesy of the artist

King Princess releases the music video for "Cheap Queen," the lead single from her upcoming debut album with Mark Ronson's Zelig/Columbia Records. The 20-year-old New York native and blossoming queer icon hasn't yet announced the release date for that album, but if "Cheap Queen" and its accompanying video are any indication, the record won't disappoint the fans she's already amassed from her 2018 EP Make My Bed.

"Cheap Queen" ramps up the eclectic, retro visuals that King Princess tends toward in her music videos, like the home-video style shots in her breakout "1950" and the intentionally cheesy, green screen in "Pussy Is God." This time, she bops between early '90s-inspired scenes, playing a bored couch potato lounging on an oversized sofa and flipping through channels with a huge remote. The artist also stars as assorted characters that come up on the TV. There's even a 55-second clip of KP singing "Useless Phrases" — a short single she released alongside the video — in the cardboard television set to open the video.

The video spotlights drag culture, featuring King Princess herself as both a queen and an onlooker at different points.

"I'm gettin' too cocky since everyone wants me," King Princess sighs in the song's bridge as "KP's Fun House" appears on-screen. In the Fun House, Henry Metcalf (who has performed drag acts at some of King Princess' shows) pole dances in drag while dollar bills are thrown in the air. In another scene, Metcalf and KP play platinum blonde sparring partners in a Real Housewives-esque reality drama.

Between "Cheap Queen" and the anticipation for her debut album, it's obvious that King Princess knows how to tantalize. KP can get away with it, because she's right: Everyone wants her.