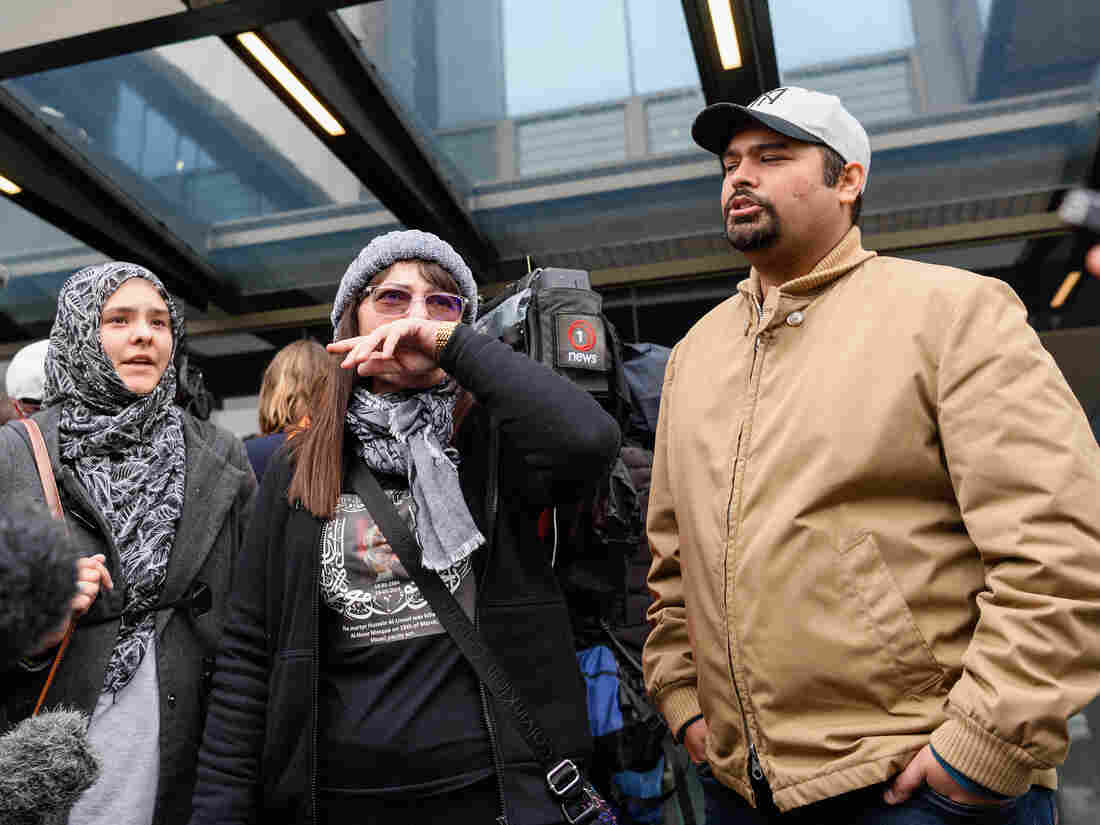 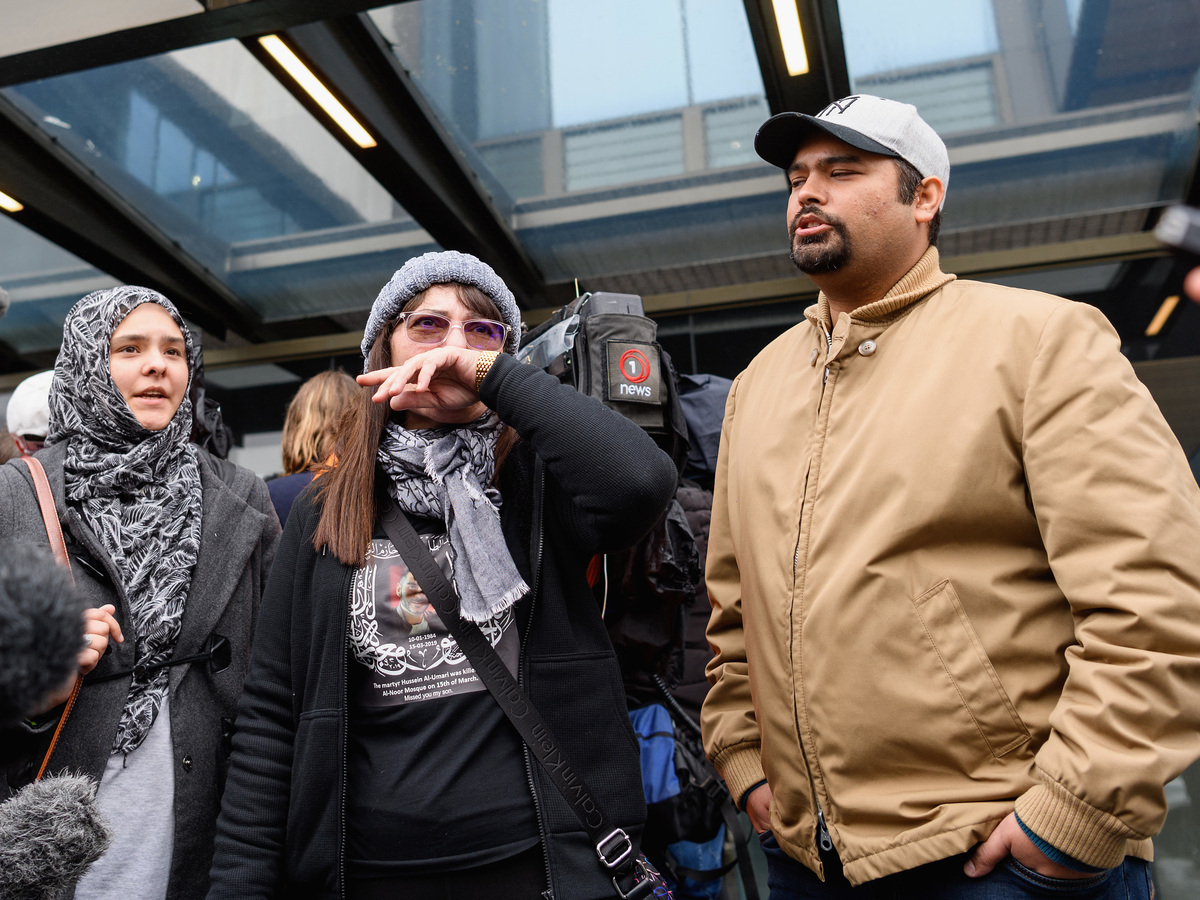 Janna Zat, whose son Hussein al-Umari was killed at Al Noor Mosque, speaks to the media in front of Christchurch High Court on Friday in Christchurch, New Zealand.

The man accused of killing 51 people in mass shootings at two New Zealand mosques in March has pleaded not guilty to terrorism, murder and attempted murder.

Brenton Tarrant, who appeared via video link from a maximum security prison in Auckland, smirked but did not speak and showed little other emotion as his lawyer entered not guilty pleas on multiple counts.

Audible gasps could be heard in the courtroom as the not guilty pleas were entered.

The 28-year-old Australian man is accused in the March 15 shooting rampage at two mosques in Christchurch. A trial date of May 4 next year was set by Justice Cameron Mander at the High Court in Christchurch.

If found guilty, Tarrant could become the first person in New Zealand to receive a sentence of life without parole. Previously, the longest-ever sentence in the country was 30 years without parole for a triple murder.

In the courtroom, 80 survivors and family members of those killed viewed the proceedings. Sixty others watched by closed-circuit television in an overflow room.

Justice Mander said the court had reviewed reports on the defendant's mental health and said: "No issues arise regarding the defendant's fitness to plead, to instruct council and to stand trial. Therefore, a fitness hearing is not required."

Outside the courtroom, a man reportedly speaking in support of white supremacy was escorted away by police, according to The Associated Press. A 33-year-old man was also arrested and charged with disorderly conduct after he "played Nazi music and [made] racist remarks outside the court," the New Zealand Herald reports.