Accessibility links
Major Retailers Ask Trump To Halt Tariffs On China More than 600 companies — such as retail giants like Walmart, Target, Macy's and Gap — and trade groups fear tariffs will lead to job loss and will harm both consumers and the U.S. economy. 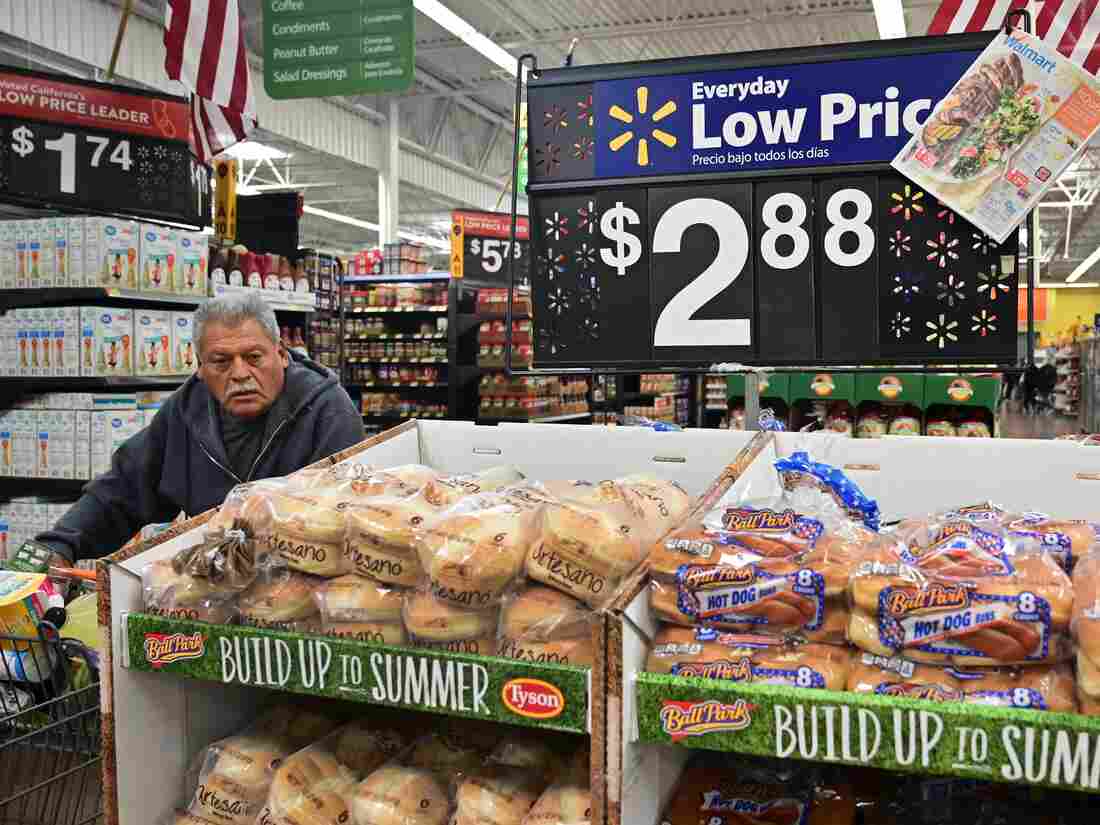 Walmart is among the more than 600 companies and trade associations that signed a letter warning the president of the broader impacts of his proposed tariffs. Frederic J. Brown/AFP/Getty Images hide caption 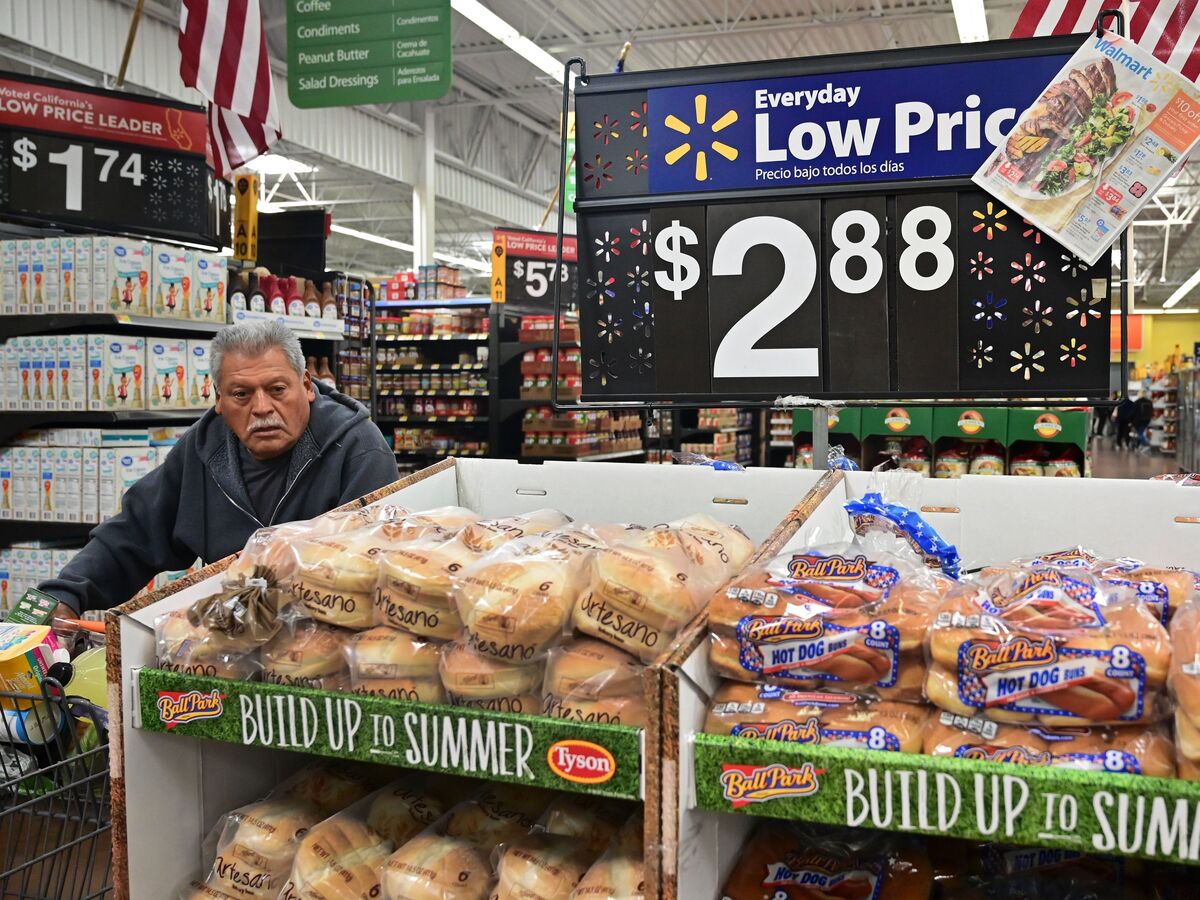 Walmart is among the more than 600 companies and trade associations that signed a letter warning the president of the broader impacts of his proposed tariffs.

A group of more than 600 companies and trade associations have signed a letter to the president asking him to end the trade war with China and to drop tariffs.

Retail giants like Walmart, Target, Macy's and Gap wrote that they are worried tariffs will lead to job loss and will harm consumers and the U.S. economy.

"We remain concerned about the escalation of tit-for-tat tariffs," the companies wrote in the letter, which also went to Treasury Secretary Steven Mnuchin and Commerce Secretary Wilbur Ross. "We know firsthand that the additional tariffs will have a significant, negative and long-term impact on American businesses, farmers, families and the U.S. economy."

The letter was sent days after Trump said he is confident that threatening China with tariffs will be an effective negotiation tool after similar tactics led to a deal with Mexico.

The letter suggests 25% tariffs on most Chinese imports could potentially cut more than 2 million U.S. jobs and increase costs for families, according to a study by the Trade Partnership Worldwide, a consulting research and analysis agency, for the CEO group Business Roundtable.

The companies and groups that sent the letter are part of a coalition opposing the tariffs called Tariffs Hurt the Heartland. In the letter, the companies say they support the president's efforts to hold trading partners accountable, but ramping up trade tensions is not the best strategy.

"We believe this goal can be achieved without taxing Americans," the letter said.

Tariff Battle With Mexico Ends, But What About Trade War With China?

This isn't the first time companies have spoken out against Trump's trade wars. Shoe retailers Nike and Adidas sent a warning to the president in May that said proposed tariffs with China would have a "catastrophic" effect on Americans.

The Footwear Distributors and Retailers of America, which represents brands like Nike and Adidas, sent a different letter last month opposing tariffs.

"It's a regressive tax on Americans," said Matt Priest, president and CEO of the group. "It's an inevitability that if prices go up due to duties, those price increases will be passed onto the American consumer. It won't be the Chinese, it will be Americans."

But the consequences of tariffs extend far beyond retail. Farmers in the Midwest have been particularly suffering, having lost the Chinese market for soybeans, among other crops. Last month, the White House announced a new program giving farmers some $16 billion in aid to help alleviate their financial pain from lost Chinese markets.