Accessibility links
Julian Assange To Have Hearing In February On U.S. Effort To Extradite Him The founder of WikiLeaks faces charges from U.S. prosecutors that include conspiracy to hack government computer networks. 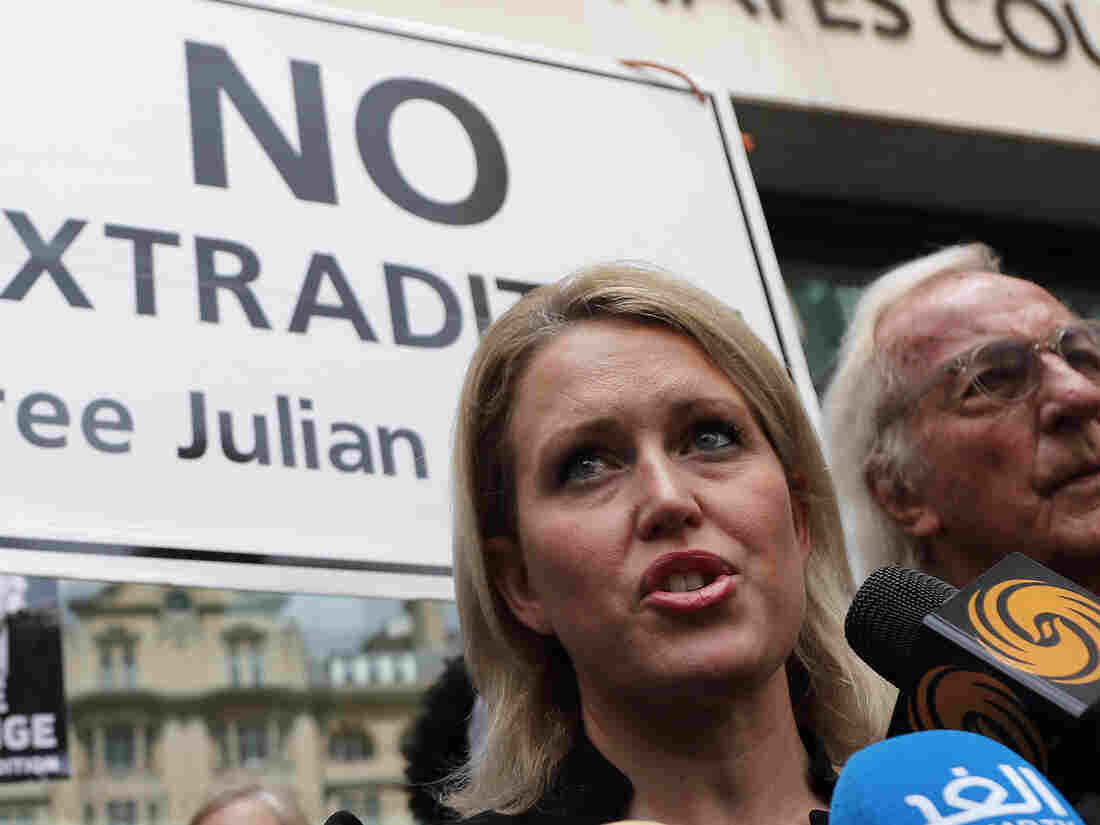 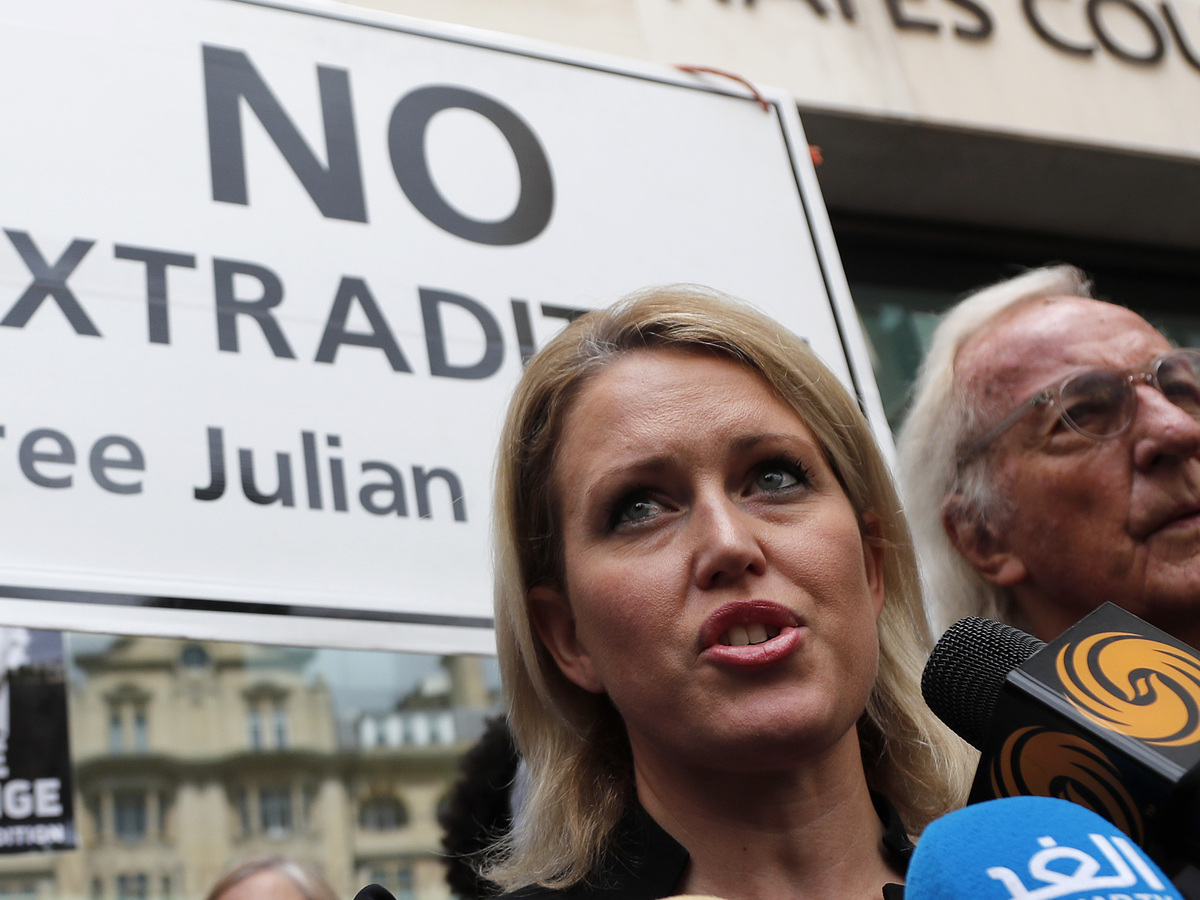 Julian Assange is set to appear before a British court early next year in a hearing on whether the WikiLeaks founder should be extradited to the U.S., a judge in London ruled on Friday.

He will have the hearing in February, which could last for several days.

Via video link to a courtroom on Friday, Assange defended himself against allegations that he illegally revealed classified government and military information by saying, "WikiLeaks is nothing but a publisher," according to the BBC.

A gray-bearded Assange, who is 47, is being held at a maximum-security prison on the outskirts of London.

Assange is receiving medical care because of unspecified health complications associated with longterm confinement, first in the Ecuadorean Embassy and now in prison, his lawyer Jennifer Robinson told reporters.

During the hearing, Ben Brandon, a British lawyer representing the U.S. government, said the prosecution represents "one of the largest compromises of confidential information in the history of the United States," according to The Associated Press.

Assange and his supporters have said prosecuting for his involvement in leaks of government material criminalize newsgathering, and should be of concern to journalists.

American prosecutors are seeking to try Assange on charges under the Espionage Act in connection with the 2010 leak of hundreds of thousands of secret documents related to the wars in Iraq and Afghanistan.

But Manning, who served about seven years in prison after being convicted in the affair, was recently sent back to jail for refusing to testify in front of a grand jury investigating Assange.

Last month, a British judge sentenced Assange to 50 weeks in prison for jumping bail. The judge issued the sentence after Assange was pushed out of the Ecuadorian Embassy in London in April. His lawyers are appealing.

The complex case coupled with Assange's health has his legal team increasingly worried about his ability to mount a full defense, Robinson told reporters on Friday.

"We are very concerned," Robinson said. "He's facing a significant, complex case of huge size and scale, and that is an incredible pressure to be placed upon someone who is already suffering significant health impacts as a result of his continued confinement."

Assange also faces questions from prosecutors in Sweden, who are investigating a rape allegation made against him.