Accessibility links
Here's A Dad Joke! What Does The Buffalo Tell His Son In The Morning? Bye, Son! Corny "dad jokes" are an outgrowth of the deep and lifelong bond between parents and children. 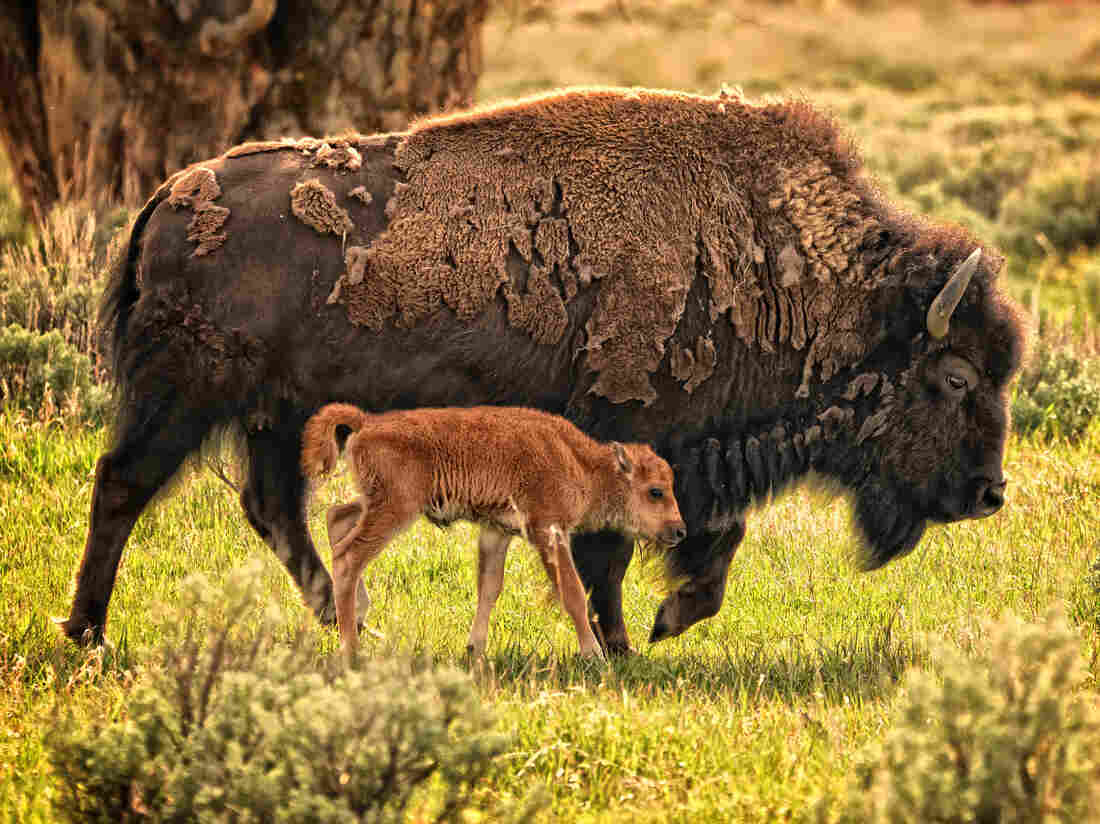 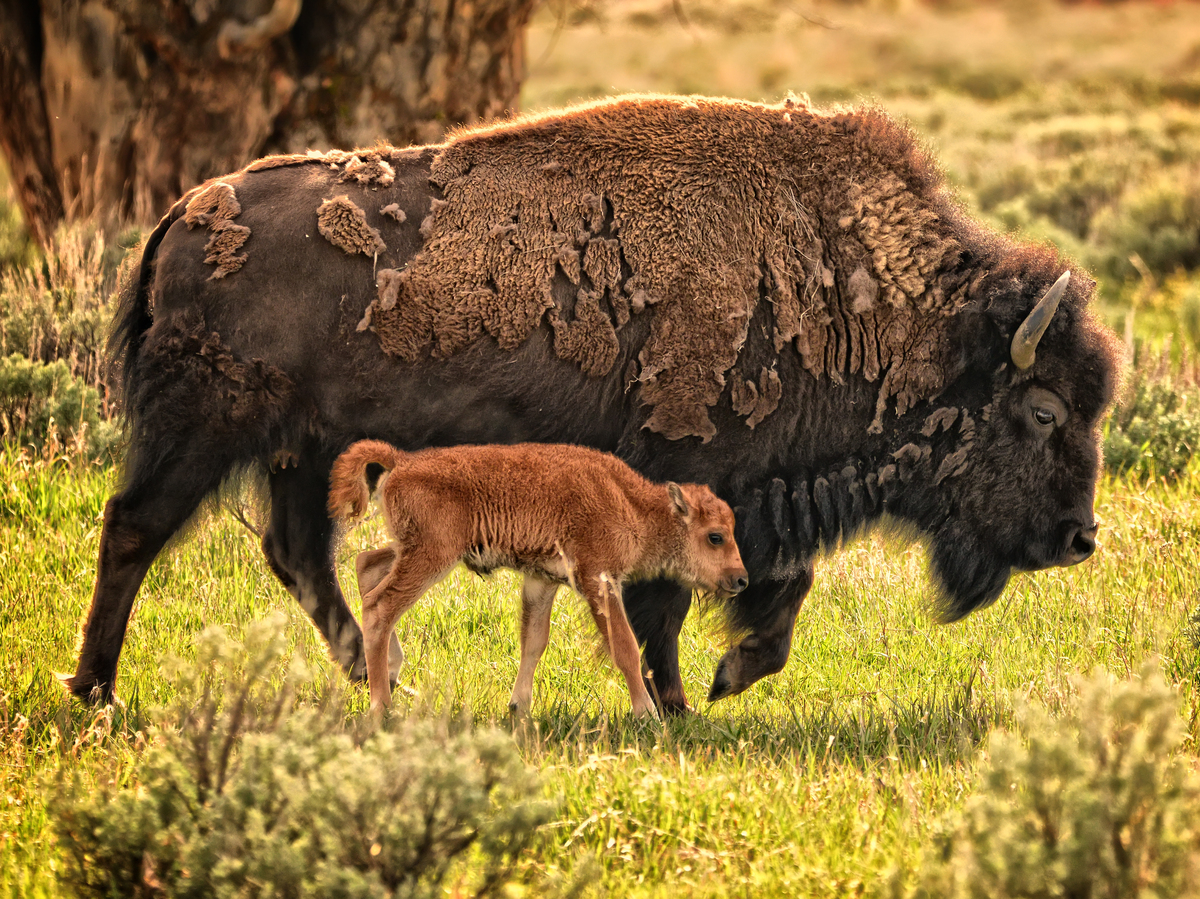 Why don't you hear a pterodactyl go to the bathroom? The P is silent.

See that farmer? A man outstanding in his field.

Peter Sokolowski, editor at large of Merriam-Webster, defined dad jokes for us as "an obvious or predictable pun or play on words and usually judged to be endearingly corny or unfunny."

Did you see that documentary about beavers? What a great dam show ...

You may not believe this, but there was a time when I was known to make comic observations on social and political issues that some people found pointed, sharp and contemporary. Now I say:

Termite walks into a bar and asks, "Is the bar tender here?"

Did you get a hair cut? No, I got them all cut!

I think dad jokes begin to pop out of fathers when the most important audience in life becomes our children. You want to make them laugh by any means necessary — silly faces and comic belches. When they gain the power of speech, you stoop to dad jokes.

That graveyard is so popular, people are dying to get in! What does the buffalo tell his son in the morning? Bye, son!

What We Learned From Dad

Our daughters are too sophisticated to traffic in such humor now. But I still tell them dad jokes the way I still speak to our family with some of the winsome little childhood phrases they used to use — "Oooh, that soup is picey!"

"Well, I gotta go worken!" — even as our daughters have grown far too refined, and now enunciate like Dame Judi Dench.

Fathers, like mothers, see their children as all ages at once. It is the special vision of parents. We recognize that self-assured teen and poised adolescent in front of us.

But we also see them through a smoke of memories and tears as the infants and toddlers we once held — and held so close — as we tried to earn the happy bubbles of their giggles. We will see our children that way, somewhere in our minds and hearts, even on the day they win the Nobel Prize.

I've come to regard dad jokes as a sign that even as our children outgrow our low humor, fathers never outgrow our duty to make them feel encouraged, loved and cherished.

And to try to make our children laugh.

I ordered a chicken and an egg from Amazon. I wonder what'll come first.