Accessibility links
Dean Obeidallah Wins Defamation Suit Against Neo-Nazi Site 'Daily Stormer' A judged ruled on Wednesday that Andrew Anglin, founder of the neo-Nazi website The Daily Stormer, must pay the comedian-commentator millions in damages for falsely portraying him as a terrorist. 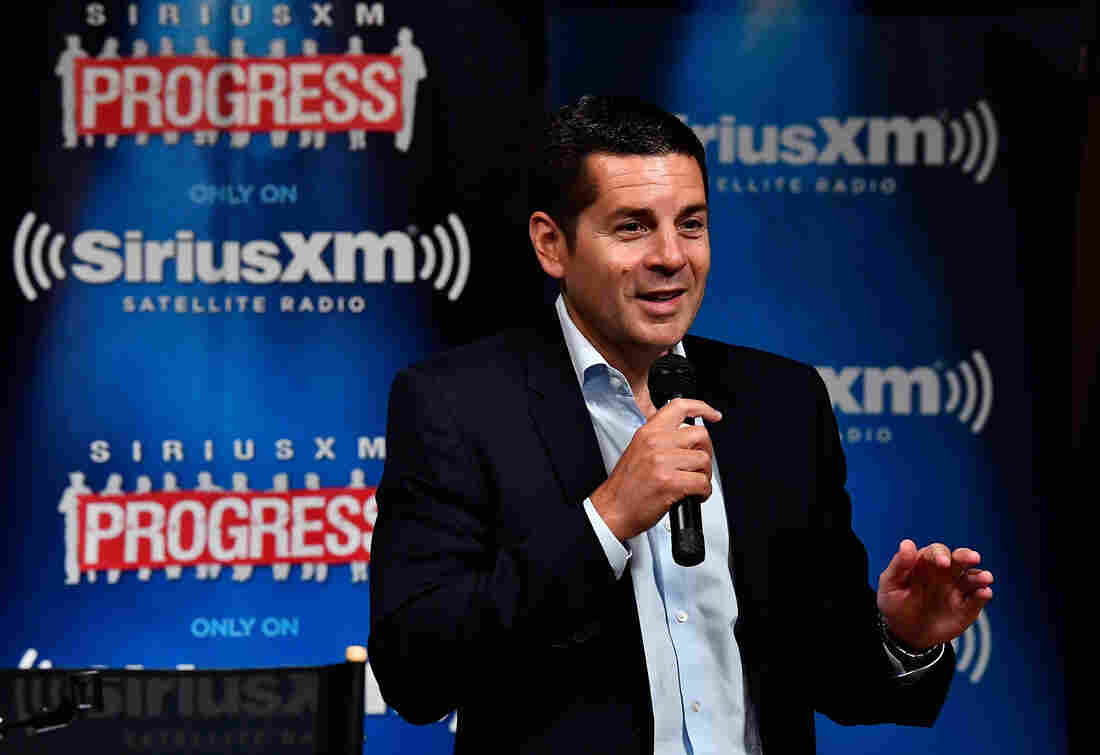 A judged has ordered Andrew Anglin, founder of The Daily Stormer, to pay $4.1 million in damages to Dean Obeidallah, commentator and host of SiriusXM's "The Dean Obeidallah Show," after portraying him as a terrorist. Larry French/Getty Images for SiriusXM hide caption 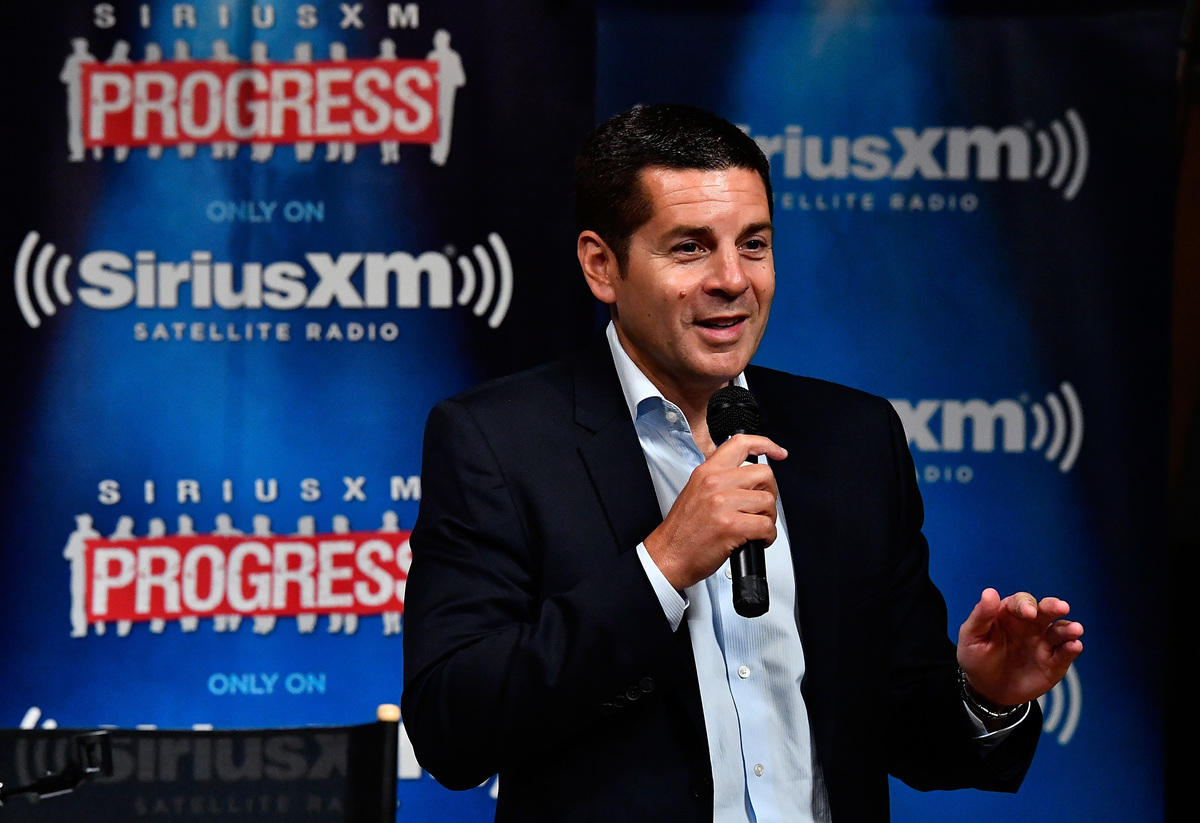 A judged has ordered Andrew Anglin, founder of The Daily Stormer, to pay $4.1 million in damages to Dean Obeidallah, commentator and host of SiriusXM's "The Dean Obeidallah Show," after portraying him as a terrorist.

On Wednesday, a judge ruled that the publisher of the neo-Nazi website The Daily Stormer must pay American Muslim comedian Dean Obeidallah $4.1 million for falsely portraying him as a terrorist.

In 2017, Obeidallah, a Daily Beast contributor, wrote an article for the site questioning President Trump's response to white supremacist violence.

The following day, Daily Stormer founder Andrew Anglin smeared Obeidallah in a post casting him as the "mastermind" behind the Manchester Arena bombing that killed 22 people.

"He fabricated tweets that made it look like I was tweeting — that I was the mastermind of the bombing, I was cheering for it and I did it the name of Allah in my faith as a Muslim," Obeidallah told NPR's Michel Martin. "They looked exactly real with retweets and likes and then [he] directed his readership at the The Daily Stormer to 'confront' me was the exact term."

Commenters responded with graphic death threats against Obeidallah. "They clearly thought I was a terrorist," he said.

The Daily Stormer site, named after the Nazi propaganda newspaper Der Stürmer, spreads messages of anti-Semitism and white nationalism, including "the coming race war," and is known to stoke violence from its audience.

In 2017, James Jackson, a Daily Stormer reader and self-professed racist, traveled from Baltimore to New York where he fatally stabbed Timothy Caughman, a 66-year-old black man. In an act meant to "provoke a race war," Jackson called his killing a "declaration of global total war on the Negro race."

Obeidallah mentioned Jackson's domestic terrorism conviction in the 2017 article that drove Anglin's readers to "confront" him.

"When they say 'confront' you. ... it's not a normal publication saying 'Go challenge his opinions,' " Obeidallah said. "It is direct action in encouraging people to literally confront me and to commit acts of violence."

Though he felt the Daily Stormer community fomented violence, Obeidallah, a former lawyer, said he pursued a civil lawsuit because freedom of speech protections under the First Amendment would've complicated the criminal case route.

"To be charged criminally with inciting violence you must directly say 'Go get this person at this place at this time and we're gonna get him and we're going to kill him,' " he said.

"Instead, it was slightly more ambiguous. But clearly, from a civil point of view, these tweets in this language was not protected by the First Amendment."

Obeidallah said he's happy with the judgment but noted it can't make up for an unpleasant past couple of years.

"As a Muslim being attacked with the worst anti-Muslim trope you can say, is that I'm a Muslim I'm a terrorist," he says. "It was painful to have friends and family express concerns. It was painful to contact security at Daily Beast and my radio channel to say, 'Hey, we might be visited by white supremacists coming to kill me and they might kill innocent people I work with.' That was all horrible."

But he said he never once questioned pursuing legal action. He hopes the win serves as a "roadmap" to inspire others to speak up. "There are lawyers who will represent you," he said. "I'm not kidding — free of charge for this kind of work — to make it clear that we're not going to cower from these people. We're gonna sue them, we're going to win, we're gonna get their money."

In a CNN opinion piece detailing his battle, he said he plans to donate the award money to organizations that combat bigotry.

"To me, the best way to use these white supremacists' money is to invest it in organizations and projects dedicated to countering and eradicating their hateful ideology," Obeidallah wrote.

NPR's Meera Venkat and Tinbete Ermyas produced and edited this story for broadcast. Emma Bowman adapted it for the Web.