Accessibility links
Women's World Cup: Team USA Ready To Take On Chile They play their second match of the Cup Sunday. "You put yourself in the best position to advance in this tournament," Coach Jill Ellis said when asked if she'd tell her team to play less than 100%.

Women's World Cup: Team USA To Bring All They Have Against Chile

Women's World Cup: Team USA To Bring All They Have Against Chile 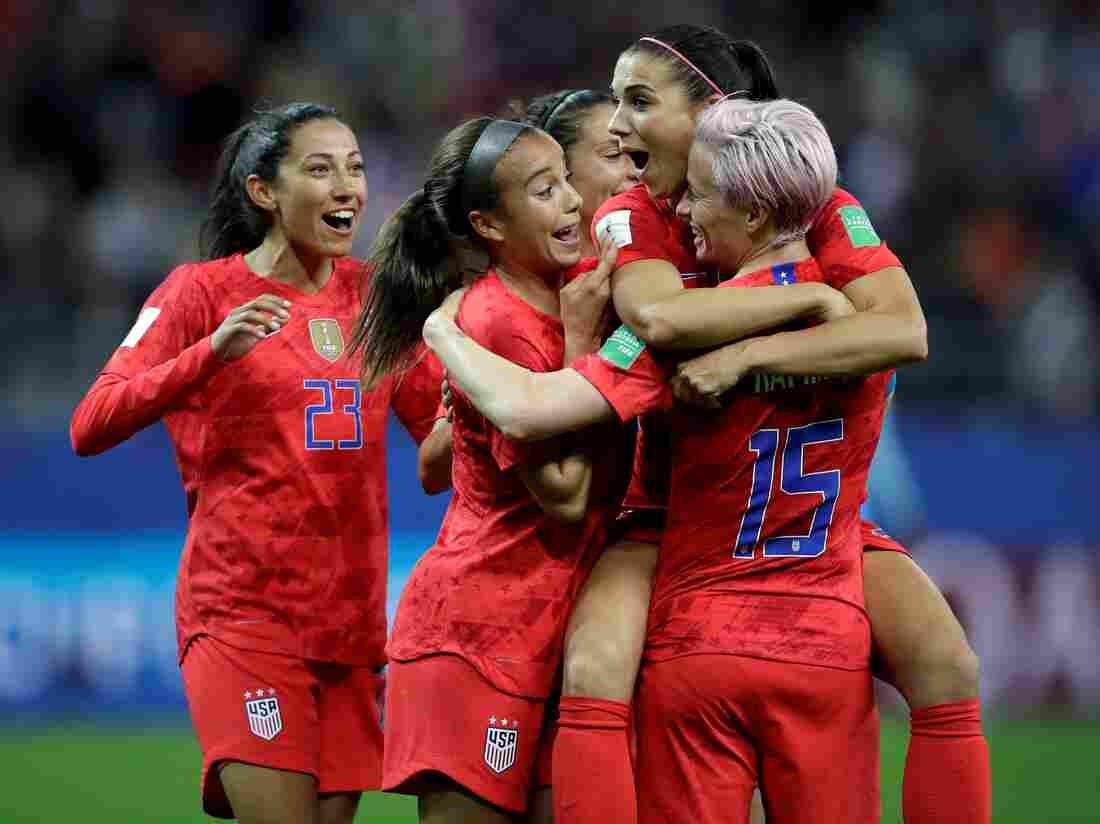 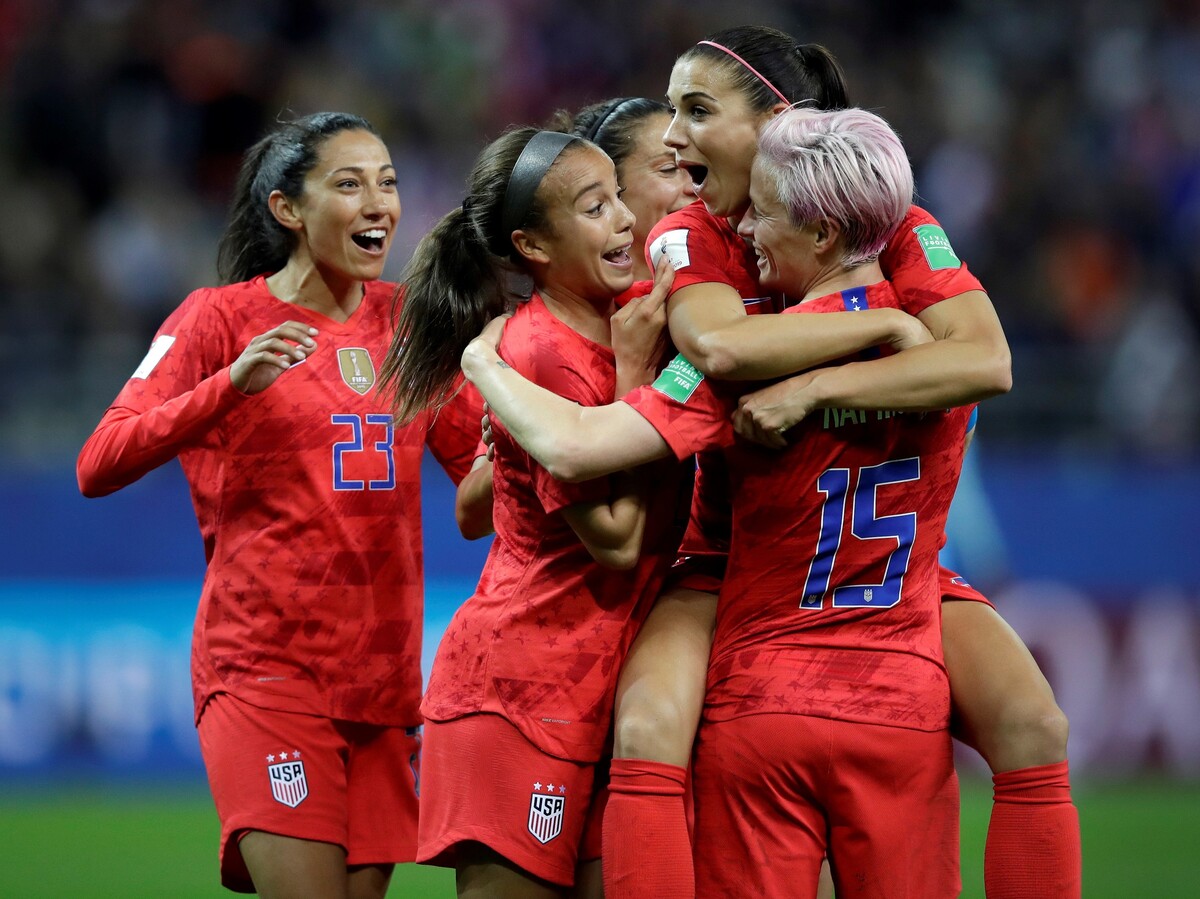 When the U.S. plays Chile on Sunday at the Parc des Princes in their second match of the Women's World Cup, it will be the first time the U.S. women's team has ever played in Paris. But the squad is certainly not unknown.

In their record-setting 13-0 blowout of Thailand last Tuesday night, the Americans made clear that they are here with one mission: to win the Cup. They offered strong evidence that they will play every game with all they have.

If the next few matches go as expected, the U.S. is headed straight to a quarterfinal match against host country France – a squad that has looked fearsome in its first two games. In a press conference on Saturday, U.S. Coach Jill Ellis was asked: Would she ever tell her team to play less than 100% to avoid encountering France so early in the tournament?

That'd be a no, Ellis indicated.

"I struggle to tell my team not to tackle each other in training the day before [matches]," she said. "At this point your focus is on yourself. You put yourself in the best position to advance in this tournament."

Chile lost in its opening match against Sweden, 0-2. But the match was closer than the scoreline suggests. Chile held Sweden scoreless most of the game – then a rain delay was called with 18 minutes left on the clock. Sweden figured some things out during the delay, and they scored twice before the final whistle.

Chile is going to be hungry for a win – they need an upset if they are to continue to the next round. One player to watch is the team's goalkeeper Christiane Endler. Her father is German and her mother is Chilean; she played soccer at University of South Florida and now plays for top-tier French club PSG.

La Roja, as Chile's team is known, finished second to Brazil in qualifying for the Cup. They pulled off a 4-0 win over Argentina to clinch their berth in the tournament. The U.S. and Chile played twice in the fall of 2018 – until then, they had never met. Those friendlies, played in California, saw the U.S. win 3-0 and 4-0.

The U.S. offense, with its skilled attackers and deep bench, will be hard for most teams here to stop. Its defense, though, is yet untested. Sunday's match could offer more clues, if Chile is able to gain enough possession to make a run at the U.S. goal.

The teams will take the pitch in front of a sellout of crowd of some 45,000 people.

"The first game had so many fans it almost felt like a home game," U.S. midfielder Lindsey Horan said Saturday at the stadium. "For us to be here, in Paris, kind of the heart of it all ... is absolutely incredible. We're just all excited for this next game."

The Yanks will have at least one fan looking down at them from above: Astronaut Anne McClain tweeted a view of the stadium as seen from the International Space Station. She says the crew will be watching.